Millennials are fleeing London in their droves, says national newspaper The Sunday Times.

The Cotswolds and Cornwall “are over”, they say – so where are the hip new neighbourhoods to know?

The paper has “scoured the UK for the 12 hottest postcodes for 2022”. And one is in Manchester. 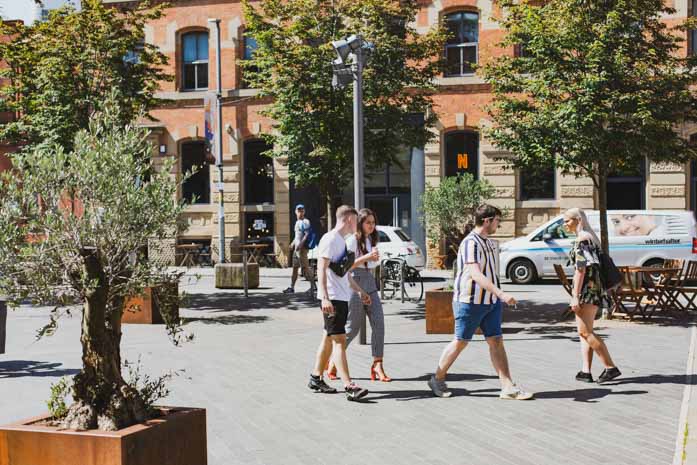 For “the party crew”, they recommend M4 – Ancoats.

And there are a few places in particular they suggest visiting. 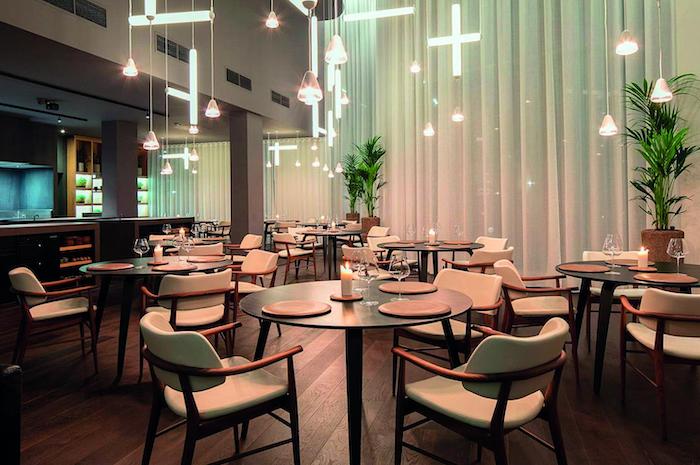 In 2019, Ancoats restaurant Mana won a Michelin star, the first received by a venue in Manchester in more than 40 years.

“Book here for a 12 to 16-course Nordic-inspired dinner experience,” suggests The Sunday Times.

“But the city is also one of the UK’s party hotspots. 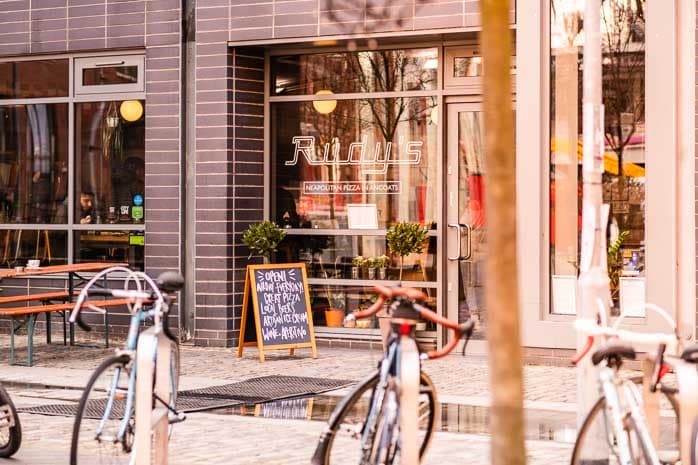 “You’re in for a long night – clubs are open until 3am, so line your stomach with world-famous pizza from an Ancoats original, Rudy’s, or at the fabulously named Hip Hop Chip Shop, which does what it says on the tin: it’s a chippy that only plays hip-hop. 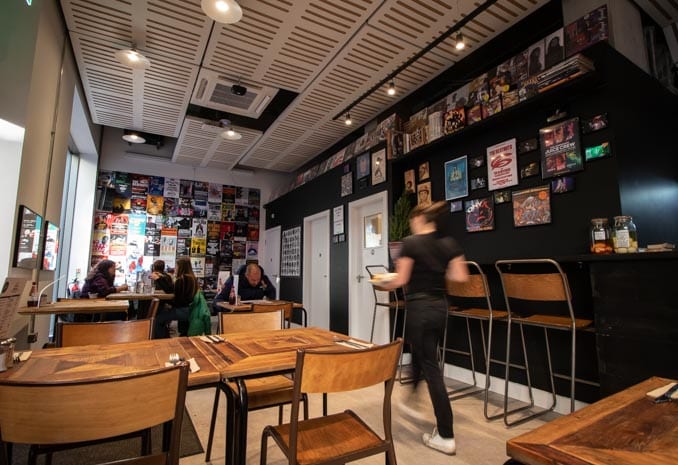 “Then head to the Blossom Street Social for world-class wine and vinyl decks, before making mates at the most unusual corner shop in the north, Ancoats General Store.

“Yes, it sells milk and bread, but it also hosts parties and has a fully licensed bar.”

And for those “in the know”, they suggest you “nurse your hangover with a bloody mary from the Jane Eyre, run by two local brothers.” 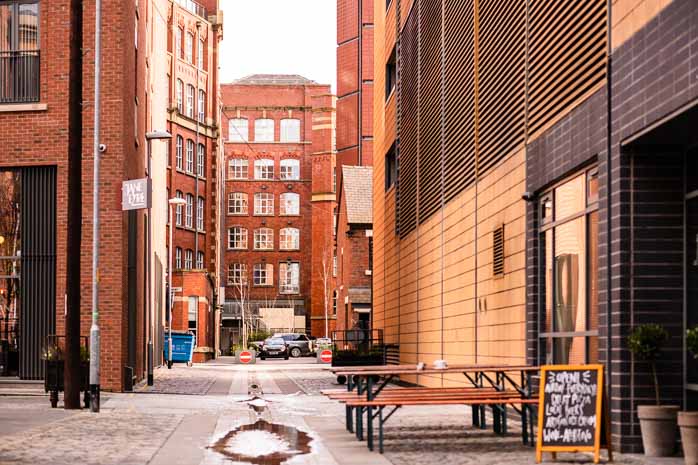 Mark Birchall’s two-Michelin-starred restaurant, Moor Hall, set in a grade II listed manor and with a long waiting list, was just voted the best in Britain for the second year running at the National Restaurant awards. 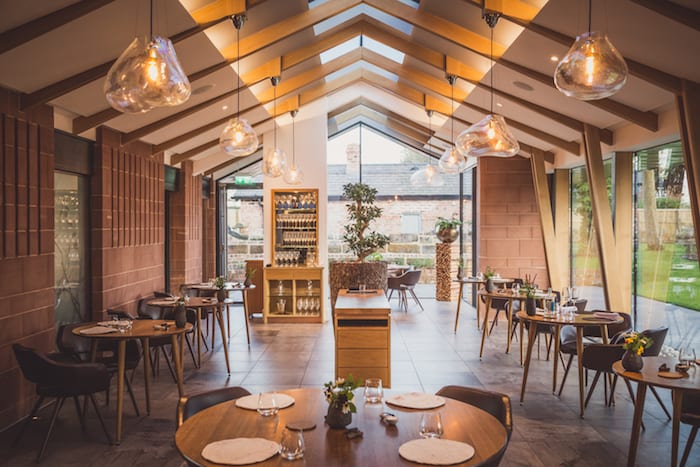 And Lancashire itself is home to “some of the country’s best restaurants”.

Head to the old market town of Clitheroe for lunch at Freemasons at Wiswell, they suggest (reserve a stool at the kitchen bench for the best view), or book a five-course meal at celebrity chef Lisa Goodwin-Allen’s restaurant, Northcote.

For “the best pub lunch, it’s all about the Inn at Whitewell in the beautiful Hodder Valley, where the clientele have included the Queen.”