If you’ve noticed that house prices are going up in certain areas across the region, you’re not alone.

Lower prices and easy commuting, plus more working from home, have made the North West’s rural pockets a popular option with buyers, says The Telegraph, in an article entitled Swap Surrey for Cheshire: why the North West’s property market is soaring.

In fact, they say, the area is currently “one of the hottest property markets in the country”.

The main reason, of course, comes down to money. 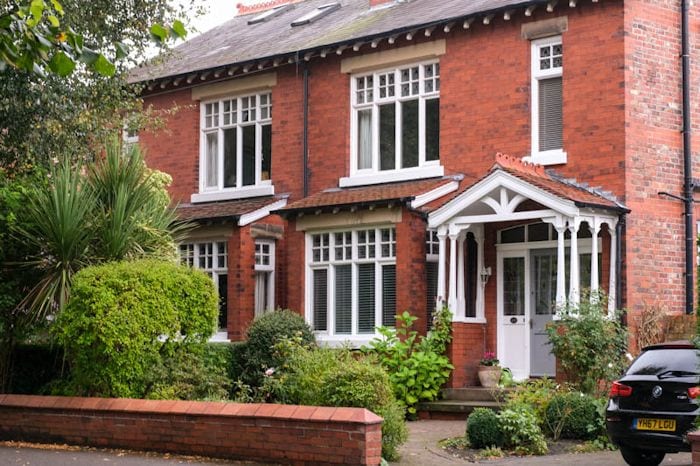 But in the year to February, house prices in the North West grew by 11.9%, according to the Office for National Statistics, which was the highest rate in the country.

And those from down South who ignorantly assume it’s all “whippets and flat caps” in the North West will find they’re very much mistaken, says Crispin Harris of estate agency Jackson-Stops.

Crispin has seen “a significant shift of buyers” as the economic make-up of Manchester has changed with the arrival of the BBC, Microsoft and Google – not to mention home-grown businesses such as The Hut Group and Boohoo.

“Working hard is cool here, and people are well-educated and very savvy,” he told The Telegraph.

“The area is also relatively compact, and people know each other, which makes for amazing networking.” 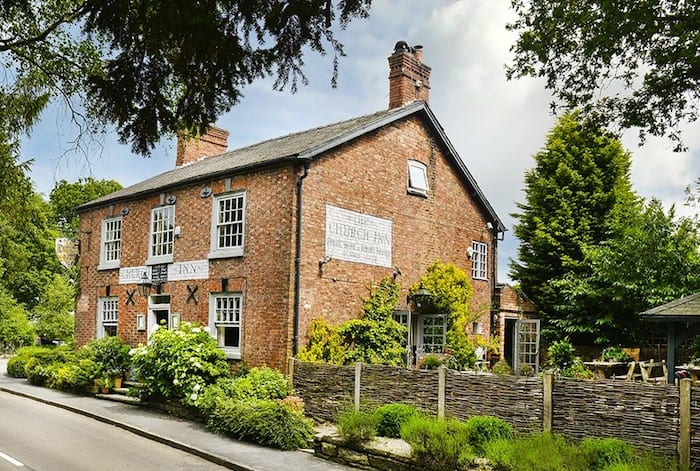 Demand from relocators in the North West has boomed recently, the paper reveals.

Buying agency Property Vision – which usually finds homes for its “well-heeled clients” in London, the Home Counties, Sussex and the Cotswolds – has opened up a new office in the North West this year, run by Ed Lucas.

“The country house market in the North West is hot, but it’s being hampered, like many others, by a shortage of stock,” said Mr Lucas in The Telegraph piece.

“Vendors are reluctant to sell because they can’t find a suitable house to buy.”

Cheshire is “particularly popular with buyers because of its proximity to Manchester and good train links,” says the newspaper.

The north of the county, which has easy access to Manchester, “is glitzier” and boasts more gated houses “and white Range Rovers”, added one agent. 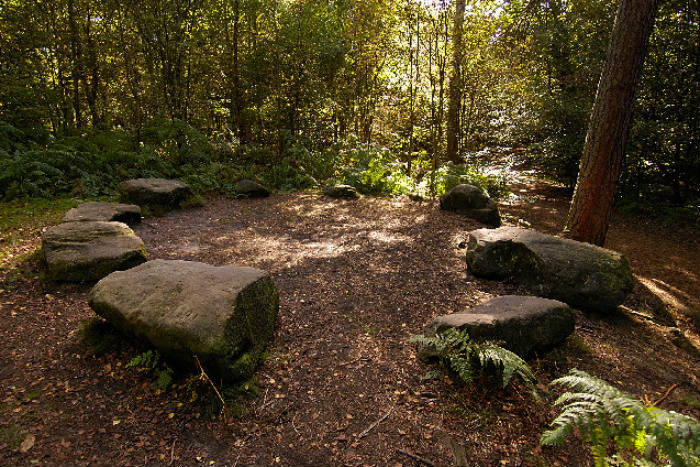 The latter actually has the highest property prices in the region, according to Savills.

Here, the average house price is an eye-watering £1.265m – akin to properties in the most expensive areas of Surrey.

Further south is cheaper. In South Cheshire, buyers tend to have “more rural aspirations” but want to be within easy distance of towns and villages such as Bunbury, Tarporley and Malpas, said Ed.

And just last month, The Guardian ran a piece on the UK’s 15 best market towns you’ll want to discover, including a couple across the North West.

Ramsbottom in Greater Manchester made the list – with a shout out for restaurants Levanter and Baratxuri – as did Glossop in the nearby Peak District.

What with this, and recent news that Altrincham is the best place to live yet again, according to The Sunday Times, it’s no wonder property prices across the region are booming.