Rediscover the best places to eat and drink in Manchester, plus activities, businesses, charities, and more…

If you have the power to give something, you have a lot to gain. 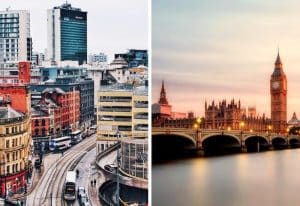 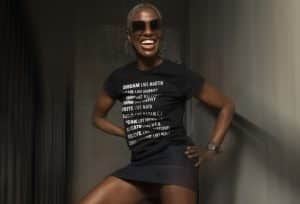 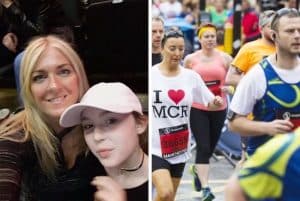 Welcome, to the centre of the universe. From Manchester with love...

A warm welcome to I Love MCR.

Our skies may be grey but our city is vibrant and our people are as warm and friendly as they come. Manchester always seems to be growing, with the added feeling that something exciting is just about to happen round the corner.

Manchester is the UK’s second city taking first prize as the most creative city in the world and the vanguard of world first innovations. We know about its colourful football clubs, its wonder-wall of great music, its contribution to both Marxism and free trade. We know it served as host to the birth of industry.

Contrary to popular belief, however, Manchester is not divided into quarters. It’s a diverse array of urban areas and districts – Greater Manchester is a sprawling pie-shaped constellation of boroughs and towns that stretch from Stockport in the south to Rochdale in the north.

With the help of I Love Manchester, you can explore places, businesses, charities, properties to rent and for sale, jobs and what’s on in Manchester.

You will discover the city’s diverse community, culture and lifestyle with the help of our inspiring Manchester news.

Manchester is a city inhabiting a diverse pool of interesting individuals and extraordinary people. An embracing community and a social spirit feed an eclectic mix of retail, theatres, galleries, museums, and a smorgasbord of top restaurants, buzzing bars, hospitable hotels and exciting events.

Creative industries and independent manufacturers are on the rise, while tech start-ups are sprawling across the city. Meet the Manchester businesses – the makers and doers whose ingenuity is driving the new mechanisms of progress.

Embrace the city’s spontaneous spirit and you’ll discover plenty of hidden gems – and some secrets – among our Manchester stories and recommendations.

Subscribe to our newsletter for weekly digest of Manchester stories and things to do. We’ll remind you why you love Manchester more than ever.

And please don’t forget to donate and fundraise what you are able to our Manchester charity foundation so that we can continue to successfully champion community and charity across our great city region.

A city like Manchester is supposed to be explored...

Places we recommend you visit

Handpicked places by our team

Waltz away your days.

Forget everything you thought you knew about bowling alleys, because Lane7 is different. Really…

What's on in Manchester?

Discover what's on in Manchester with cool events across the city​​ 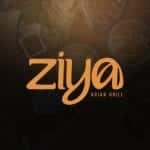 Band On The Wall

25 Years of Lord Of The Dance

Places to stay in Manchester

Looking for a Manchester hotel?

All the Manchester establishments giving back... 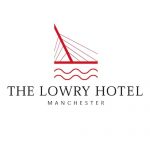 £10 off appointments at The Doctors Clinic

£10 Off Massages From Urban

Where to live in Manchester

Find property for sale or to rent across Greater Manchester...

Manchester is a great place to live, work and do business

Worried about your Cyber Security

Find a job you love in Manchester...

Support Manchester based charities for all different causes...

What is the population of Manchester city centre?

What’s the population of Greater Manchester?

There are about 2.8 million people living across the 10 boroughs of Greater Manchester.

What are the boroughs of Greater Manchester?

Greater Manchester is a city region made up of ten metropolitan boroughs including the City of Manchester, the City of Salford, Bury, Bolton, Oldham, Rochdale, Stockport, Tameside, Trafford, and Wigan.

What is Manchester best known for?

Manchester is commonly known as the UK’s second city. Once an industrial powerhouse with a plethora of world-first inventions, it is now a major cultural hub, steeped in arts and famous for its music and glorious sporting history. More about Manchester history here.

Where’s the best place to live in Greater Manchester?

Levenshulme, Ancoats, Altrincham and Ramsbottom were named among the best places to live, not just in Manchester but, in the UK by The Sunday Times. The Times is the largest-selling British national newspaper so it’s safe to say they know their onions.

What’s the best restaurant in Manchester?

This all depends on one’s personal taste and preferred cuisine. Luckily enough, Manchester is catching up to London as a food metropolis, and a destination for foodies disembarking from far and wide. Further proof of this is Mana restaurant in trendy Ancoats being awarded a Michelin Star. Explore Manchester restaurants here.

The best bar in Manchester?

That’s a tough one when you consider that Manchester is a city that thinks a table is for dancing on. The most popular cocktail bar in the city centre is probably Albert’s Schloss, due to its size, sheer amount of social check-ins, and the wide range of entertainment on offer.

What does “MCR” stand for?

“MCR” is an acronym for the full word: “MANCHESTER”. Some might say “MCR” means Manchester City Region.

Is I Love MCR a charity?