Global travel authority Lonely Planet has today unveiled its top destinations to visit in 2023, with Manchester making the cut as one of 30 must-visit locations

Manchester is the only UK city to feature in the Best in Travel 2023 list, which also includes cities as varied as Lima in Peru, Ghana’s capital Accra, and Sydney, Australia, as well as regions, states, and countries such as New Mexico, South Scotland, Zambia, and Jordan.

Manchester has already got shout-outs from National Geographic and Time Out earlier this year as one of the world’s best travel destinations.

The city features in the ‘Learn’ category, which highlights Manchester’s dynamic arts scene and describes it as a place that has “grown in both size and renown in recent years, metamorphosing into a brilliantly creative, proudly musical, and gastronomically diverse hub.

“Quite simply, it’s one of the best – if not the best – cities in the UK with something for everyone.” 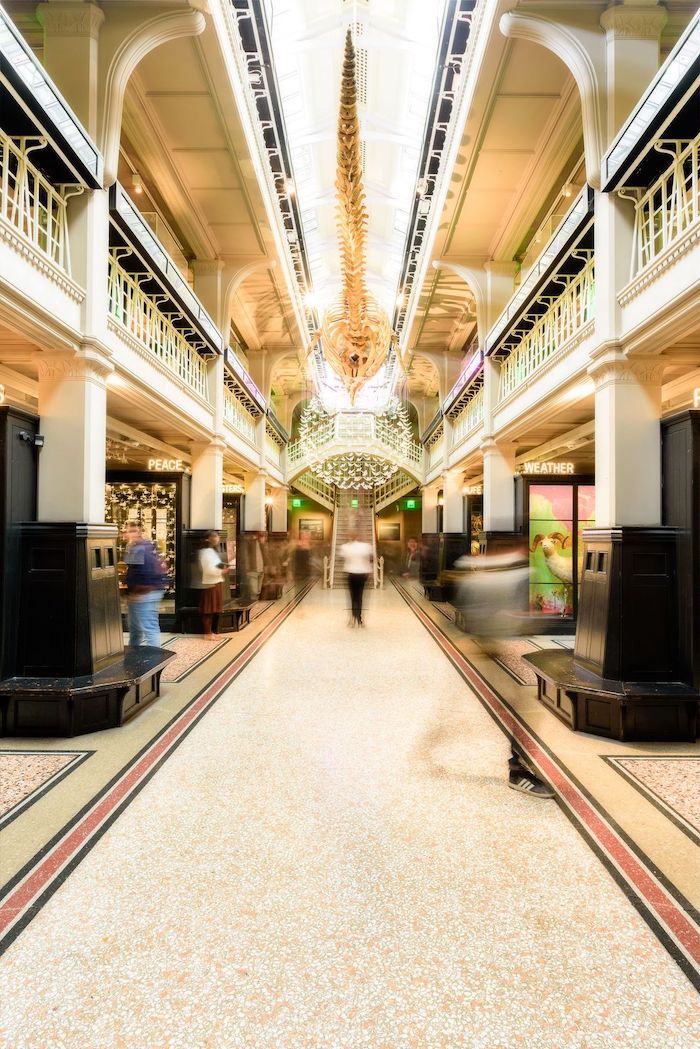 An accompanying one-day itinerary also namechecks some classic must-visit spots including Manchester Art Gallery, Central and John Rylands Libraries, Northern Quarter street art, Manchester Craft and Design Centre, and Mackie Mayor, with nightlife suggestions ranging from cocktails at The Refuge, dinner at Three Little Words, jazz at Matt and Phreds, live music at Band on the Wall, and clubbing in The Village. 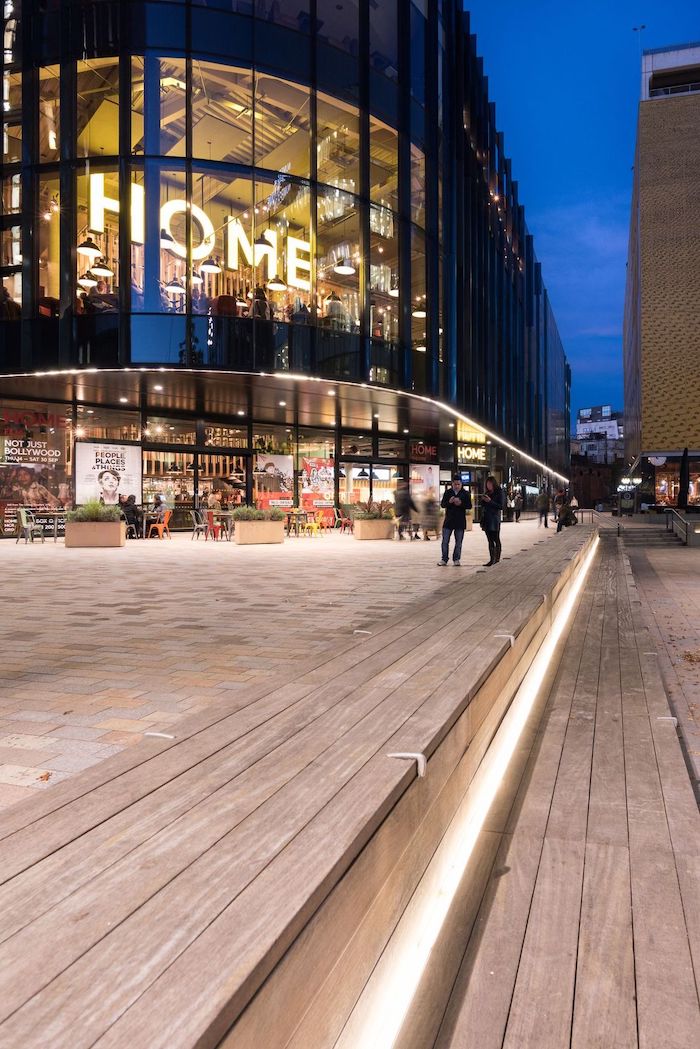 “This prestigious accolade is a further demonstration that we are making our mark on the world stage.

“Tourism creates and supports jobs and other opportunities for Manchester people and is an important part of our economy. The array of attractions, many of which are free to visit, is something our residents can also enjoy.

“When Lonely Planet says there is something for everyone here, it’s the result of long-term planning and partnership. We’re proud to be the only UK city on this list.”

The nominations are whittled down by its panel of travel experts to just 30 destinations.

Each is chosen for its topicality, unique experiences, ‘wow’ factor and its ongoing commitment to sustainability, community, and diversity.

“Manchester’s urban dynamism combined with a fascinating history and cultural scene makes it an exciting pick. Next year is going to be a great one in Manchester for cultural happenings like the reopening of Manchester Museum, the launch of the new Factory International and the chance to tour Castlefield Viaduct.

“It’s a city to experience, not just visit, so our suggested itineraries have also flagged up live music, great places to eat and drink and street art tours, and much more.”