Advertising you to Greater Manchester and beyond...

I Love MCR has grown together with the city region of Greater Manchester and become a trusted symbol of civic pride and resilience reaching millions. 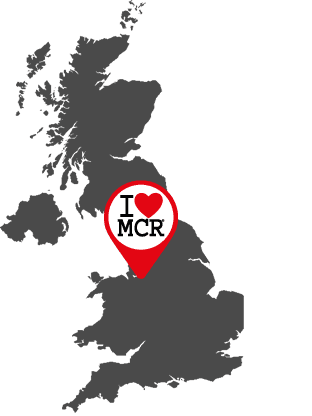 Why advertise in Manchester?

Manchester is the centre of the universe. It’s one of the fastest-growing cities in Europe with millions of residents and visitors as the UK’s second city.

The UK’s second-biggest economy, Manchester’s enormous growth has been fuelled by its diverse industry base.

With internationally acclaimed organisations specialising in creative and digital technology, media and professional business services, and more besides, Manchester is an economic northern powerhouse.

The city centre itself is a diverse and cosmopolitan collection of retail spaces, theatres, galleries, museums, bars and restaurants, regularly drawing in its 2.7m urban population and the 115 million tourists visiting the city every year.

There are many ways to advertise in Manchester but we believe we’ve got them all covered under one (much needed) umbrella. Read on and enquire about advertising today.

(GVA) The local economy has tripled in size since 1996

Voted best UK city to live in, Greater Manchester is the second most populous urban area in the country with a population of more than 2.799 million people. What’s more, total visitor numbers to the city region stand at 115 million which currently generates £59.6 billion to the local economy.

Millions of reasons to advertise with I Love MCR

After unprecedented reach on social media and brand awareness with outdoor media, our perpetually positive platform has captivated a massively engaged audience by standing by our people and caring about the reputation of our beloved city.

By incorruptibly sticking to brand values, and harnessing the power of the community through social and digital media, we’ve continuously helped boost economic prosperity across the city region.

Whether it’s online advertising and digital marketing or outdoor media and out-of-home advertising you’re looking for, I Love MCR is a positive and influential voice that can connect your business to a captive audience – which just so happens to be the UK’s second-biggest economy – and beyond.

Our heart’s in the right place.

Overview of our online community

Email subscribers
(and growing every day)

Get to know our community

Your advertising depends on our analtics. Our consistent traffic numbers and our ever-expanding demographic…

Average impressions on Google per year 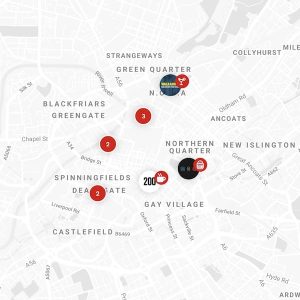 I Love MCR will, quite literally, put your business on the map.

Create a free Manchester listing to put your place of business, charity, offer, event or property on the Manchester map and get noticed.

What’s more, you have the option to promote your company above all other (free) listings to maximise your Manchester profile. It’s only £100 per year = which is less than £9 per month.

Have a story to tell or a product to sell?

We like the good news, and Manchester has plenty of it. We can tell your story and promote your product to a wide audience, across Greater Manchester and beyond. 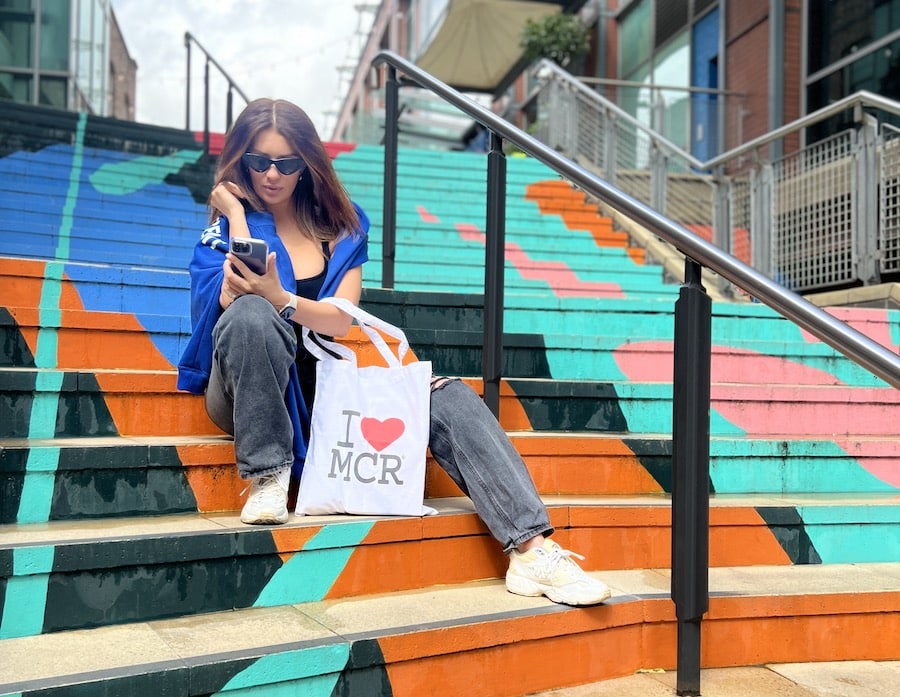 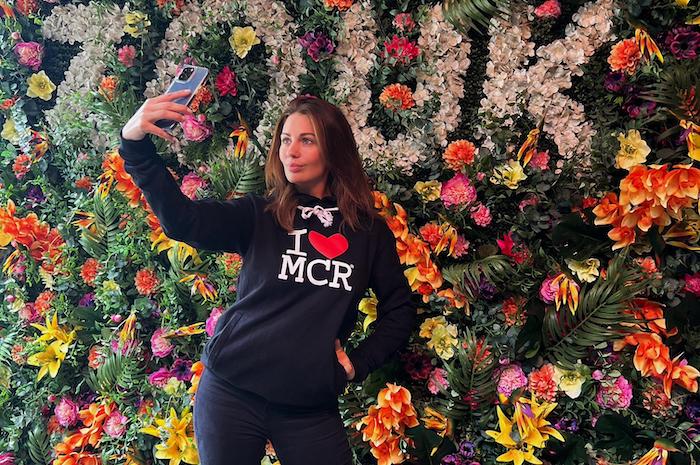 #ILoveMCR are amongst the movers and shakers, ever-present in the city. We will post, share and interacted with you on social media.

6 out of 10 people would rather watch online videos than television. (Google)

When we live in a city as magnificent as Manchester, it’s easy to capture on film.

Some of our videos have reached over 1M views. Video is now the highest engaging medium for marketing promotions. Video content is ranked highly on social media platforms and favoured by platform algorithms. The motion content we create will support your advertising campaign by bringing your story to life. 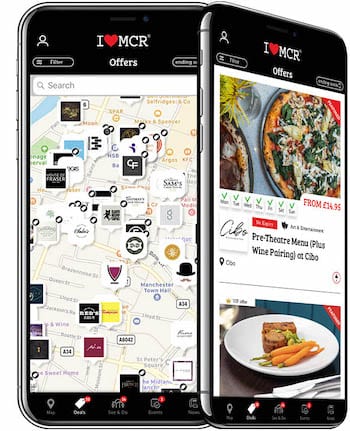 The I Love MCR app is the ideal way to get savvy with Manchester’s truly mobile market. Many of our clients are keen to gain exposure and mobilise a targeted mobile audience with listings and push notifications. App subscribers who are responsive and impulsive.

The app features a handpicked range of Manchester’s best deals, experiences and events as well as a newsfeed of our Manchester news and stories. 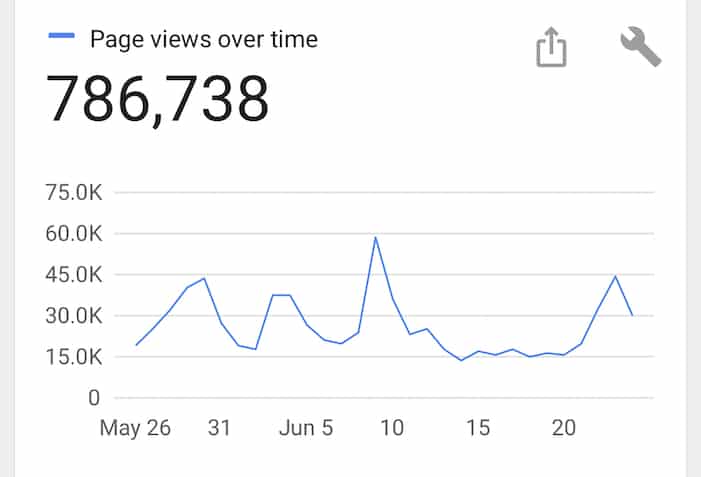 We track the performance of your advertising campaign with various analytics tools before we send you full monthly statistical reports, so you can see exactly how well your campaign is going.

You're in good company

We’ve been positively mobilising groups of people across Greater Manchester for more than ten years. Getting people together for the cause is what we do.

♥ Book and coordinate a venue

♥ Capture the event with video and photography

What our partners say...

“I Love MCR is great. While getting to know Manchester we used the site a lot to find out what’s trending. It’s a great guide to a great city – thankfully our restaurant received a lot of attention.” 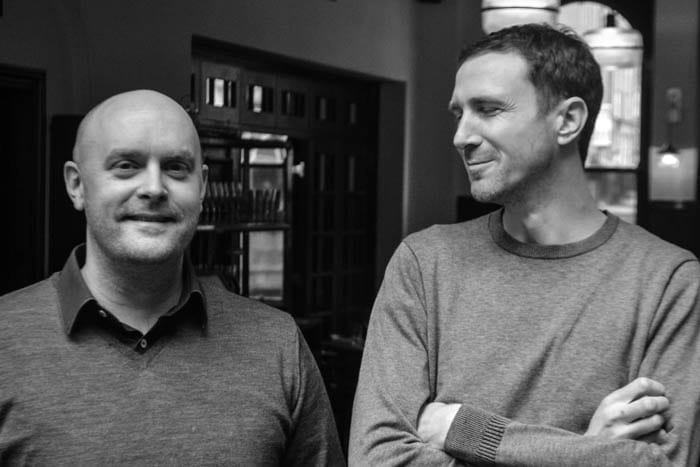 Will BeckettCEO, Hawksmoor
“We have used I Love MCR for Parklife. They actually care about the city and support it, giving back to great causes. As an online food guide, I always look at it for recommendations. What sets them aside from some of their competition is that they actually get results for their clients! Great work. Great team.” 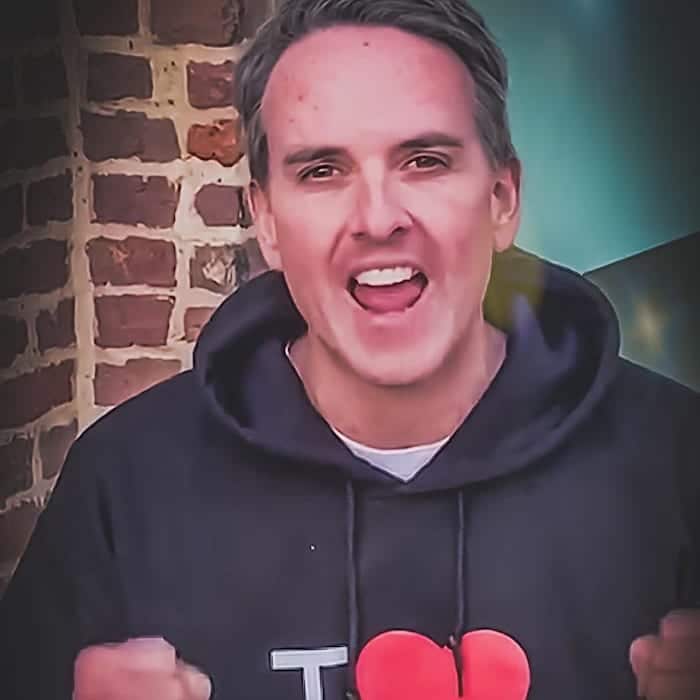 Sacha LordParklife and Warehouse Project
"The team at I Love MCR helped create a wonderful relaunch event for Browns Brasserie & Bar. So easy to deal with, they understood exactly what I needed and was helpful at every step. The team's energy, enthusiasm and deep knowledge of the local area was invaluable. They went above and beyond, hands on at the event, creating content, and ensuring that we had the perfect blend of local contacts on our guestlist."

Paul SmithProject Management Ltd, working for Browns Brasserie & Bar
"In order to identify safe and effective vaccines to protect everyone from COVID-19, the NHS needed to urgently raise public awareness about clinical trials taking place in Greater Manchester. The team at I Love MCR helped our "call to action" reach a wide audience. The number of sign-ups visibly surged during the time our campaign was running and the team were a pleasure to work with."

Clinical Research Network Greater ManchesterNational Institute for Health Research
"As a new start-up brand and small local business. However, having researched who we were wanting to work with I LOVE MCR came up trumps, and I am so glad we dipped our toe in the water because it had made a huge splash and we had broken our target even by the end of day one! By the end of the month it was only natural to continue working with them to help grow our brand, increase sales and our customer base - not just locally but globally. And what's more they have an amazing team that works with you behind the scenes to ensure your needs are met. I would highly recommend them to anyone and everyone."

Sarah PietroManuka
“I Love MCR is phenomenal. I’m a big Manchester supporter so it’s been good to see the brand grow with the city. It’s given our new and existing venues fantastic exposure.” 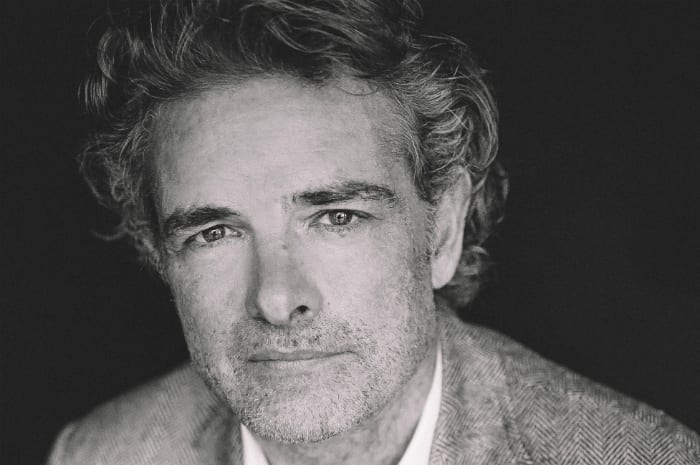 Tim BaconLiving Ventures
“Based on our own report data, I Love MCR gained us 192 covers in one month! Which, after tax, food cost and advertising cost gave us a good return on investment. We are pleased with how the campaign is working for us…” 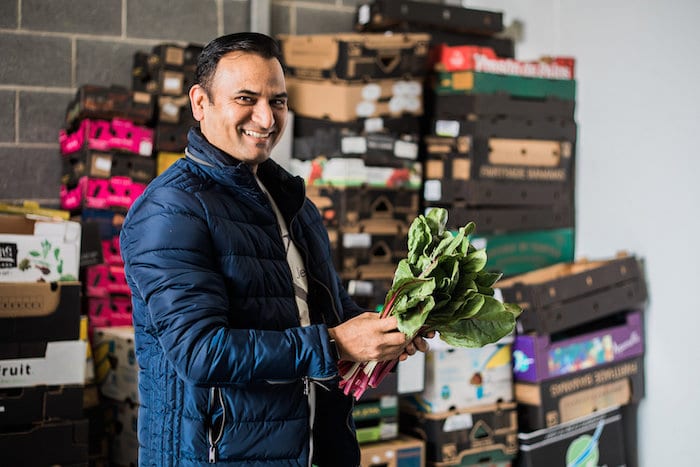 Deepak YadavAsha's Restaurant
“Great work, great team! We’ve been working with I Love MCR for years now and not only has our group of hotels benefited hugely, they are delightful to work with. Thanks guys!”
Gillian MaitlandKing Street Townhouse
"Browns were delighted with the coverage that I Love MCR generated for the restaurant and, as the event organiser, I was pleased with all the advice and support I received throughout the planning and blown away by the team's enthusiasm for our event and for the city - I Love Manchester certainly do LOVE Manchester!"

Be seen out of home

Be seen on a digital billboard advertising in Manchester. With internationally acclaimed organisations specialising in creative and digital technology, media and professional business services, and more besides, Manchester is an economic powerhouse. I Love MCR is the facilitator of digital connectivity in the out-of-home aka outdoor media world.

Whether you’re a start-up, an established business, or an industry leader, our digital and social assets put you in the right company, in front of a huge community who want to hear your story. Whether you’re looking for brand awareness, more sales or event promotion, we’ve got you covered.

An advertising package can offer you a sustained campaign to build momentum on reach and engagement, and save you some money, too.

What’s more, we guarantee to beat – if not match – any other Manchester advertising rate pound for pound. Prices per calendar month… 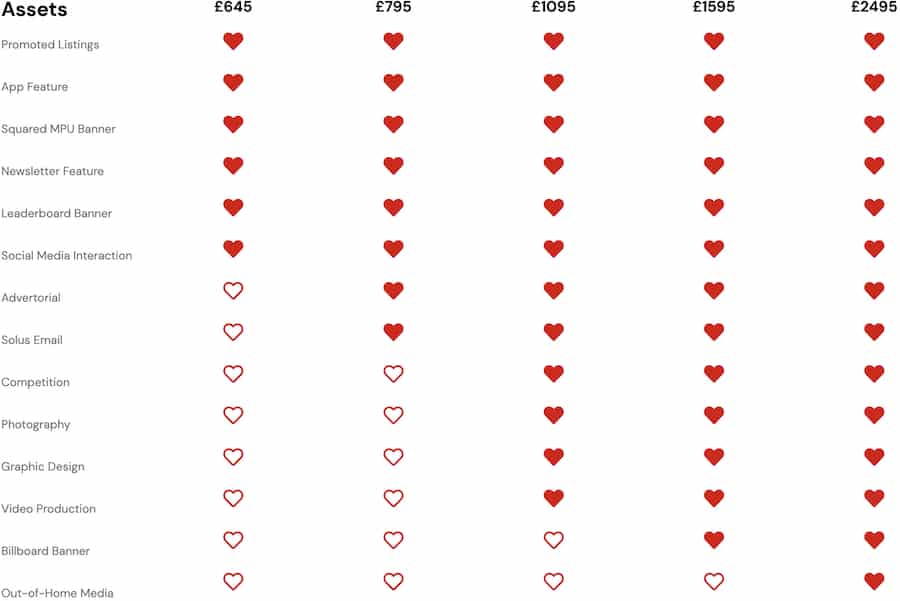