BBC to move more power and decision-making to the North

The BBC has today revealed ambitious plans for its biggest transformation in decades – which will move more power and decision-making to the North.

Currently, half the BBC is based outside of London, with departments including Sport, 5 Live and Children’s having re-located to MediaCityUK in Salford in 2011.

But the new proposals set out in ‘The BBC Across the UK’ plan will give even more prominence to stories from communities across the North region as part of the biggest creative and journalistic reshaping of the BBC in its history.

The BBC base in MediaCityUK will grow even more, as Salford will become the main base for the digital and technology teams, supported by digital teams in Glasgow, Cardiff and London. 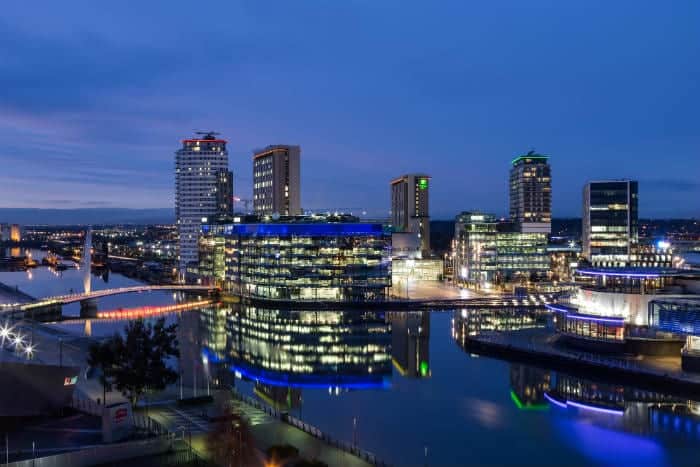 BBC Radio 3 and BBC Radio 6 Music will be rooted in the North with more than 50% of their broadcast hours coming from Salford.

Hit BBC One daytime show Morning Live will broadcast from Salford all year-round.

The BBC’s base in MediaCityUK will become the hub for the BBC’s Audio Business News service, with the Today programme business updates also coming from Salford.

The Writersroom, the BBC’s home for new writing talent, will be expanded in Salford with a new Head of New Writing based at BBC North, tasked with discovering and developing new writers in the North and across the whole UK.

A new assistant comedy commissioner will be based in Salford working with talent in the North on new and existing titles.

There will be a new commercial operation for BBC Children’s working out of Salford.

Newsnight will be presented from different bases throughout the year, including from Salford.

And a new long-running drama series produced in the North will also be launched and broadcast across the country, while the North will get its continuity announcements with BBC One tailored to audiences in the North West, North East and Yorkshire. 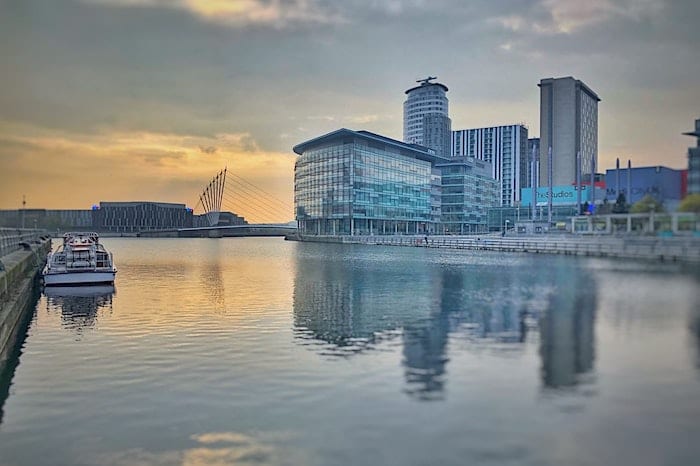 “Our mission must be to deliver for the whole country and ensure every household gets value from us,” said Director-General of the BBC, Tim Davie.

“These plans show how we want to be closer to audiences, create jobs and investment and develop and nurture talent.

“Over the last year, the BBC – which has been an essential part of the UK’s culture, democracy and creativity for almost a century – has helped inform, educate and entertain all four nations, as we have collectively faced some of our toughest moments in recent history.

“Now, as we look to the future, we must play our part in supporting the UK’s social and economic recovery; rebuilding the creative sector and telling the stories that need to be heard from all corners of the country.”

The plan will mean more than a thousand extra jobs beyond London – as well as supporting hundreds of new roles in the TV and audio production sector across the nations and regions.

According to a new report from KPMG, the BBC has played a role in cultivating Salford as a creative and digital cluster.

Employment in the sector has seen growth of 142% between 2010 and 2019, and the number of digital or creative businesses has grown by 70%.