Since 2018, Time Out’s annual list of the World’s Coolest Neighbourhoods has been collated using the experiences and opinions of thousands of locals in hundreds of cities around the world.

This year, more than 27,000 city-dwellers around the world were asked to nominate their city’s coolest, most underrated and most culturally exciting neighbourhood.

They also considered sustainability and innovative green initiatives along with other quality-of-life factors that promote stress-free living. 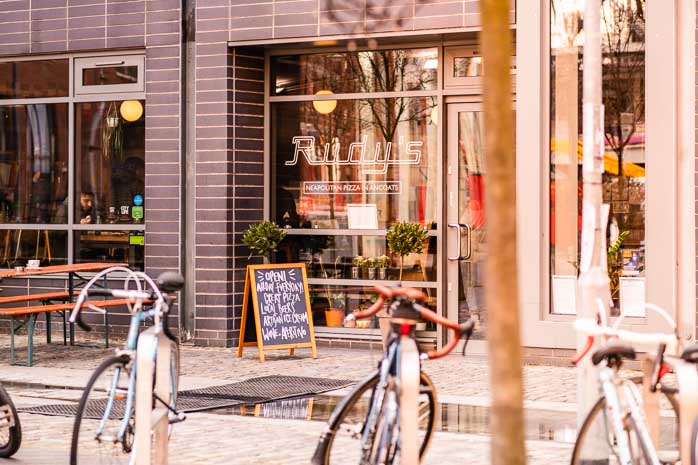 And having ranked third in Time Out’s Best Cities Index, Manchester has proven yet again why it’s a Northern Powerhouse, with Ancoats featuring in the top 20 of Time Out’s annual World’s Coolest Neighbourhoods.

“What makes Ancoats, the onetime home of Manchester’s cotton mills, so damn magical?” asks the guide.

“For one thing, the almost cliched blend of past and present which is visible on every street, with super-stylish new developments springing up on roads named after notorious street gangs from the city’s past.

“Apartments now inhabit those mills, while some of Manchester’s very best places to eat and drink fill the ground floors – many with a focus on fresh, locally sourced produce.

“Venues like Hope Mill Theatre and St Michael’s put on top-notch live shows, catering to a community that really has come together over the past year.

“Most notably, Ancoats charity 42nd Street and The Horsfall gallery created an online festival that celebrated the voices of more than 130 young people during lockdown.” 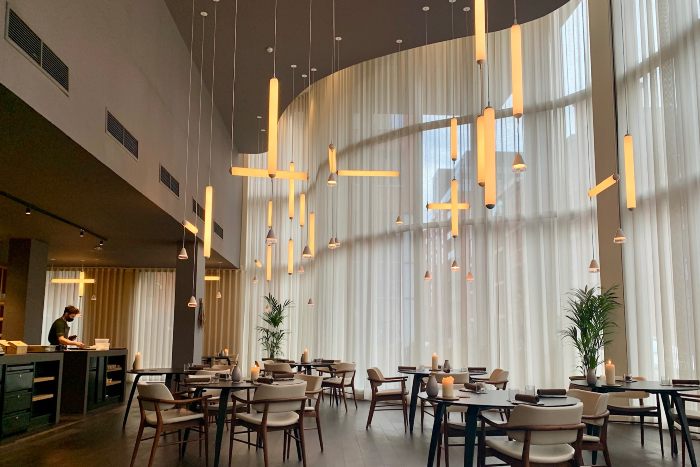 For the perfect day in Ancoats, the guide suggests visiting Manchester’s only Michelin-starred restaurant, Mana, “for a lunch you’ll never forget,” before strolling around Cutting Room Square and taking in all the public art.

“Come evening, try a musical at the Hope Mill Theatre.”

Plan a future trip, it suggests, to take in the brand-new Mayfield Park, Manchester’s first city-centre public park – and the first to be built in the city for more than a century, which will open in autumn 2022.

“Time Out’s annual list of the World’s Coolest Neighbourhoods is a love letter to the city at its most joyful and surprising,” says Caroline McGinn, Global Editor-in-Chief of Time Out.

“It celebrates the hyperlocal places where the cities of the future are being made up, on the spot.

“In the last 12 months, grassroots community culture has been vital to preserving the health and optimism of city-dwellers and the restaurants, bars, galleries and culture spots that make cities such a crucible of invention and social life.

“It’s been inspiring to see how much energy there is in these areas, where communities have come together, hung out and made new stuff, as well as supported other businesses and each other.

“You’ve probably never heard of most of the neighbourhoods on the list but these are places where a ‘better normal’ is emerging.