From rent and cost of living to education, transport and attractions - how does Manchester compare to London?

Manchester and London are both major culture hubs in the UK, with an abundance of opportunities and places to visit.

London has long been a popular place to live due to its plethora of job opportunities and culture. However, with rising house prices and the cost of living increasing in London, more and more people are choosing to live outside of the capital.

Manchester is now becoming an increasingly attractive alternative. Conveyancing solicitors in Manchester are seeing a rise in interest in properties in both areas.

The question is, what makes this area such a hub for home buying activity, and why is London becoming less popular?

In this article, we discuss what both cities have to offer so that you can decide which is the better place to live…

Rent and house prices in Manchester vs. London 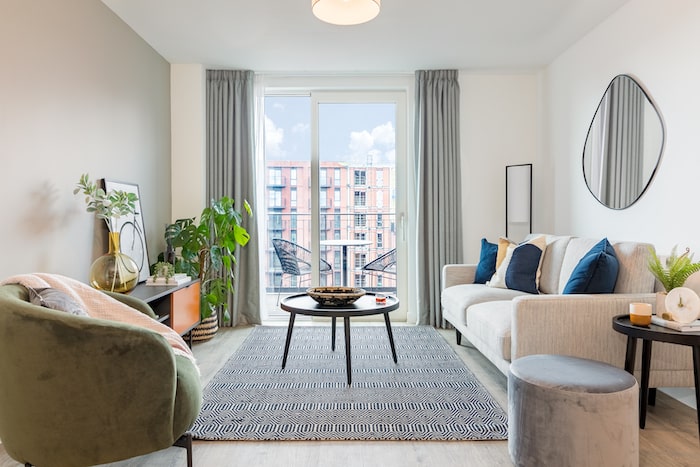 Due to London’s rising house prices and increasing cost of living, many Londoners are moving away from the capital.

In recent years, there has been an ongoing trend of people leaving London and relocating to cheaper areas in the UK, including the North where they can get better value for money and lower house prices.

With property in Manchester only a third of the price of a property in London, Manchester is an increasingly attractive and viable option for many Brits.

Despite London being the city with the the highest population density, its populace is growing at its slowest rate in 15 years.

On the flip side, Manchester has been home to the greatest percentage of population growth outside of London, with Manchester City Council predicting the city’s population to surpass 635,000 by 2025.

So, demand for property is slowing down in London whist the demand in Manchester rises significantly.

Cost of living in Manchester vs. London

The cost of living in Manchester is considerably cheaper than the capital.

Expatistan found Manchester to be 31% cheaper than London, ranking it amongst five variables including the cost of food, clothes, transportation, personal care, and entertainment.

The Economist’s Global Liveability Index for 2018 ranked Manchester as the most liveable city in the UK, leading London by 13 spots.

One redeeming factor about London’s high living prices is the introduction of the London Living Wage in 2008. This is independently calculated to reflect the high cost of living so that staff can pay for everyday essentials. Despite over 10,000 businesses participating in the scheme, it is only voluntary.

Because of this, pricing in London still exceeds many salaries, making it an exceedingly difficult area to reside.

Public transport in Manchester vs. London

Manchester’s transport network is mainly comprised of buses, trams, and trains. For visitors, the most convenient way to get around is by using the Metrolink tram network, or the free Metroshuttle buses that are located in the city centre.

Historically, London has one the largest public transport networks in the world, with the underground and national rail services. You can also choose from the iconic red buses, ferries and Boris bikes.

Both cities are also involved in the government trial schemes for public rental e-scooters which are a convenient and more environmentally friendly way to travel around the city. Clearly, in this regard, both areas host enviable transport links.

Employment opportunities in Manchester vs. London

As the biggest city in the UK, London undoubtedly offers the most job opportunities. Being such a diverse and global city, London has a variety of different sectors to work in.

Outside of London, Manchester has been cited as having the most job opportunities in the UK.

Despite London’s economy historically being one of the biggest in Europe, Manchester’s economy has grown two times faster than London’s since the beginning of the Government’s Northern Powerhouse initiative in 2014.

Due to this, employment rates are expected to grow, with think tank, Centre for Cities, estimating Manchester’s job growth at 84% from 2002-2015.

In addition to this, many big corporations that London was once home to, such as the BBC, ITV and Talktalk, have relocated their main headquarters to Greater Manchester.

Both Manchester and London seem to offer job opportunities exceeding those of other areas.

However, it’s clear that finding and keeping a job in London may be more difficult, whereas Manchester is becoming a growing hub for career opportunities.

Attractions in Manchester vs. London 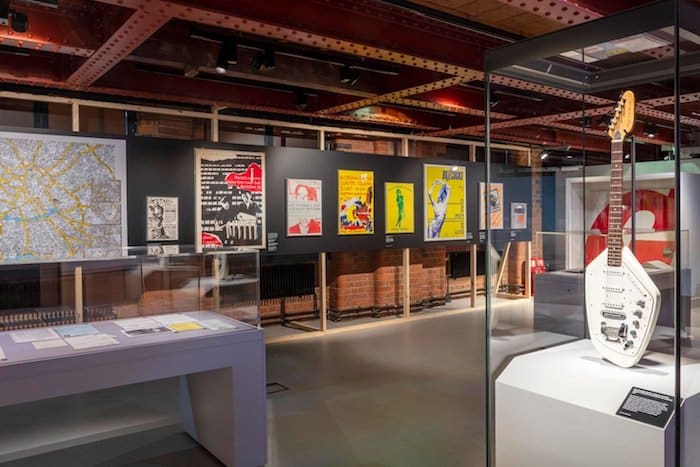 London is home to an abundance of historical sites and architectural landmarks, such as the Natural History Museum, the Tower of London, and Westminster Abbey. This is accompanied by a range of historic and contemporary art galleries, such as the V&A and the Tate Modern.

There are also a number of fun days out for families, including London Zoo and the London Eye. In London, there is something for everyone.

Manchester is also a city rich in history and culture.

Whether you’re after a bit of shopping in the Northern Quarter or scenic stroll through Piccadilly Gardens, Manchester offers a variety of different options.

If you’re a football fanatic, you can go and visit Old Trafford, or if you instead fancy a bit of history and culture, you can visit one of Manchester’s museums, including the Museum of Science and Industry or the Pankhurst Centre.

Manchester is also proudly LGBTQ+ and it is home to the Gay Village which hosts a plethora of gay bars and nightclubs.

Either way, you can expect to find lots of to do in both cities.

Education in Manchester vs. London 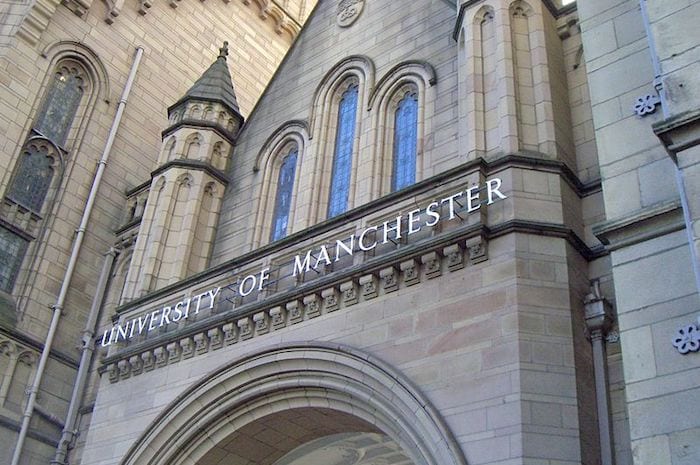 The University of Manchester is a prestigious Russell group university and ranks 35 internationally. Meanwhile the Manchester Metropolitan has great resources for those wishing to study creative subjects, including arts, drama and fashion.

The city boasts the highest graduate retention rate outside of London.

Studying in London can be a great option due to the amount of different universities to pick from, as well as the city being home to many public libraries, including the British Library, which is one of the biggest in the world.

If you’re looking to join a prestigious uni, both cities provide an option. However, if you want a wider range to choose from, London just pips Manchester to the post.

Which city takes your pick? 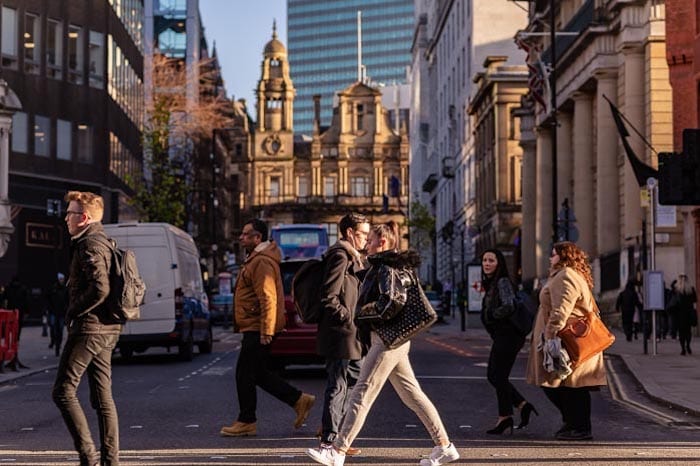 Both London and Manchester are cities rich in history, culture, and arts.

Whilst London has long been renowned for its abundance of job opportunities and culture, Manchester’s cheaper living costs and thriving job market are very favourable.

This means Manchester is becoming a real contender as one of the top UK cities to move to; an up-and-coming place to be!

Whatever you decide, we hope this article was useful in deciding which city is best suited to you.