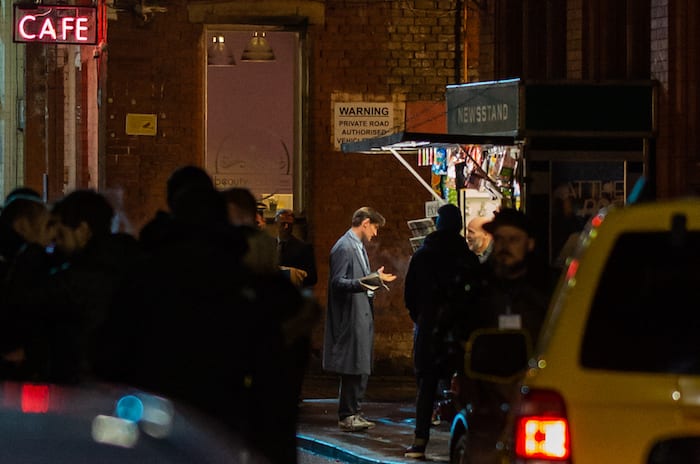 Film and television production in the UK is in a very good place, says an article in The Sunday Times, according to a recent report from the British Film Institute.

Spending increased 74 per cent from 2016 through to 2019, says the paper, and initial figures from 2021 point to a very quick post-lockdown recovery, partly thanks to the UK’s “tremendous variety of outdoor settings”. 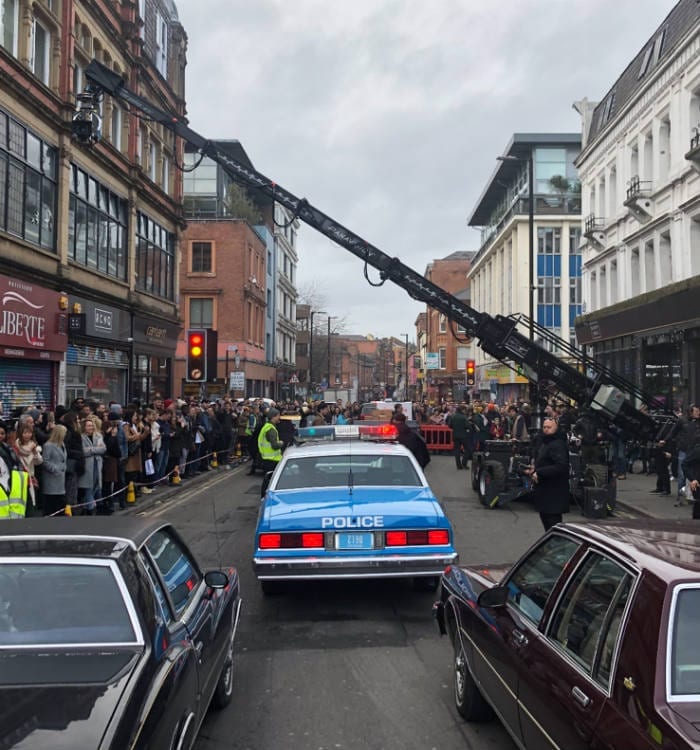 The national newspaper has put together a list of the top UK spots with a claim to fame – and one Manchester location makes the list.

Alongside the likes of Glenfinnan Viaduct in the Highlands (Harry Potter), Port Isaac in Cornwall (Doc Martin’s Portwenn) and Dark Hedges, Co Antrim (Game of Thrones) in The Sunday Times’ list is Manchester’s Northern Quarter. 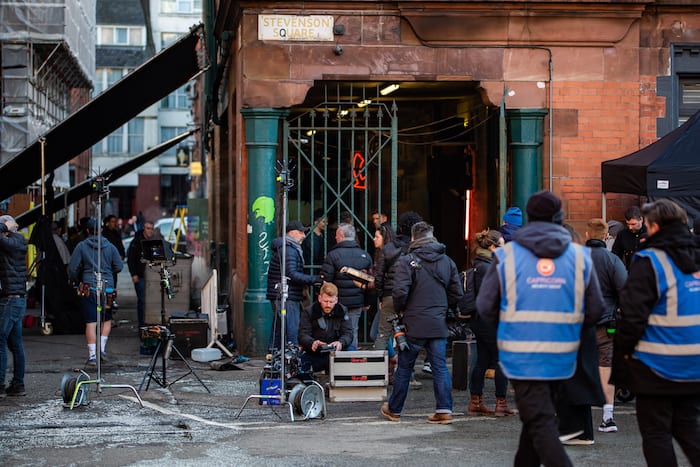 “Film directors have long been fans of the Northern Quarter, mostly because its brownstone buildings with external fire escapes make it an inexpensive stand-in for New York,” says the paper.

“Marvel’s Morbius was partly filmed here, as were bits of The Crown and Captain America, and iconic yellow cabs are regular visitors.

“With its murals, shared workspaces and hipster vibe, it’s an agreeable and creative place to hang.” 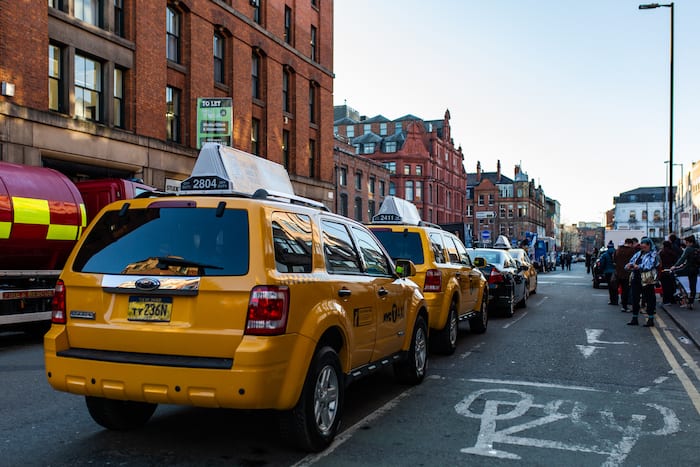 And it’s not New York scenes that have been filmed in the NQ, of course.

Bars and restaurants of the Northern Quarter were transformed into 1960s Soho for the BBC drama Ridley Road, while recent comedy drama Wolfe on Sky Max also filmed in the area. 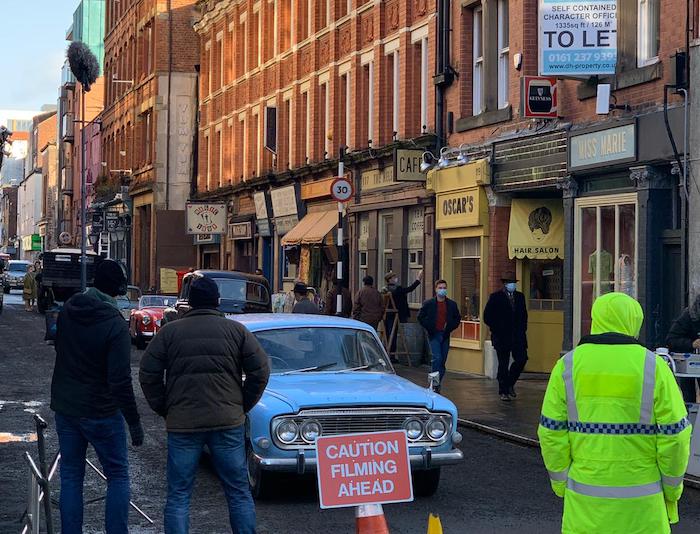 From Bancroft and Brassic to The Stranger and Peaky Blinders, Manchester has become a familiar backdrop in our favourite TV shows over recent years

Screen Manchester, the city’s film office, has played a large part in the action.

Over the course of 2019, Screen Manchester processed some 454 production enquiries, with over 300 productions shot over a total of 684 filming days across TV, film, music and commercial productions, which generated an estimated ‘on location spend’ of over £7 million.

And that year, pre-pandemic, also saw more flights scheduled from LA to Manchester Airport to serve the increasing demand of the industry, proving again that Manchester is the biggest draw to international producers outside London.