Manchester is still the most liveable city in the UK, according to this year’s Economist Intelligence Unit annual global liveability index.

It’s the highest ranked city in the UK in 38th place – down three places from last year but still ahead of London, which could only manage 48th.

The concept of liveability is simple: the index assesses which locations around the world provide the best or the worst living conditions by ranking 140 global cities according to 30 qualitative and quantitative factors including political and social stability, crime rates, education and access to healthcare. 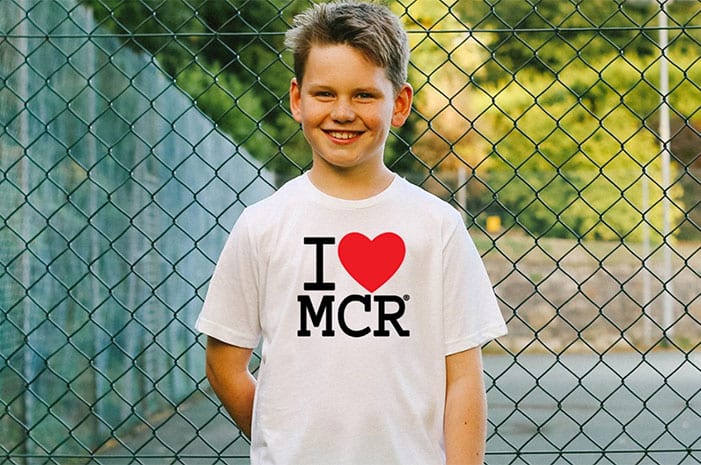 “It’s clear why growing numbers of people from the UK and across the world are attracted to live, work and study here.

“Manchester’s ranking in the index has improved by 13 places over the last five years, despite concerns over global issues such as Brexit, and the city has come out top in the UK every year since the index began in 2011.

“This is a good indicator that Manchester’s reputation and position as a global city continues to grow in strength”.

According to the index, the most liveable city in the world is Vienna followed by Melbourne, Sydney, Osaka, Calgary, Vancouver, Toronto, Tokyo, Copenhagen and Adelaide. The world’s least liveable city is the Syrian capital, Damascus, for the second year in a row.

Neither London nor New York made the top 40.