'Manchester’s always going to have a certain kind of pull, but it’s the towns that surround the city that are the ones to watch'

National newspaper The Sunday Times has published its list of the best up-and-coming areas to invest in the UK for 2022 – and Stockport is named among the next generation of star locations.

Names such as Macclesfield, Bury and Rochdale “may not stir the blood,” says the article, but the towns round Manchester are improving at a rate “unmatched elsewhere in the UK.”

This is partly by accident, it says, as “Manchester’s most interesting people desert the increasingly corporate city centre” to suburbs such as Prestwich in search of family houses, fresh air and “better places than Piccadilly Gardens to walk the dog.” 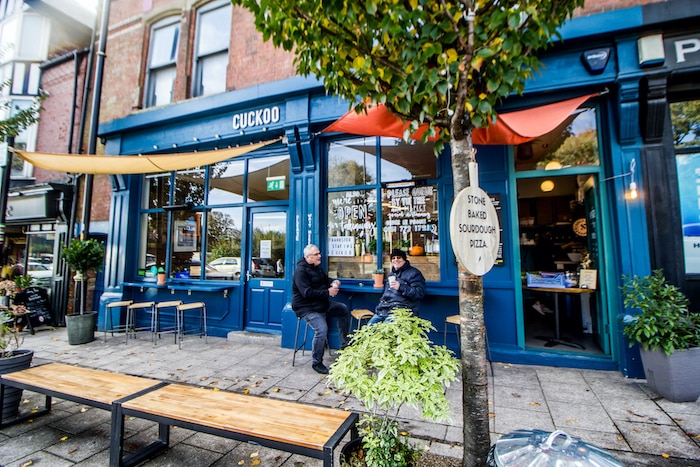 It’s also about creating town centres good enough to rival the city, with the same quality of homes and amenities, but at much lower prices, says The Sunday Times.

As social impact developer Capital & Centric’s co-founder Tim Heatley tells the paper: “Manchester’s always going to have a certain kind of pull, but it’s the towns that surround the city that are the ones to watch.”

The best example so far is Stockport, says the paper – only 15 minutes from central Manchester by train, and “already a magnet” for interesting independent businesses such as the much-lauded restaurant Where the Light Gets In, the indie bookshop Rare Mags and the Produce Hall food market.

It adds that the imminent conversion of Weir Mill and the railway viaduct into flats, shops and public spaces is the highlight of a £1 billion regeneration that will “transform a historic centre that’s already looking like one of the coolest little corners of the country.” 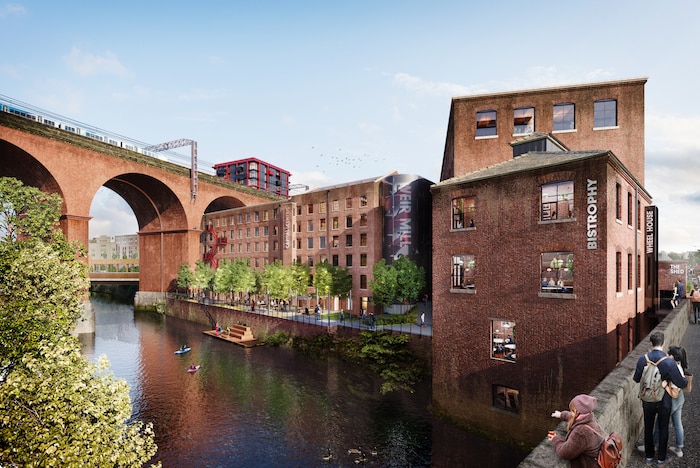 Fashion influencer Sophia Barrese grew up in Stockport and moved back five years ago, opening her vintage boutique Top of the Town last year.

Stockport was lacking a bit of love, she tells the paper, but “the historic buildings are coming back to life and there’s a cool set of people.”

She believes that Stockport is “going to be like the Northern Quarter used to be – a place to browse and a destination.”

But it’s not all about Stockport, says The Sunday Times.

There are similar transformations taking place in other towns such as Macclesfield, which is “handy for the Peak District and home to the brilliant Treacle Market and the Picturedrome food hall from the Alty Market team,” it suggests.

And the paper also flags up Bury, with trams and “another excellent market.”

In terms of spotting other up-and-coming areas, the paper suggests keeping an eye on infrastructure – a new station, road improvement or cycle route – as well as interesting shops, restaurants, cinemas and theatres, plus house prices.