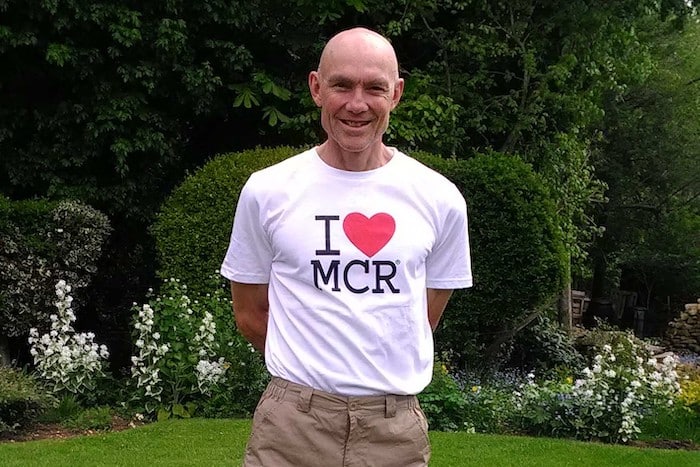 For over a decade, I Love MCR has been passionate about championing local charities, as well as our communities – and the new I Love MCR Power Awards are all about doing just that.

We’ve partnered with 10 charities, and asked them to give us 10 unique physical challenges for 10 powerful Mancs to take on.

You can read all about the initiative, which we hope will create the biggest fundraising legacy the city has ever seen, here.

Steve Edwards, who we’re proud to announce is an ambassador for the I Love MCR Power Awards, is no stranger to what power really means.

His life story demonstrates how the power of sport, especially running, can help change lives. 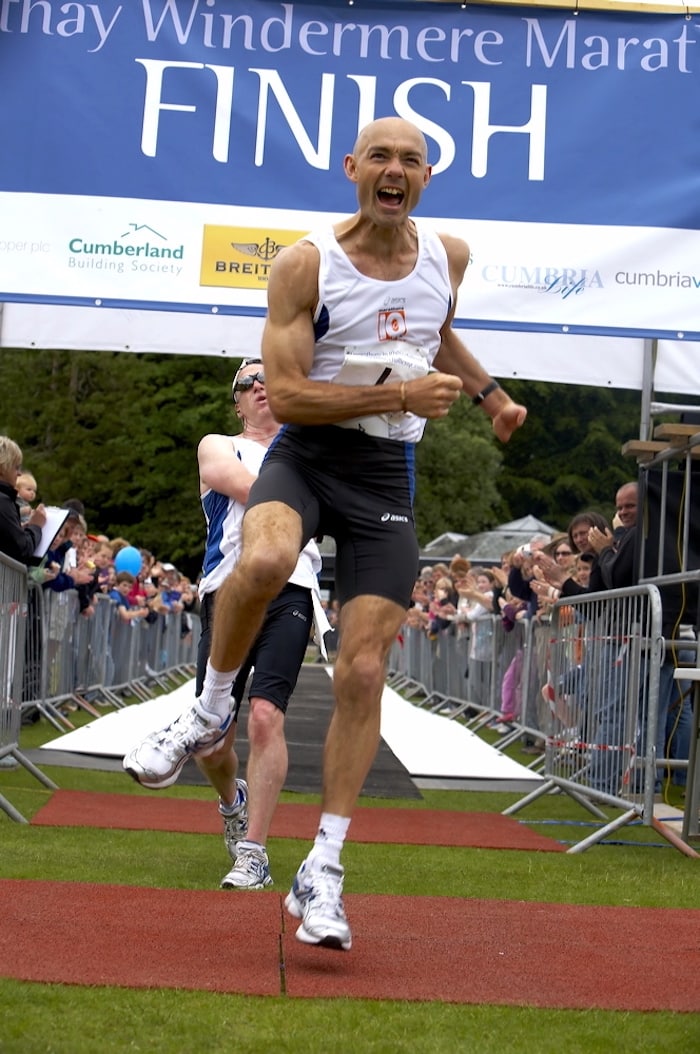 “I was bullied at school throughout most of my childhood due to being born with a deformed left hand,” says Steve.

“However, through running I found something that opened my eyes to a more positive and enjoyable world.

“After running my first marathon in 1981, aged just 18, I discovered an inner power that I hadn’t realised existed.

“That power gave me a new-found self-confidence that would change my life forever.”

Having achieved many world bests in multi-marathon running, Steve’s ultimate life goal has been to try and become the first person in the world to run 1000 official marathon races with an average finish time of under 3hrs 30mins.

“Personal achievement aside, I would like to show that no matter how big or difficult the challenge, it’s amazing what can be achieved with hard work, dedication and perseverance,” he says.

Steve has so far run 932 official marathon races, with an average finish time of just under 3hrs 20mins. 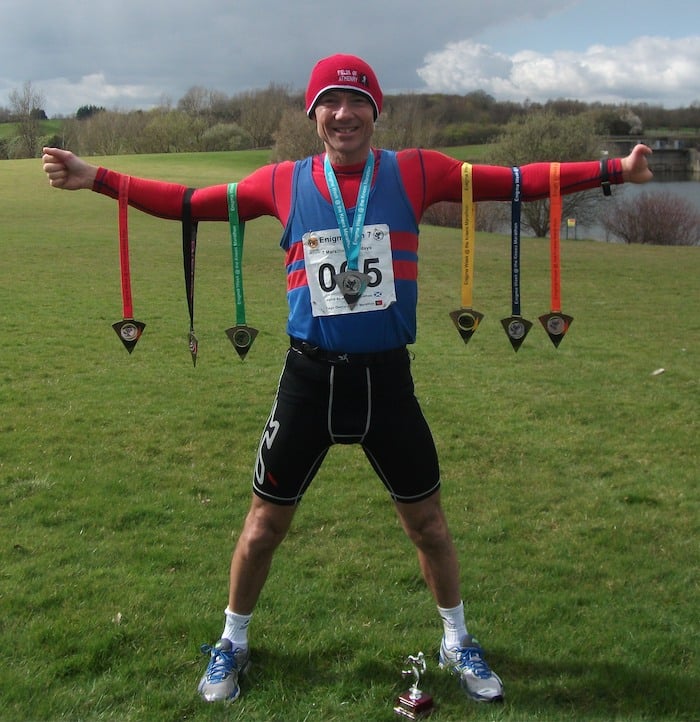 Having run the Manchester marathon on no less than 10 previous occasions, it has without doubt played a special part in his journey.

“I love the event, the crowd support on marathon day is phenomenal, the people are very friendly and they make you feel like you’re part of the community,” he says about the Manchester event.

“In that respect, it’s like a home from home every time I visit the city.

“It has a great buzz about it and as such I always look forward to visiting on marathon weekend.” 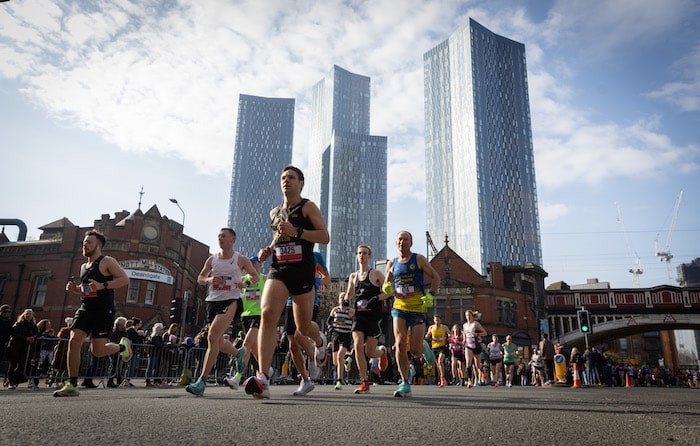 Steve also hopes to inspire others to achieve their own goals and ambitions, and to show that anything is possible.

“Ultimately, the thought of perhaps creating a lasting legacy that will hopefully inspire future generations is incredibly powerful,” he says.

If you’d like to show your love for the city, and celebrate what power really means, now’s your chance as we’re looking for 10 individuals to each take on one of the 10 challenges.

The challenges include plenty of ways to test yourself and support great causes, from running 81 miles across Greater Manchester visiting major sports venues or running (or walking) 80km over a two-week period, to cycling through Greater Manchester taking in all 10 boroughs or climbing the stairs of nine of the city’s tallest buildings. 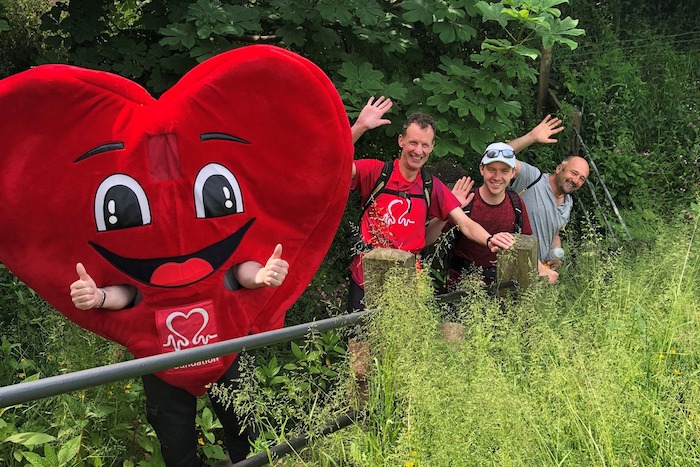 The I Love MCR Charity Foundation raises vital funds to improve the lives and community culture of people across Greater Manchester, and supports 10 deserved beneficiary charities all based in the city region, who will all equally benefit from the I Love MCR Power Awards.

This means that money raised will go to support charities including Forever Manchester, Greater Manchester Mayor’s Charity, and the Lord Mayor’s Charity Trust (aka We Love MCR Charity) as well as Brainwave, Cash For Kids, Wipe Your Tears, The Running Charity, ABF The Soldiers’ Charity, British Heart Foundation, and National Literacy Trust.

So are you up for the challenge? Click below to find out more.