As pubs and restaurants started to reopen, one of our favourites has sadly remained closed these past months.

But now there’s good news, and we are delighted to hear that the famous Sam’s Chop House will be reopening in February – hopefully in less than two weeks.

And certainly in time for Valentine’s Day.

That’s right, the home of the famous corned beef hash is almost back, says owner Roger Ward, now that their landlord’s structural works are complete.

The work was needed to secure the future of Cavendish House, the building Sam’s stands in, with renovations and improvements required to ensure a brighter future for the historic restaurant.

On reopening, Sam’s will continue to offer a modern take on classic British food with produce from local suppliers, local cask ales, the same love of fine wines and wine tasting events.

The same independent local owners will be running Sam’s, and it will be the place to watch the Six Nations rugby action as well as hosting rugby lunches. 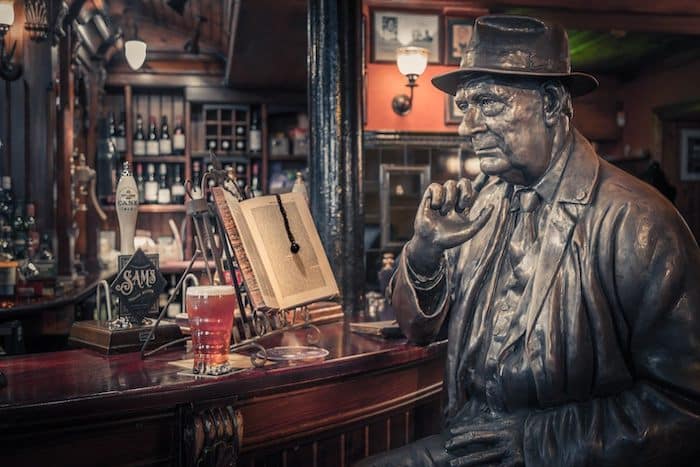 Better than that, we are thrilled to hear that the wonderful George Bergier will be back two days a week – hosting lunchtime service on Thursdays and Fridays.

At the age of 75, George has been serving Manchester’s top tables and top people for 54 years now.

The team will be led by general manager Sam Hernandez and head chef Scott Munro, supported by some familiar faces. 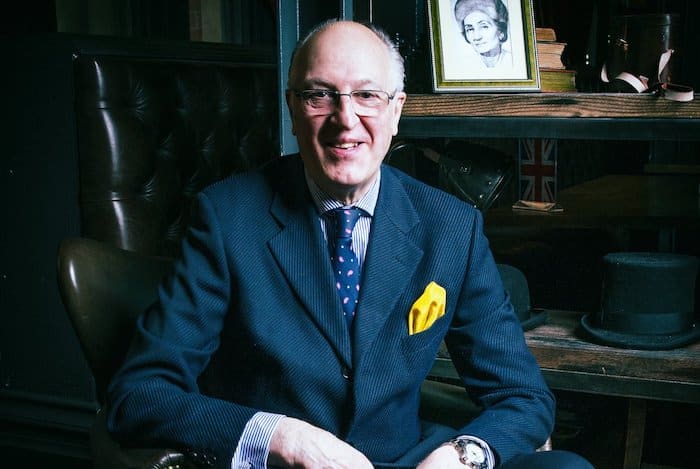 “I am proud to say that this will be the second time I have personally re-opened Sam’s,” said Roger.

“Once in 2001, four years after its only ever corporate owners closed the doors.

“And now our family business will be joining the movement to rebuild Manchester city centre and to build back better than we were before.

“When Samuel Studd opened his doors for the first time in 1868, there were 13 chop houses in the city.

“More than 150 years later his business has seen two world wars, the Great Depression of the 1930s and two global pandemics.

“Only two of the original chop houses are still standing. And they are still independent.

“Thank you so much for your support and encouragement these last two years.

“I hope you will be able to visit us soon.”