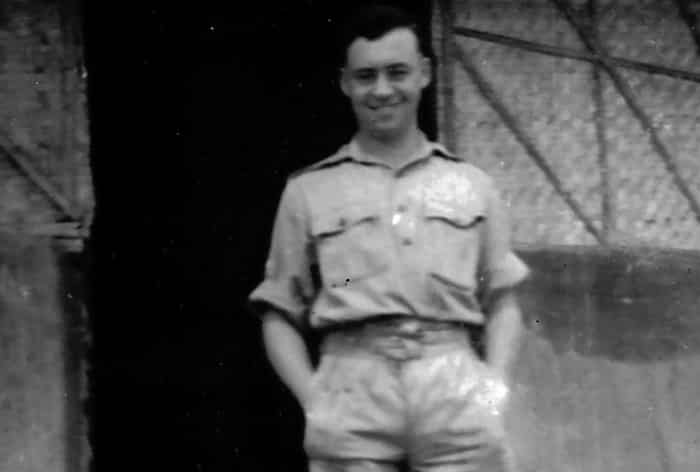 The war veteran is the last holder of the Burma Star in Walkden, and one of only a handful in the UK
Share
Tweet
Share
Chat

Born in Salford, Bombardier Tom Jones is now a resident at ForHousing’s Bourke Gardens extra care home in Walkden, where he celebrated this milestone birthday in style with tea, cake and balloons.

The war veteran, who has two stripes, a Royal artillery badge, a Burma star badge and a VET badge to his name, has lived at Bourke Gardens, which offers round the clock care and support, for the past five years.

He is the last holder of the Burma Star in Walkden, and one of only a handful in the UK.

Although still only 17 when war broke out, Tom joined as a volunteer with the 2\8 Battalion Lancashire Fusiliers Regiment before he was called up with the 33rd Light Anti-Aircraft Regiment (Royal Artillery) in September 1939.

Stationed with the garrisons at the Princess Dock gun site, Tom defended the Liverpool Docks until he was sent to Burma for four years. 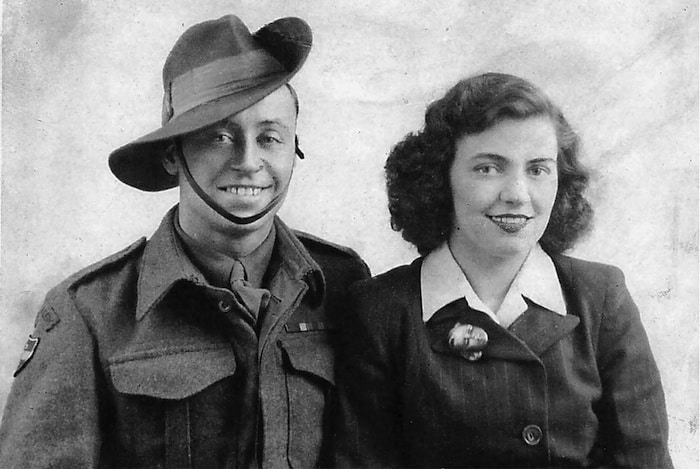 In October 1945, Tom received the news he could return home. Just a month later he married his childhood sweetheart Eileen, a local girl.

Tom and Eileen met when they were 16, and the only time they were apart was when he went to war at 17. Eileen sadly passed away in 2012.

As well as receiving a birthday card from the Queen and a letter from the Burma Star Memorial Fund, Tom marked his special day on a Zoom call with family, a friend of the family and a sergeant from the army.

After Tom left the army, he worked as a long-distance truck driver, a bus driver and as an electrician on the Manchester Ship Canal.

He retired aged 60 to spend more time with his family. 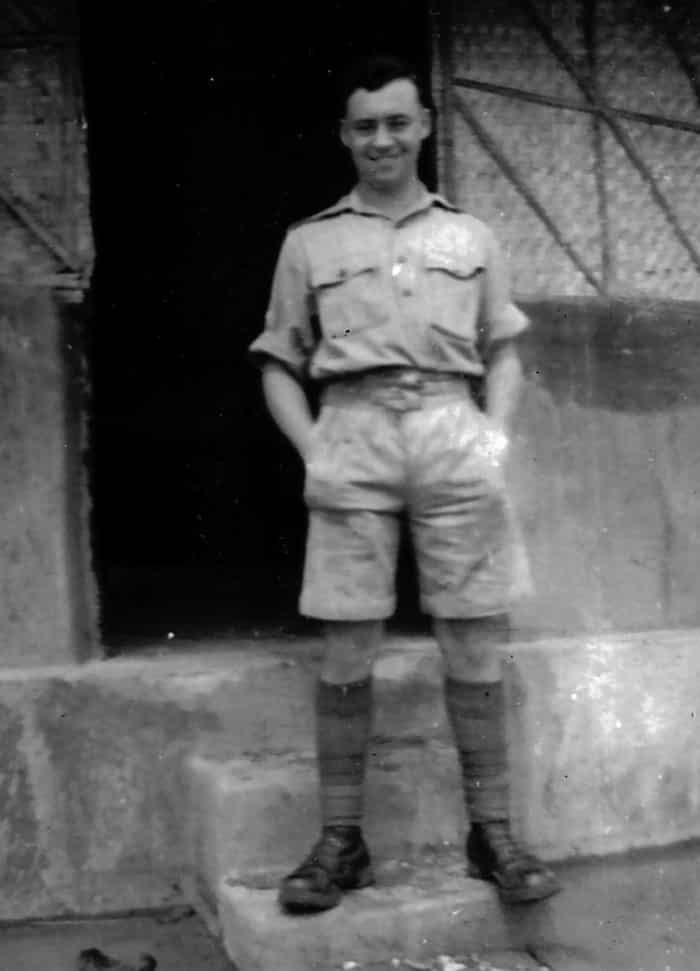 When asked about reaching his milestone birthday, Tom replied: “I don’t feel any different, and the lady from across the way said I don’t look 100! If somebody could just get me a new pair of legs that would be great!”

“Tom was one of the first to move into Bourke Gardens when ForHousing opened it five years ago, and is very happy here,” she said.

“He always has a great story to tell and frequently amazes fellow tenants and staff with his knowledge when we do quizzes!

“Our team here love working with Tom and all the tenants to help them have the best quality of life possible and support their wellbeing.

“It’s been our pleasure and honour to help him celebrate this special birthday – many happy returns, Tom.”