A Wythenshawe ballet star who didn’t think he could become a dancer because of his skin colour is using his experience to help break down barriers in dance.

Isaac Bowry, 25, made his professional debut as Romeo in a Ballet Theatre UK production of Romeo and Juliet in 2016 and went on to dance in Matthew Bourne’s Swan Lake, which swapped out female swans in tutus for bare chested male swans.

But the former Newall Green High School student, who is of dual heritage, had never even seen a ballet performed on stage before he was accepted, at age 14, onto a programme for exceptional young dancers at The Lowry in Salford.

And things have now come full circle for Isaac, who, alongside dancing with some of the best known ballet companies in the world, has taken up a part time position teaching outreach workshops around Greater Manchester for The Lowry CAT scheme. 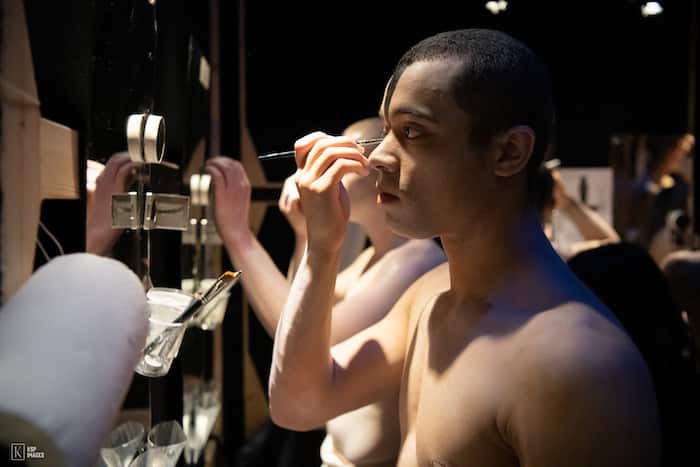 “It is very important to me to do outreach alongside my professional dance work,” says Isaac.

“It is my way to help many other young people to find their passion for dance and to show them that financial and racial barriers can be broken down.

“At a recent workshop, I saw a number of students with African Carribean heritage take so much joy in the fact that my hair had the same texture as theirs and was braided into a protective hairstyle.

“This gave out a very strong message that having an African Caribbean hairstyle is not a barrier to being a ballet dancer.”

For Isaac, it was the early encouragement of his school dance teacher, Jenna Hughes, that set him off on his path to the stage.

He started attending weekend workshops organised by The Lowry Centre for Advanced Training in Dance (CAT) scheme when he was in Year 9, later auditioning and winning a place on its year round funded programme.

From there, Isaac, who still lives in Wythenshawe when he is not touring, went on to graduate from Elmhurst Ballet School in Birmingham, one of the best dance training schools in the country.

He was a final year student when he gained his leading role in a professional ballet production of Romeo and Juliet.

“When I joined our after school dance club in Year 9, I was one of only two boys and the only student of colour,” says Isaac.

“I knew I loved to dance, but I didn’t think it could be a career  – certainly not for someone like me. I thought I might go into environmental science.

“I imagined you had to be from a wealthy family to make it in the dance world, but my mum is a single parent of three and I’m a council estate boy.”

Isaac said it was only once he joined  that he met other dancers from diverse backgrounds and was able to take part in the highest level dance workshops and watch performances from international dance companies.

It was during a workshop delivered by Ballet Central, the touring company of London’s Central School of Ballet, that 15-year-old Isaac knew he was going to be a ballet dancer. 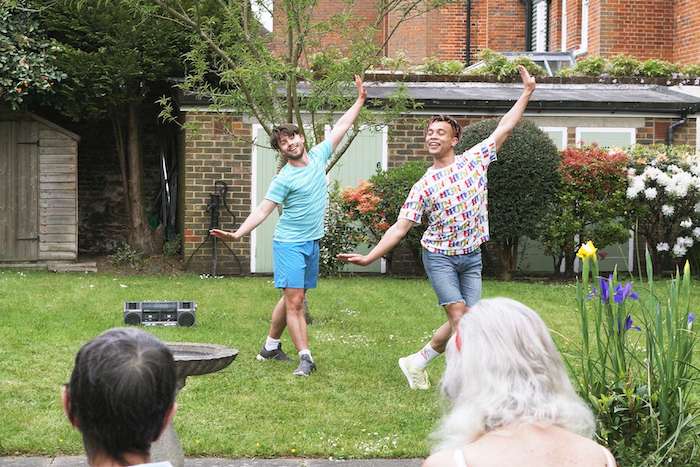 “I didn’t grow up with any knowledge at all of ballet,” he said, “and had only previously danced at parties.

“To me, ballet was Darcey Bussell performing a TV skit with Dawn French  – or something you saw on adverts. It was just not in my world.

“When I attended the Ballet Central workshop at the end of my first year on the scheme, I made up my mind that this was my future.

“We had teachers who were industry powerhouses, from the Royal Danish Ballet, Birmingham Royal Ballet and National Dance Theatre of Wales amongst others.

“The grant support and first rate training I received on The Lowry CAT scheme opened the door for me and set me up with the technical skills and right mindset to make it in ballet.

“The contacts and friendships I made will last me a lifetime. The CAT scheme is welcoming for everyone and anyone who has a passion for dance.

“Even ten years after graduating, we are still like a family.”

Isaac is currently performing in Matthew Bourne’s New Adventures’ Doorstep Duets, a pandemic project that is touring to local communities, on doorsteps, and in communal outdoor spaces.

One of 10 nationwide centres of excellence for dance – and the only one in the north west – The Lowry CAT programme is an intensive, part time, training programme for young people who aim to pursue a career in dance.

The programme fits around schooling, taking place during evenings and weekends as well as an Easter holidays intensive.

“As a student, Isaac was an exceptional member of the programme,” said Sally Wyatt, CAT manager.

“We are delighted to have him back as an outreach tutor, especially as it is almost audition time again.

“Although entry to the programme is through an audition process, we will look closely at the potential of each student regardless of their previous dance experience.

“We will be looking for those young people who demonstrate exceptional potential, commitment and enthusiasm for dance rather than those who have had the most formal training.”

Young dancers are invited to have a taste of what it’s like to join the CAT dance programme at an open day at The Lowry on Sunday 20th June from 9.30-1.30pm. Attendees will be able to speak to tutors and students and also take part in a workshop. Anyone wanting to try out for a September place on the Lowry CAT scheme can pick up an application form at the open day or download one from the website, ahead of auditions on Sunday 27th June. Places for the open day must be booked in advance via The Lowry box office on 0843 208 6000 or website. 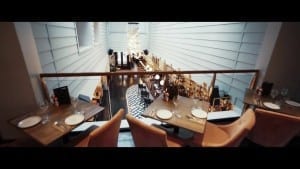 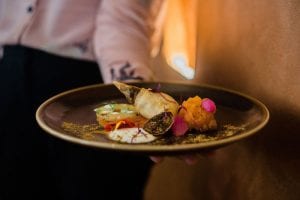 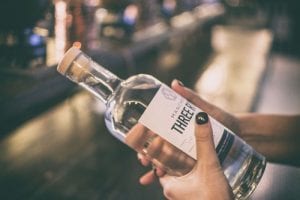