The ballet that made boys want to dance returns to The Lowry: Matthew Bourne on Swan Lake’s legacy

Matthew Bourne’s Swan Lake is best known for replacing the female corps-de-ballet with a menacing male ensemble. Debuting in 1995, it went on to become the longest running ballet on the West End and Broadway.

It shattered conventions, turned tradition upside down and took the dance world by storm.

Now this modern interpretation of Tchaikovsky’s masterpiece is about to tour the UK again, updated and reimagined for the 21st century. And it’s heading to The Lowry this winter.

Director and choreographer Matthew Bourne OBE always intended his production to be different.

“I didn’t see any point in creating a Swan Lake that was similar to any of the others that were around, because there were certainly a lot of those!” he says. “Mostly they were classical versions – all a bit different but all telling a similar story – and so this version had to be different. 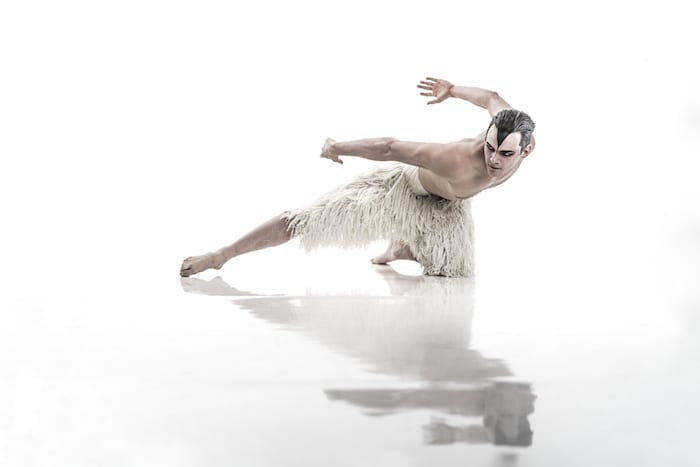 Adam Cooper played the original Swan/Stranger, and his performance instigated a huge rise in the number of boys and young men wanting to pursue dance as a career – as reflected in the film Billy Elliot.

Will Bozier, who will be playing the Swan/Stranger in the new production, credits Adam’s performance as being his inspiration to become a professional dancer. Did Matthew expect the surge of interest in ballet from young people – especially young men?

“Obviously when we made Swan Lake we didn’t know that it would have the impact it’s had, but over the years I’ve come to realise that it’s been the trigger for a lot of boys and young men going into dance,” he says.

“I think it felt like something very cool and very masculine, yet it required a lot of artistry and sensitivity, so it was that mixture of things, I think, that really inspired a lot of young men to want to get into dance and to want to be a Swan.” 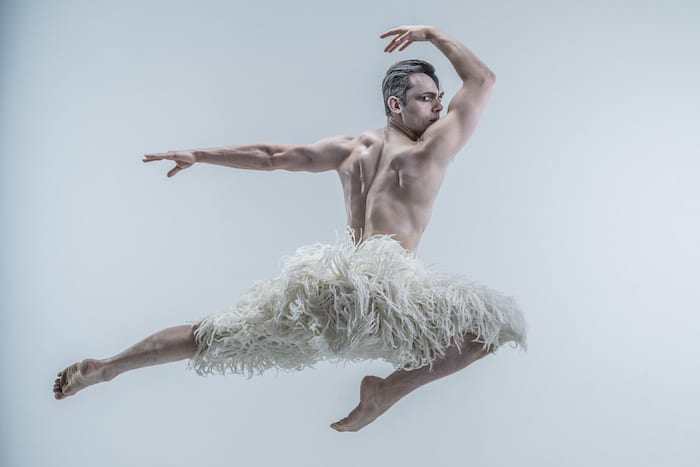 Does Matthew hope the new production will attract an audience who might not already be familiar with the ballet as well as its existing fans?

“It’s always exciting to bring back Swan Lake,” says Matthew. “So many people love it, and you know they’re going to want to come and see it again and bring friends and family to watch it who didn’t see it last time. That is the growth of the show over the years I think – the fact that people want other people to come and see it.

“There’s also a whole new generation of young people who won’t have seen it. We know, even from discussions with the cast we have at the moment, how inspiring this piece can be for young people who see the piece and then want to go on to a career in theatre, or particularly dance.

“Many of the men in the show, and in fact the women too, first came to dance through this piece having been taken to see it by their parents, or perhaps by their dance school, and now they’re in it themselves.”

This production of Swan Lake is the first New Adventures production to feature dancers who had their first experience of dance with the company in Lord of the Flies in 2014. 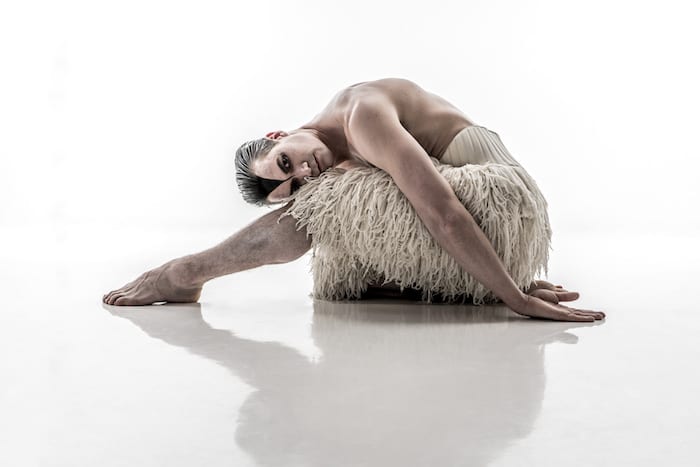 The British dance company is eager to encourage young dancers from this production on their journey into training and professional dancing, and their annual open auditions were attended by over 400 dancers. The company also launched Swan School, designed to prepare graduate level dancers for the audition process.

Why has it had such a big impact on people’s lives?

“I feel those themes are very universal and very much things that touch all of us. It’s a very human piece and global – both in its message and in the way that it brings us all together.”

The piece raised eyebrows when it was first performed, and made some people uncomfortable. Have times moved on, does Matthew think?

“When we first started to do it, we had audiences walking out when the Prince and the Swan started dancing together. We had little girls in tears that it wasn’t performed with the tutus and pointe shoes, and things like that, that they were expecting. We also had a slightly aggressive attitude towards it from some members of the audience, and some people refused to come and see it at all.

“It got dubbed ‘the gay Swan Lake’, which was not what the aim was, but it certainly was a story within it that was very meaningful for gay audiences, and I celebrate that. I did then, and I do now. It is a bit more wide-ranging than that too however, and it can really be interpreted in many ways.

“It’s accepted now by a much wider audience who come to see the show and rather than be shocked any element of it, I think they find it uplifting that this is a story being told about a young man who is confused about his future and about his sexuality. I think that’s something that is very meaningful for young people in the audience as well.”

Swan Lake is at The Lowry from Tuesday 20th November 2018 until Saturday 1st December 2018.