Sex and the city: Manchester celebrates 100 years of radical women

Manchester has a history of radical women. The city has had an established suffrage movement since 1867, and has long been a hot-bed of radical and liberal thinking in areas from political and social to economic and religious.

The city was a natural birthplace for the Suffragettes. On 10 October 1903, Emmeline Pankhurst held a meeting at her house at 62 Nelson Street and formed a new organisation, the Women’s Social and Political Union.

In 1905, the WSPU achieved widespread publicity when Christabel Pankhurst and Annie Kenney were imprisoned following a disturbance at a Liberal party meeting in the Free Trade Hall in Manchester, having disrupted speeches being made by Winston Churchill.

The Suffragettes, as they became known, became increasingly bold in their quest for equality over the years, enduring imprisonment and hunger strikes.

2018 marks 100 years since Parliament passed a law which allowed some women, and all men, to vote for the first time (it was only in 1928 that women gained the right to vote on equal grounds to men).

But a century later, women are still campaigning and marching for equal rights, and there is still work to be done. 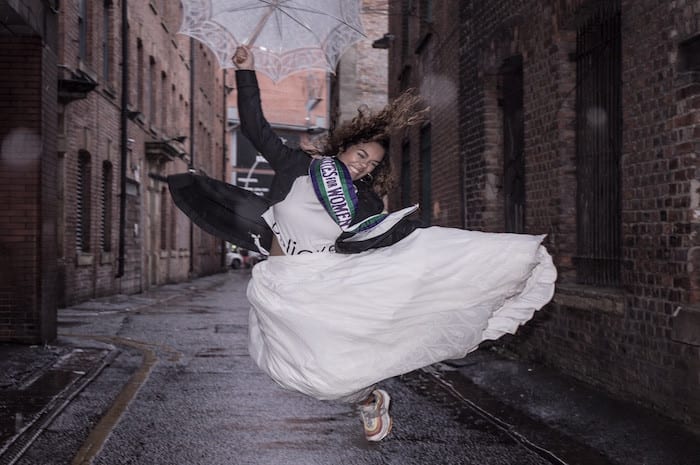 In this centenary year, and as part of Wonder Women, a city-wide, collaborative festival led by the People’s History Museum, International Women’s Day on 8 March will take on an even greater significance, with events across Manchester.

“Wonder Women 2018 is a festival that will create a space and environment in which to reflect upon and be inspired by the achievements, endeavours, strength, spirit and creativity of the women who fought for the vote and those for whom the quest for equality continues,” says Helen Antrobus of the People’s History Museum.

“The Representation of the People Act in 1918 was a catalyst moment in the fight for equality, but this is an ongoing story with much still to be resolved. We need to use the centenary as a way of turning up the volume on these issues.”

Wonder Women 2018 will create a platform for women’s voices, with the chance to meet, talk to and share being a clear aim of the festival. From exhibitions, performances and screenings to debates, conferences and creative workshops, there are plenty of ways to celebrate a centenary of radical women.

Celebrate the launch of Wonder Women 2018 with a feminist takeover at Manchester Art Gallery, inspired by the radical Manchester-born artist and feminist campaigner, Annie Swynnerton (1844–1933).

Explore the story of democracy through a special display of banners that were integral to the suffrage movement, as well as other campaigns for representation at the People’s History Museum.

This two-day conference at the People’s History Museum will explore the role of women in media, and provide essential tools for breaking into the most influential of industries.

A series of installations at Quarry Bank Mill recaptures the lost voices of the many women who were still denied the vote following the Representation of the People Act in 1918.

A one-woman performance that captures the lesser known life of Sylvia Pankhurst the artist through a rare collection of over 250 slides.

Lynx Theatre at Working Class Movement Library, 3 March 2018, 2-4pm. Pay what you like.

The National Football Museum presents an international two-day conference, bringing together leading academics from across the field, as well as the museums and heritage sector.

A provocative piece of contemporary theatre which looks back at one of the key landmarks in British democracy. Directed by Louise Mothersole and Rebecca Biscuit of Sh!T Theatre.

Learn about the lives the many women who campaigned for equality over the last two centuries with a special Wonder Women guided tour of the People’s History Museum.

Listen to the stories of Palestinian refugee women who experienced the 1948 exodus, and visit an installation that considers the ongoing plight of female refugees from Palestine and around the world.

Don’t miss this very special charity screening of Suffragette, held less than a mile from where the movement began, and a century after women first won the partial right to vote, as part of the Wonder Women Festival.

100 years on from when women first won the right to vote, how far have we come? BBC Radio Manchester presents a live panel discussion broadcast from the People’s History Museum on International Women’s Day.

The Centre for Chinese Contemporary Art (CFCCA) presents a special one-off screening of Hooligan Sparrow, a documentary about China’s most prominent women’s rights activist, exposing the levels of fear and oppression inside one of the world’s most powerful nations.

Drawing together the work and experiences of two exciting female artists, this two person exhibition responds to the individual, collective and historic struggles experienced by women.

The Drama of the Suffrage Movement:

A day of talks, films, performances, creative workshops and archival exploration, which celebrates the theatricality of the suffrage movement.

A continually evolving durational interview and live performance project capturing the diverse identity and opinions of Manchester’s women, their relationship to the city and their hopes for the future #WomenRuleMcr.

From Petticoats to Microscopes

From archaeologists to academics, from the curious to the curators, there is a long history of pioneering women who have shaped Manchester Museum and the University of Manchester. This talk takes a closer look at some of Manchester’s Wonder Women.

Experts at Manchester’s National Football Museum explore how the beautiful game’s difficult past has impacted on its current status.

Join with women of all ages and backgrounds for a day of conversation, creativity and banner making inspired by the objects and themes within the Feminist Webs Archive.

Take part in a discussion with researcher, writer, curator and artist Dr Jenna C Ashton about how museums are responding to the many challenges faced by women and girls around the world today. 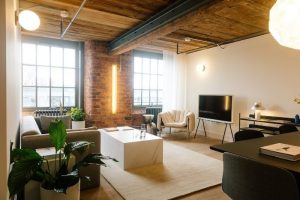 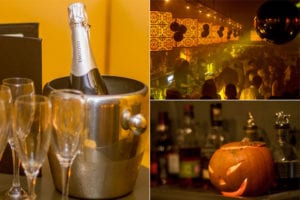