The team behind independent food and retail venues General Store and Stretford Foodhall have announced that they will be opening two new Foodhalls in Sale and Northwich this year.

The Foodhall concept, home to an ever-changing roster of independent street food vendors, has already proved hugely popular in Stretford and is now being rolled out in the two suburban towns in Manchester and Cheshire.

Sale Foodhall will open this summer, with a 150-cover dining and drinking space, plus an outdoor terrace.

The new Foodhall will replace the ‘Groceries and Beer’ unit already operated by the Store Group, and will be relocated around the corner at Stanley Square Shopping Mall to create a bigger 5,500 sq ft food, drink and retail destination. 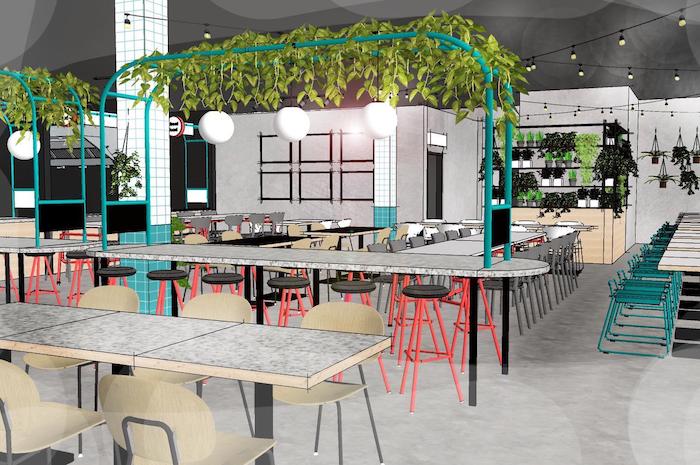 Northwich Foodhall will follow in the autumn, launching in a two-storey unit in the town centre, formerly Baron’s Quay Social.

The 9,000 sq ft unit also features a rooftop terrace where customers will be able to dine outside when the weather permits, with space for additional traders .

The flexible spaces will promote a variety of uses for the local community, from pop-up retail spaces, to informal classes – welcoming locals from morning until night.

The grocery store within each venue will offer the same great innovative neighbourhood retail concept the brand has become famous for.

As well as championing local makers from food and drink to homeware, the shop will be a destination for artisan alcohol as well as local fresh baked goods and zero-waste, household essential refill stations. 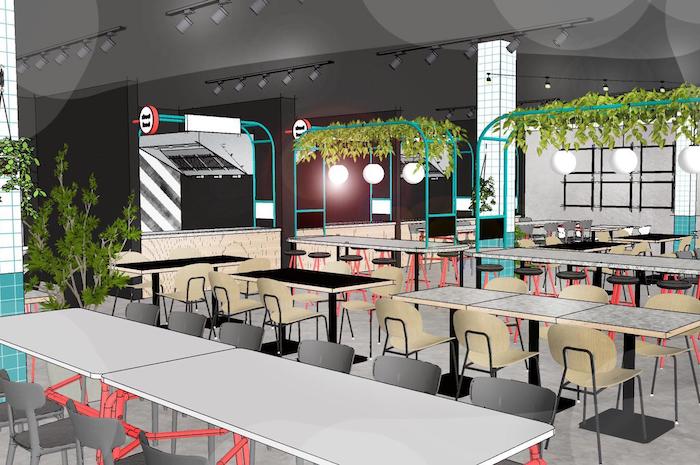 The Store Group champions independent businesses, and they are asking that makers and creators in Sale and Northwich get in touch with their teams at trading@store-group.co.uk if they have a product they think should be stocked, or if they are interested in becoming a food trader at one of the new venues.

The team in Northwich are also looking for a florist or pot maker to sell their wares at a designated retail space at the new venue.

“This is a really exciting moment for us as we announce our second and third Foodhalls,” said Mital Morar, founder of Store Retail Group.

“It’s been a long time coming as, like everyone, we’ve battled against COVID over the last year, so we’re hugely excited that the plan is now taking shape.

“We’ve made Sale our home over the last eighteen months, and as we expand and put down even stronger roots in the town we look forward to celebrating an exciting new chapter with the community.

“Northwich is also a really exciting location for us, taking the step out of Manchester for the first time is a big deal for our brand and we are looking forward to the challenge.

“The location is really important to us – we want to be able to create our own community in Northwich.

“People challenged us when we chose Stretford for our first Foodhall, but it’s turned out to be incredible for both our brand and the locals.

“Our venues aren’t just somewhere to grab food and drink, they are community spaces designed to engage those living and working around it.

“We want to reignite our town centres, building spaces that champion local traders and make everyone feel welcome.”

The Store Group has just launched its newest General Store in MediaCityUK, and has since announced new retail locations at Deansgate Square and Kampus in Manchester city centre, bringing the grand total to five new launches for the group this year, with more exciting plans to come.

The new expanded venue in Sale will create ten new jobs in the town centre, in addition to the ten already employed at the existing store, while the new Northwich Foodhall will create around thirty new local jobs.

The Store Group are asking that any talented and enthusiastic individuals interested in a new role get in touch via the website, store-group.co.uk/careers. 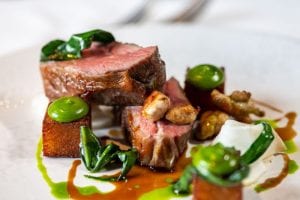 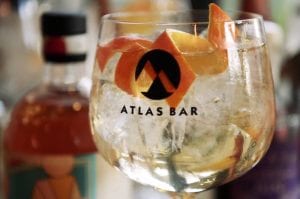 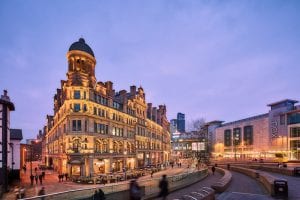