A new craft beer festival is coming to Manchester this summer 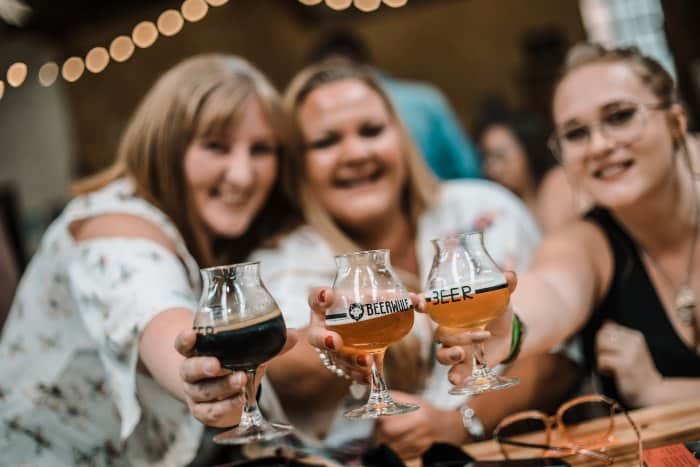 The team behind London Craft Beer Festival and Bigfoot Festival amongst others will be coming to Manchester to present the beer and music fuelled festival, across three sessions.

Hosting a stellar line-up of breweries, from household names to local heroes and new kids on the block, expect to discover, learn and explore the world of craft beer.

Each ticket allocates guests entry for a five-hour session on the Friday or Saturday to sample the mega line-up of brewers and enjoy live music from heavyweight headline acts. 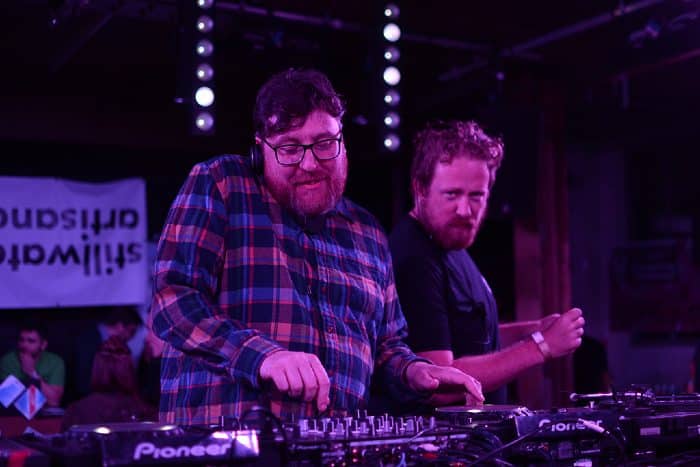 The £49.50 ticket also includes all of your beers, a special festival beer glass and access to the festival’s pop-up kitchens.

International names from some of Europe’s most popular breweries include Norway’s Lervig, Denmark’s Mikkeller and Netherlands’ Fontaal and Kees – as well as a New York showcase including Grimm, Barrier, KCBC and Equilibrium breweries. 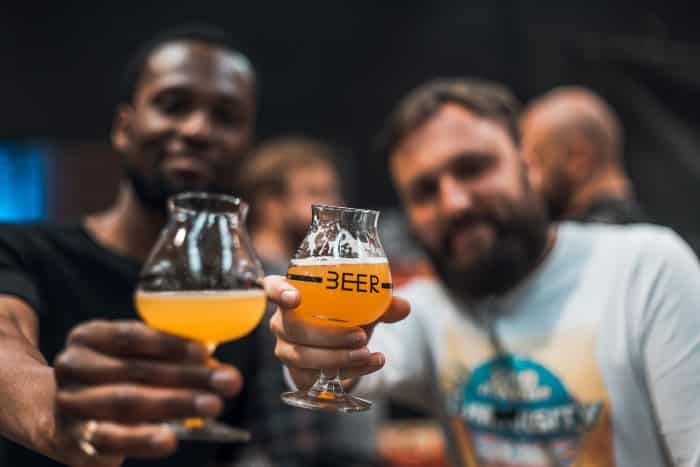 “We’re ecstatic that we can go ahead with the launch of Manchester Craft Beer Festival this year, we’ve wanted to do something epic in the city for ages – it’s got such great breweries and a creative culture and buzz that is second to none,” said co-founder of We are Beer, Greg Wells.

“Our festival showcases the best of beer from the UK and around the world and is a complete learning and exploration experience, a chance to drink your favourite beers as well as try something completely new.

“But it’s also an amazing night out – the whole experience is elevated by having some sensational DJs spinning the decks and delicious food to eat so there’s definitely something for everyone.”

Manchester Craft Beer Festival will run at Depot Mayfield from Friday 23rd – Saturday 24th July 2021, with sessions at 6pm-11pm on Friday, 11.30-4.30pm Saturday or 6pm-11pm Saturday. Tickets are £49.50 which includes all your beers, available at manchestercraftbeerfestival.com.