Ancoats once had an unsavoury reputation, but is fast becoming one of the city’s hippest neighbourhoods.

With news that Pollen bakery, independent craft beer and ale bar Cask, The Hip Hop Chip Shop and Sugo Pasta Kitchen are all moving to Ancoats soon, the area is steadily becoming a must-visit foodie destination.

“I’ve lived in Ancoats for a couple of years now, and the extent and speed of regeneration is incredible,” says Adam Whittaker, a freelance food and drink marketer and social media manager. 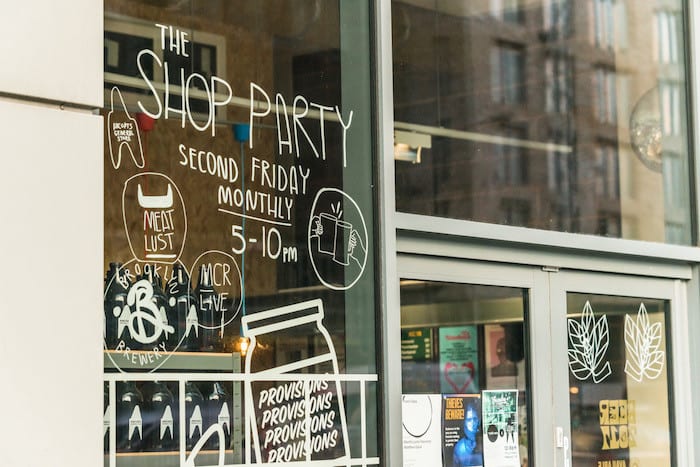 “However, as a frequent visitor to Manchester for many years prior to moving here, it is the complete transformation of the area that is unbelievable. What once was a definite ‘no go’ area, especially in the evening, is now an exciting hub of excellent restaurants, bars and independent retailers,” says Adam.

“With outstanding businesses such as Pollen, El Gato Negro, Sugo Pasta, Cask and The Hip Hop Chip Shop all expected to open imminently, Ancoats has to be one of the most vibrant food and drink communities in the country.”

It wasn’t always so. Ancoats was once home to the textile mills that defined Manchester’s reputation as ‘cottonopolis’, as well as manufacturing industries such as glass and newspaper printing. 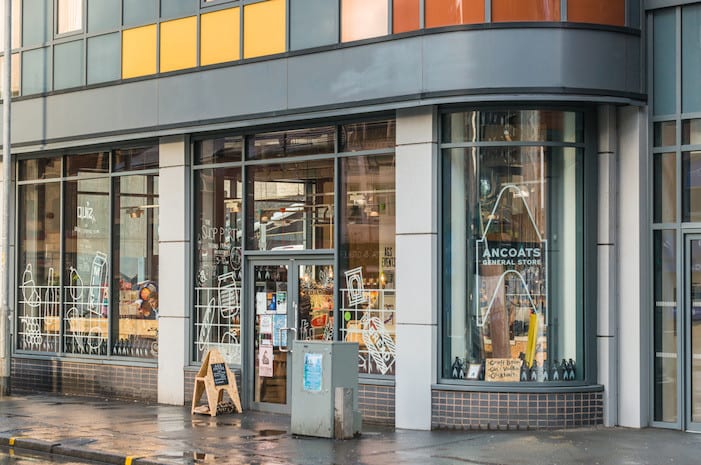 The area had a population larger than towns such as Bury and Blackburn in the 1850s, though poverty was rife, as were gang fights or ‘scuttles’. Street signs still reflect the unsavoury past – Bengal Street home to Victorian mob the Bengal Tigers, and Angel Meadows home to the Angels.

Following years of economic decline, Ancoats continued to suffer a dubious reputation, and many buildings lay empty. But thanks to regeneration and, in 1998, becoming an Area of Conservation, the area once known as Ancoats Little Italy, thanks to its high influx of Italian immigrants in the nineteenth century, is starting to flourish again.

Derelict mills and seedy street scenes have been replaced by artisan coffee shops, craft beer bars and must-visit dining destinations, with the San Francisco Chronicle last year listing Ancoats as one of the best places to visit, and The Times including it in their top twenty places to live. 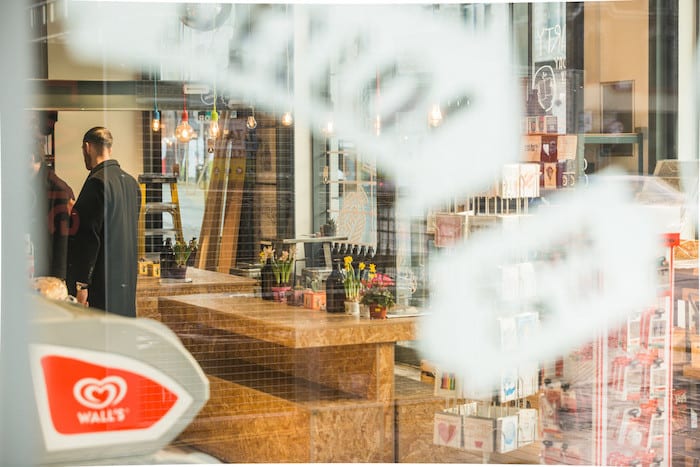 “My stepdad often regales tales about growing up in ‘Ancuts’ and stories about places that no longer exist, so the main reason we’re going is that it’ll be nice to give him some stories in the present tense,” says Jonathan ‘Ozzie’ Oswald, co-founder of the Hip Hop Chip Shop. “I kid. Sort of.”

The Hip Hop Chip Shop has built its business from scratch over the last four years, and the owners say a big pull for them was the vision of creating a haven of independent businesses who simply care about their craft.

“It’s an area certainly on the cusp of huge retail growth given the large amount of rental properties soon to be on the market,” says Ozzie. “I think it’s hugely important that tradition co-exists with transition without becoming too sterile – as long as the community has a voice. That’s the most important thing.” 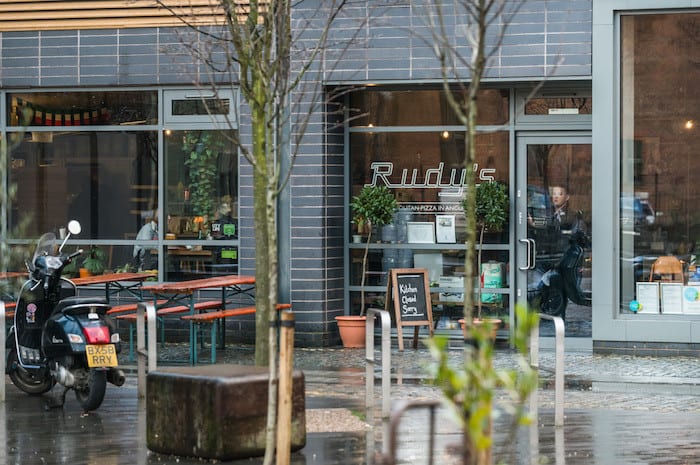 “I’ve lived and worked around Ancoats for almost twenty years and have always found the area fascinating,” says Thom Hetherington, CEO of Northern Restaurant & Bar. “With its contrasting architectural forms, functions and scales, unified by an unrelenting street grid, it feels very separate and distinct to the rest of the city.

“Ancoats is described as the world’s first ‘industrial suburb’, and the fact it has always retained a residential community as well as a handful of local boozers amongst the hulking mills and workshops is key,” says Thom.

Ozzie agrees that the new operators moving in need to respect that this is a residential area where people live and work, and acknowledges that the area’s evolution has seen some casualties. 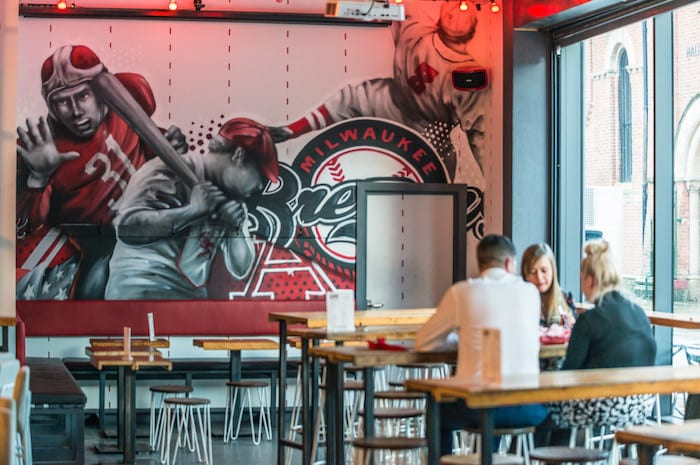 “It was disappointing to hear Sankeys closed and Mantra Warehouse will need to close its doors. I felt like it was a real cultural hub for the area, bringing music and art communities together,” he says.

“Ultimately it’s a residential area where people work, live and spend their downtime too, so all views need to be respected and the mix of businesses will reflect this too,” says Ozzie. “We’re buzzing to be able to lay our footprint down there and bring some good quality comfort food in a relaxed environment. Roll on June!”

Ancoats may have undergone a transformation in recent years, but it remains true to its roots, believes Thom.

“The recent boom in new residents and creative businesses, not to mention the unprecedented influx of quality food and drink operators, has rightfully seen Ancoats lauded as one of the country’s ‘hippest neighbourhoods'”, he says.

“But I think that although it has undergone significant change, the current balance, blend and energy of the area remain absolutely true to Ancoats’ rich history.”