CODE Hospitality, a community for the hospitality industry, has named its annual list of the 100 Most Influential Women in Hospitality 2022.

From national lobbyists and chairwomen to behind-the-scenes talent changing the face of their community, everyone on this list has made an inspiring impact over the past 12 months, says CODE.

The list has been compiled by an expert panel of judges from more than 600 public nominations – and several successful women from Manchester and the North West have made the cut.

Mary-Ellen McTague, chef and co-founder of Eat Well MCR, was included in the Most Influential in Community 2022 category.

“She’s cooked under Heston Blumenthal, was chef patron of critically acclaimed Manchester restaurant Aumbry, and has written food columns for The Guardian.

“Over the past two years, she’s added a running a charity to that list. 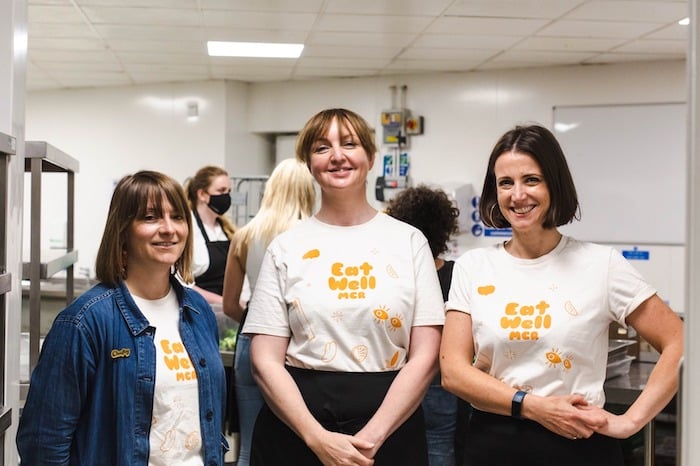 “Eat Well MCR is a chef collective started by McTague that connects chefs to people in poverty, delivering up to 1000 meals every week.”

Lucy Noone Blake, a hospitality and experience consultant specialising in Marketing and PR, also features in the top 100 list, under the Most Influential Mentor 2022 category.

As founder director of Pear, a multi disciplinary collective of freelancers based in Manchester, Lucy and her collaborators work on local, national and global brands and are known for creative, considered campaigns and strategies rooted in centring both operational understanding and guest experience. 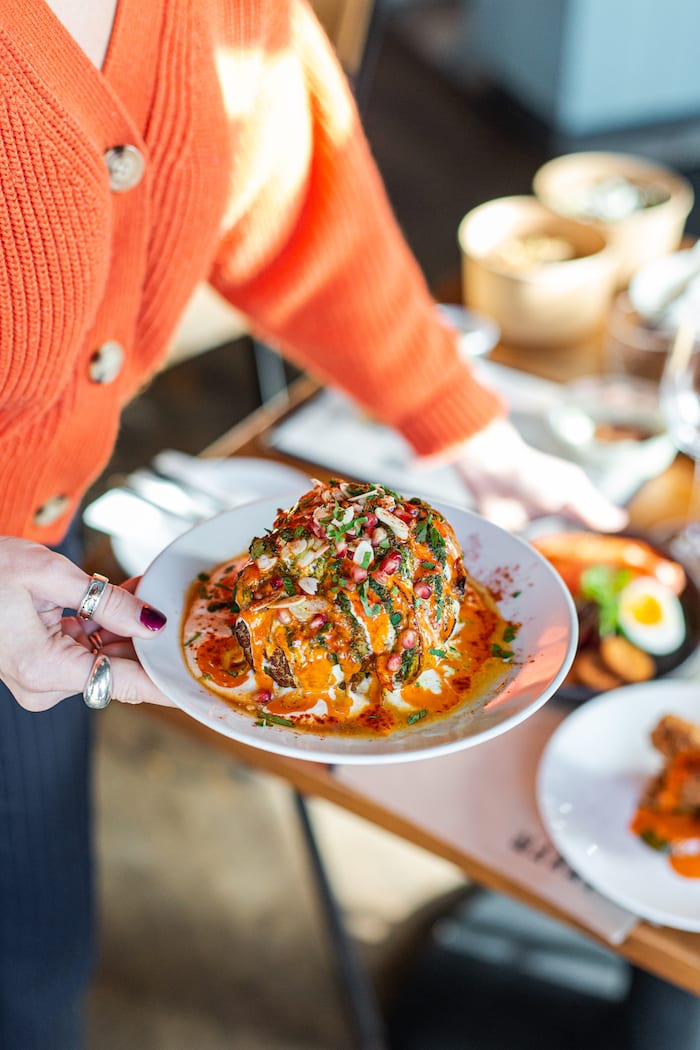 “Mention Lucy’s name and everyone will concur with what an asset she is to Manchester and the UK hospitality scene,” says CODE.

“National operators from Soho House to Hawksmoor have relied on her expertise in bringing people together and making connections that root national newcomers to the city.

“She’s a generous mentor and in Pear Comms has cultivated a network of talent that she’s bringing up alongside her.”

To be recognised on the top 100 list is “so wonderful,” says Lucy.

“We’ve worked so hard over the last few years through some really grim moments with our incredible clients and this is just such a nice way to celebrate what will hopefully be the next slightly less crazy few years for both our business and all of our clients.”

Stosie Madi, chef-owner of Parkers Arms in Lancashire, also made the list under the same category. 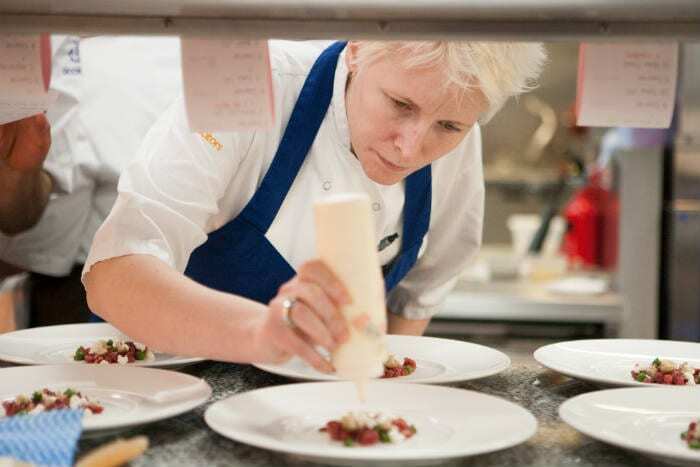 Also in the North West, Lisa Goodwin-Allen, executive chef at Michelin-starred Northcote in Lancashire and The Stafford in London, has made the top 100 list.

Lisa has led the kitchen at Northcote since the age of 23, to much acclaim.

This year, she helped bring together 18 of the UK and Ireland’s top chefs for Obsession, a prestigious 15-night food festival held at Northcote, and continues to be a familiar face on our TV screens.

Meanwhile Nisha Katona MBE, the Lancashire-born founder of the expanding empire of Mowgli restaurants – including a Manchester branch in the Corn Exchange – was named in the Most Influential Entrepreneur 2022 category.