Manchester 100 days after the Arena terror attack: how the city found love 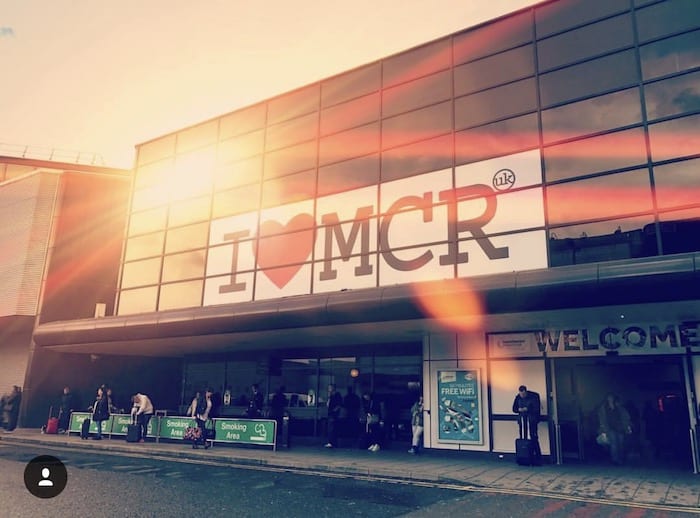 100 days have passed since the 22 May terror attack on the Ariana Grande Concert at the Manchester Arena. The city has shown something no number can measure: solidarity and love on a massive scale.

The Ariana Grande concert was intended to be a celebration of what this city does best – people of all ages coming together to enjoy themselves but was targeted by a terrorist who detonated an explosive which killed 22 and injuring hundreds.

But he couldn’t crush Manchester’s spirit. We still carry on. This is The Place that fought back with love.

Even in the immediate aftermath of the attack, members of the Manchester public acted with generosity and courage. Taxi drivers offered free rides to get people safely home whilst bars and hotels opened up their venues as emergency accommodation. Residents took to social media to offer transport and rooms for the night.

And even when the city was still in a situation of high alert, a massive crowd gathered in Albert Square for a vigil the evening after the attack to show solidarity and  respect for the people affected.

People from across communities came together to help each other; with a number of stands from the Manchester Sikh community giving out free food and drink. Just days later, a pop-up trauma centre had opened in the Northern Quarter, providing psychological services for those who needed it.

Difficult days were ahead. Identifying the victims of the attack was a lengthy process and we learnt that many of the victims were children. The youngest, Saffie Roussos, was just 8 years old. Manchester never forgets.

And not only did people reflect and remember. They raised money too. Donations started flooding in, with the We Love Manchester Fund set up to accept donations towards helping the families of those affected by the attack. Within days it had raised over £5.57 million and big names like Eminem came forward to give.

United and City showed that although football may divide them, love for the city and its people unites them. They donated £1 million to the fund. The city was united.

City cinemas united to raise money. Places across the world showed their respect for Manchester’s resolve –  with Tweets and messages coming in from across continents. Berlin’s Brandenburg Gate even lit up in a show of solidarity.

The people of Manchester people refused to be silenced and carried on celebrating the city they are proud of.

People packed the streets to take part in the Great Manchester Run, The Moods and Argh Kid amongst others performed at The Manchester Creative Collective and The Courteeners put on a packed-out gig at Old Trafford Cricket Ground. The sound of 50,000 people stood there singing Don’t Look Back In Anger gave you goosebumps.

The gigs just kept on coming. A massive and emotional One Love Manchester concert marked the return of Ariana Grande to the city – who was made an honorary citizen of Manchester – and raised £2.35 million for The Emergency Fund.

It included so many memorable moments showing the character of the people here – everything from Liam Gallagher in an orange mac, to policemen playing ring o’roses with the children.

People adopted the I Love MCR symbol as a sign of defiance against terror and there was also a resurgence in the popularity of the worker bee as a symbol of the city.

People weren’t just wearing their hearts on their sleeves though. In fact, they were showing them right on their skin, with a number of people opting for fundraising tattoos.

We even created our own and I Love MCR merchandise flew off the shelves, with proceeds to the fund.

This is a place whose creative spirit will not and does not subside. Manchester artists staged a massive online auction to raise money for the families of victims and a new music compilation Manchester With Love also raised funds.

Both the Manchester Day Parade and the opening of Manchester International Festival brought together a poignant combination of celebration and reflection.

12 year-old Amelia Thompson, who was at the Arena concert, has gone on to inspire others by being involved in a poignant photoshoot.

And, in a beautiful show of strength, local Beth Clarke set up a plan to gather some knitted hearts and distribute them throughout the city centre. Little did she know that the idea would get international support as well-wishers from all over the world responded to the #AHEART4MCR social media campaign and sent Manchester their love.

The 100 days have been hard but have also inspired by hope. Manchester Arena reopens on Saturday 9 September with a massive benefit concert headlined by Noel Gallagher’s High Flying Birds to raise money for the new Manchester Memorial Fund which will be a permanent commemoration of the victims of the attack.

The people of Manchester will not forget but they will also get on with their lives. Following a Bank Holiday weekend of numerous festivals, celebrations and the Manchester Pride Parade, the proof is there to see. Just look around you.