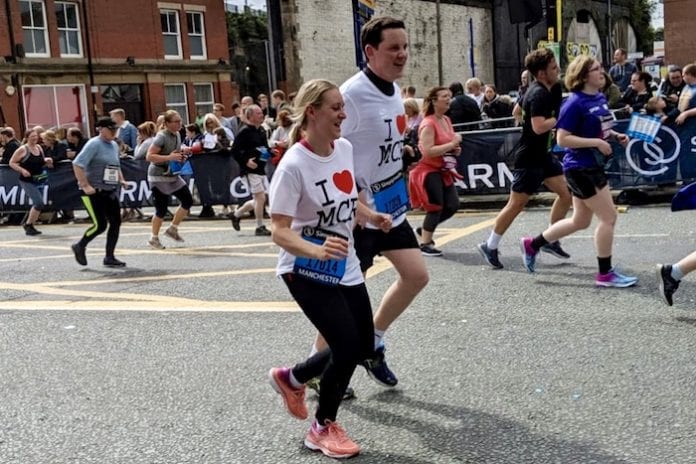 Around 30,000 runners and an even greater number of spectators took over the streets of the city for the 18th staging of the Simplyhealth Great Manchester Run yesterday (19th May).

The incredible day of sport is Manchester’s most loved running event and the third largest running event in the country, with the crowds turning out in force to show their support on the city’s streets for those taking part.

An 80-strong team of family, friends and BBC colleagues of much-loved local broadcaster Dianne Oxberry, who died on January 10 of ovarian cancer, took on the 10k to raise funds for the charity that has been set up in her name.

The team was led by Dianne’s husband Ian Hindle. The charity has already raised an incredible £60,000 from a Just Giving page alone.

Other celebrities including Coronation Street stars Katie McGlynn and Rob Mallard (raising funds for Mummy’s Star as the charity’s new patrons), and Manchester United coach and former player Michael Carrick (fundraising for his own foundation), also joined the masses. 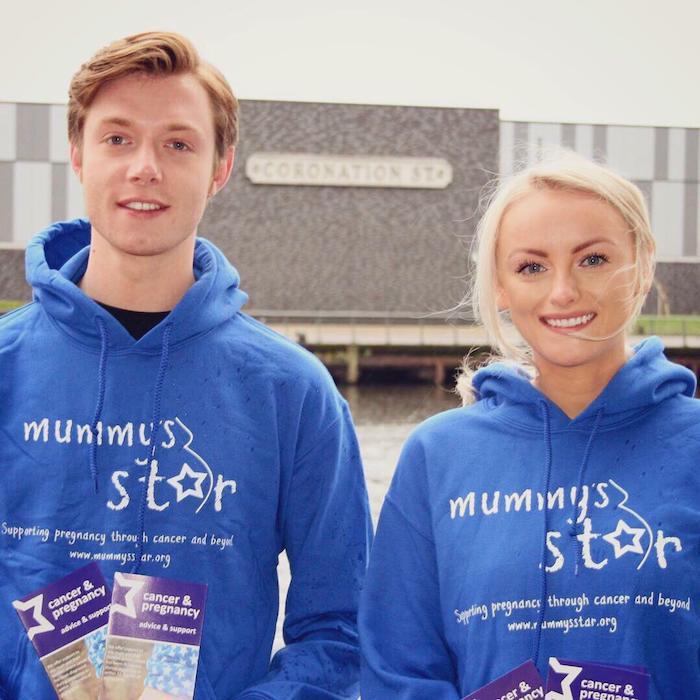 The event was a poignant one for Lisa Roussos, the mum of the youngest victim of the 2017 Manchester Arena attack, Saffie Roussos. Lisa was also injured in the attack but managed to walk the 10k course today with a group of physiotherapists who have helped her throughout her recovery.

She was also joined by family, friends and supporters on the course, all raising money and awareness for the charity set up in their daughter’s memory, 22MCR.

New for 2019 was a high energy music zone, supported by the legendary Hacienda, designed to give runners a much-needed boost ahead of the finish line. The zone featured a playlist by the New Order and Joy Division co-founder Peter Hook, a massive sound system, disco lights and even a smoke machine.

Participants also experienced a true Manchester party as the event partnered with the Proud Trust to create an LGBT+ cheer point, complete with a DJ, colourful balloon towers and supporters. 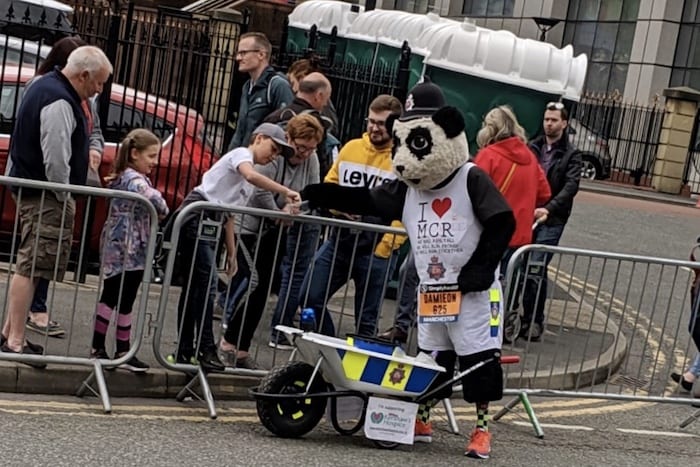 The action began early on Sunday morning with the half marathon event and the Simplyhealth Junior and Mini Great Manchester Run. 2,000 young runners were set off on the streets of Manchester by 16-year-old CBBC star Louis Dunn. Louis also took on the 10k himself later in the day, raising money for Nurture UK, which was founded by his aunt.

The Event Village on Deansgate and Charity Village in Albert Square were packed full of sponsors, exhibitors and charities offering the perfect recovery and post-run rewards to participants.

Bambos Neophytou, brand director at title partner Simplyhealth, said: “Congratulations to the thousands of runners of all ages and abilities who took part; from families getting more active together, to individuals taking on their own personal challenges or raising money for charities that are close to their hearts.

“It was great to see queues of runners visiting our Rate my Gait experience, giving them the chance to learn more about their running style to achieve their optimum performance as well as a huge number of people kick starting their recovery at our stretch and massage zone.

“Simplyhealth is delighted to be supporting runners and active families every step of the way by encouraging them to lead happier, healthier lives to reduce the risk of developing health concerns such Type 2 Diabetes by being more active.”

For more information about the 2020 event and to enter, click below.