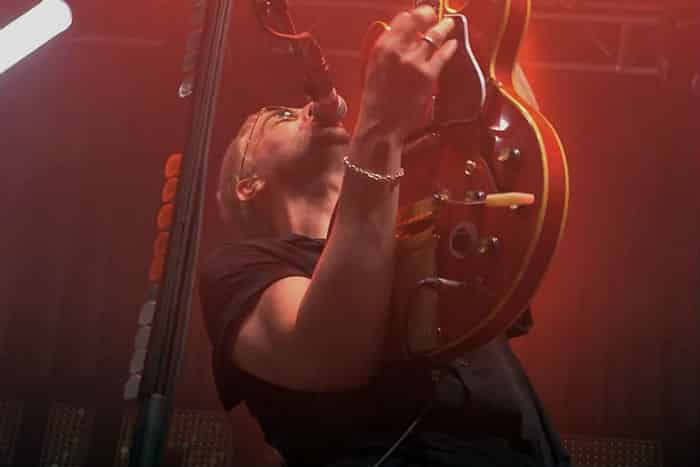 A new documentary celebrating the people and places who make up Greater Manchester’s contemporary music scene will have its premiere this Friday via global streaming platform United We Stream.

Filmed over the course of the last 18 months, Manchester Music Then and Now: Music Worth Fighting For initially set out to showcase the strength and diversity of Greater Manchester’s current music scene.

The film, which was produced by Marketing Manchester, then adapted to reflect upon what’s at stake for the sector due to the COVID-19 pandemic. 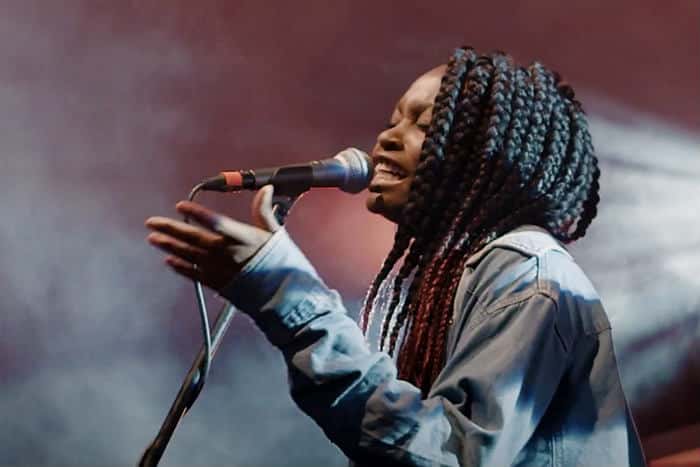 Thirty years on from Madchester, Music Worth Fighting For features interviews and insights from individuals emphasising how Manchester music is stronger than ever, with more diversity, better venues, and a new generation of talent continuing the story. 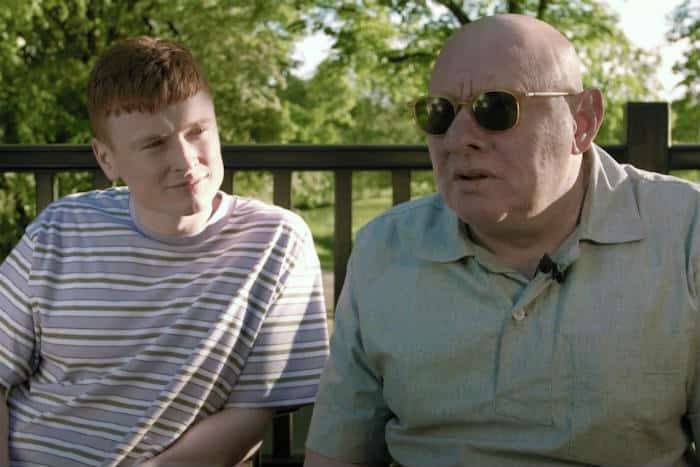 The film details the extraordinary resilience of the response to the pandemic in Manchester, with acts providing online performances and United We Stream attracting millions of viewers worldwide for events featuring Manchester artists.

Produced by Marketing Manchester’s Simon Donohue, the film is dedicated to the memory of singer Denise Johnson, who features in the documentary.

“Greater Manchester is known around the world for music and we’re excited to have made a film celebrating the many people and places that make us famous,” said Sheona Southern from Marketing Manchester.

“Alongside people working across the leisure, hospitality and visitor economy, the live music scene has arguably been hit harder than any other by the pandemic.

“This film highlights the strength of spirit that surrounds Manchester music as we look forward to a time when visitors can return to our brilliant venues.”

The film hears from “many of the people who make Manchester music the envy of the world,” said Sacha Lord, Night-time Economy Adviser for Greater Manchester .

“It’s been an incredibly difficult time for people working in the sector and it’s brilliant to be able to celebrate the strength of spirit and resilience that has been so evident.

“With signs that an end to the pandemic might now be in sight, I won’t be alone in looking forward to being able to return to see brilliant live music in Manchester.”

“Our cultural attractions have been hit hard by the pandemic and it’s vital that we continue to do whatever possible to support a sector that says so much about the spirit of Greater Manchester, while looking forward to ways that the city region can build on the success of music tourism in future.”

The film will be free to view on United We Stream GM at 8pm on Friday 18th December but Marketing Manchester is encouraging “pay what you feel” donations to charities that support people affected by the pandemic. Donations can be made to #OneGM or WeMakeEvents’ fundraiser for BackUp, which supports people in the Entertainment Technology Industry. The film will also be available to see via visitmanchester.com after the premiere.