The influential musical legacy of Madchester 30 years on 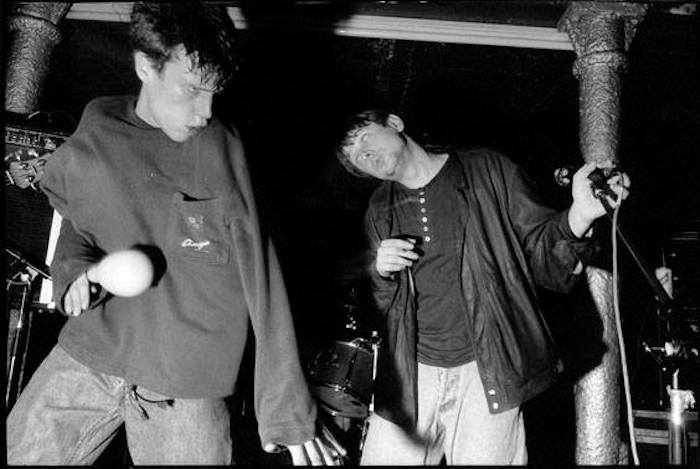 Thirty years ago, in the latter half of 1989 and specifically in 1990, ‘Madchester’ was more of a phrase than a phase. The phrase flowed out of Factory Records as a somewhat cynical attempt to tie The Happy Mondays and The Hacienda scene onto the coat tails of The Stone Roses.

As soon as I saw the ITV documentary Madchester – The Sound Of The North, I immediately wrote, thinking I was quoting from John Ford’s The Man Who Shot Liberty Valance: “When the truth contradicts the legend, print the legend.” 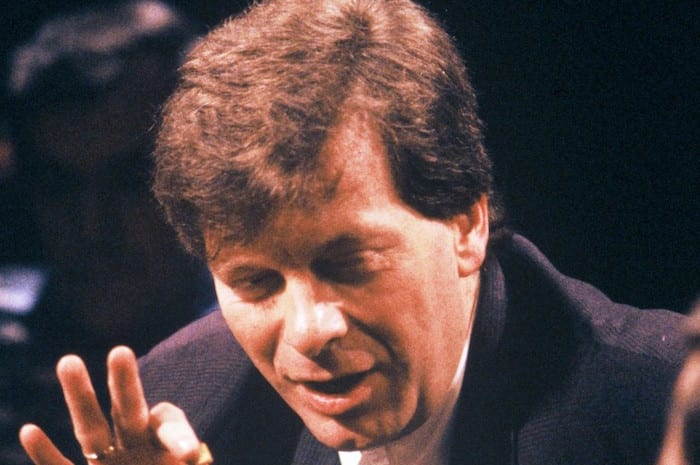 Ironic that the late Tony Wilson picked up on this tag for 24 Hour Party People, because it was meant as a condemnation of the way I felt Factory were trying to sequester the ‘Madchester scene’ for their own ends.

For your information, The Hacienda wasn’t the first club in Britain to embrace House Music, not even the first club in Manchester; and Factory Records didn’t sign a single significant artist in 1988 and 1989 – just a classical roster, a busker and a pub folk rock band.

Back in 1988/89 in Manchester it was a pure punk do-it-yourself  ethos driven by 16-20-year-old consumers. We had bands that had been around five, six, even eight years who had never tasted success and the youngsters related to their frustrations and built a bond with them.

The 80s in Manchester had been a Yuppy free zone. It was the TV series Shameless in the raw, and reflected other towns and cities across the North and Midlands.

Then in late 1988, and for ten solid months afterwards, I had a nightly radio show from 6-9pm on Key 103 with 100% choice in the playlist, so Manchester’s finest were played: Happy Mondays, Morrissey, James, The Waltones, The Chameleons, Stone Roses, Temper Temper, Inspiral Carpets, Ruthless Rap Assassins, MC Buzz B, A Guy Called Gerald, New Order, The Smiths, The Fall, all night every night.

Meanwhile, on Granada, Tony Wilson’s Other Side Of Midnight showcased bands that were big in Manchester if nowhere else.

We already had local artists like Morrissey, New Order, Simply Red and Lisa Stansfield in the charts. But as The Stone Roses burst through, the whole thing caught fire.

Yes, there was excitement when The Stone Roses, 808 State and The Happy Mondays all appeared on Top Of The Pops together for the first time, but it was inevitable.

But the music scene in 1988/89 was burgeoning and diverse. There were so many good bands across all genres waiting to be noticed, and almost all stolidly working class. So as soon as a branding banner like ‘Madchester’ with all its Indie/dance crossover nonsense (so Buzzcocks fans in 1978 didn’t like Earth Wind & Fire or Funkadelic?) came into use, it became easy for a very diverse music scene to be narrowed down to flairs and pathetically one club (The Hacienda, when there were dozens) and then dismissed as a phase.

It was of course covered in the media, but the intellectual elite or opinion formers would still display a patronising and condescending tone when dealing with these scallies from ‘Oop North’.

The opprobrium and rank hostility many of the London-based, middle class critics and commentators displayed towards it was in itself revealing. There’s no rage like that of a control freak losing control. All that hard work and brown nosing gone to waste.

I witnessed it when, as a direct result of the Madchester scene, I landed the presenters job on the Channel 4 TV show The Word, named after my page covering up-and-coming bands every Friday night in the Manchester Evening News.

Every time I tried to get a new unknown Manchester band on the show, whether it was Sub Sub, Inspiral Carpets, World Of Twist, Intastella, Eskimos and Egypt or Marion, it was like wading through treacle; “but Terry, that was just a phase,” regardless of the band or artist’s merits.

In fact, getting Oasis on for their debut TV slot involved an eight-week long argument of attrition, because we already had a band from Manchester (The Kaliphz) booked on.

“But Terry, we can’t have two bands from Manchester on the same show.”

So you wouldn’t have two bands from London on the same show, or LA or New York?

The unconscious bias was massive. Eventually Oasis were booked on to do Supersonic, but only because another band that had been booked pulled out at the last minute.

Until people look more carefully at what went on in Manchester from 1986-1990, we’ll be left with the same Indie/dance crossover, Madchester, Hacienda banality.

It was bigger than a phase, and still continues. Or do you really consider Oasis ‘Brit-Pop’ and not a continuation of Madchester? Do you think Blossoms, The Couteeners or Children Of Zeus, Bugzy Malone and Aitch aren’t influenced by that legacy?

In the years following the Madchester years of 1988-1990, far more Manchester bands had chart success than in that supposed golden period. So let’s start again and get our facts right.

The music scene in Manchester has always been strong – so onwards and upwards on the road that was built on Mancunian endeavour.