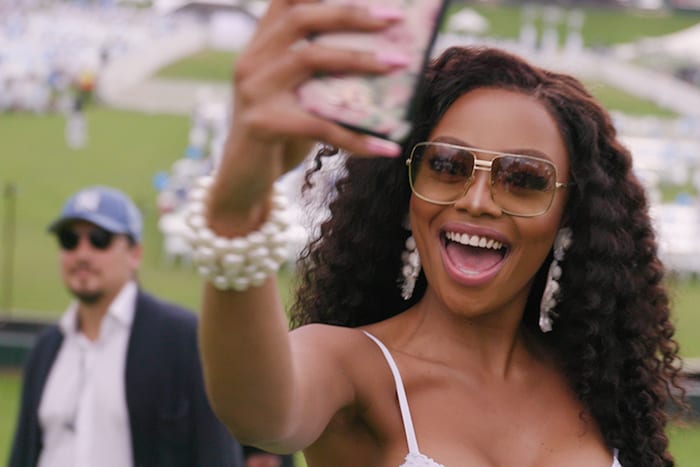 The Manchester Film Festival is back next month for its fifth year. The programme is bigger than ever, spanning a full week of screenings and events including a number of national and international premieres.

Over 150 films will be screened at Odeon in Great Northern Warehouse for MANIFF 2019 including narrative and documentary features, shorts, experimental films, music videos, animations and VR.

Opening the festival on Saturday 2nd March will be Hotel Mumbai, a film telling the real-life story of the 2008 Mumbai hostage situation at the Taj Hotel. Dev Patel (Slumdog Millionaire) stars as a member of the hotel staff who risked their lives and made unthinkable choices to keep guests safe during the ordeal. 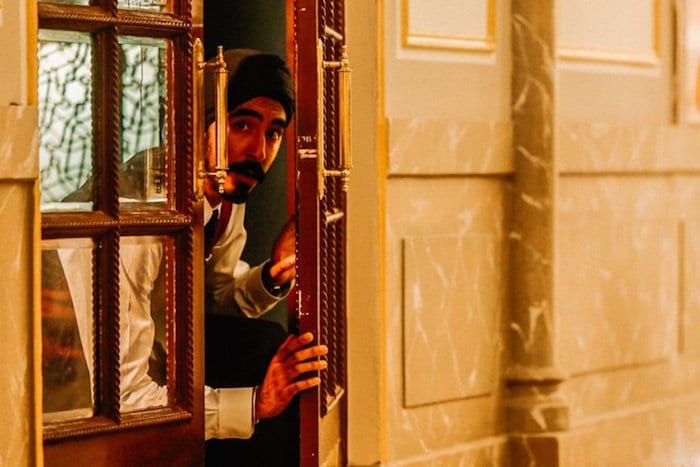 Patel is joined by Armie Hammer (Call Me By Your Name) as an American tourist and Jason Isaac (The Death of Stalin) as a Russian businessman who must fight for survival. It’s a chance to see this tension packed thriller from director Anthony Maras before it hits cinemas on 3rd May.

Closing the festival on Sunday 10th March will be the documentary Meeting Gorbachev from legendary director Werner Herzog, which will be released later this year. The film sees Herzog (Grizzly Man) interview Mikhail Gorbachev, the eighth and final President of the Soviet Union, who regales his life story in an unusually candid way.

Other highlights in the week-long festival include the world premiere of Limbo, about a murderer who find himself on trial in hell, starring James Purefoy; and the world premiere of British film The Runaways, which stars The Full Monty’s Mark Addy and up-and-comer Molly Windsor in a story of three young siblings travelling across the country trying to avoid social services. 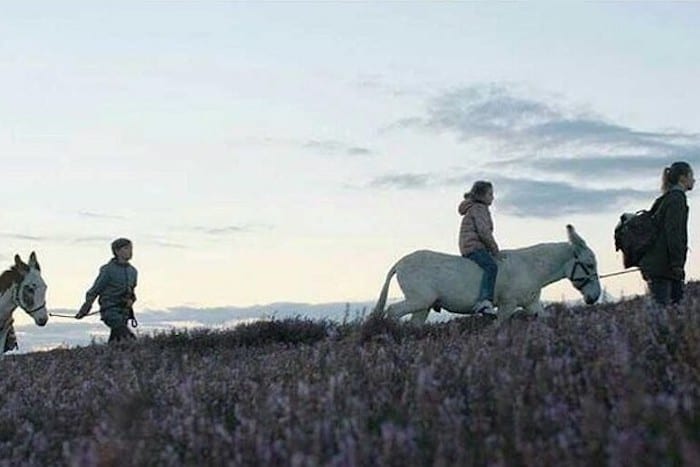 Another world premiere, Far From The Apple Tree, sees Netflix’s The Innocents star Sorcha Groundsell play a struggling artist who lands her dream job working for a renowned and sinister visual artist.

UK premieres include The Princess of the Row, starring Martin Sheen, which tells the story of a young girl who has escaped the foster care system to live on LA’s Skid Row; Paris Song, a true story about a Kazakh singer who befriends George Gershwin in 1925 Paris staring Abbie Cornish; and Rust Creek, a survival thriller staring Hermione Corfield.

Also having their first screening in Manchester are horror film Isabelle, which sees Hollywood star Adam Brody haunted by an evil presence; and Australian film Celeste which stars Radha Mitchell. 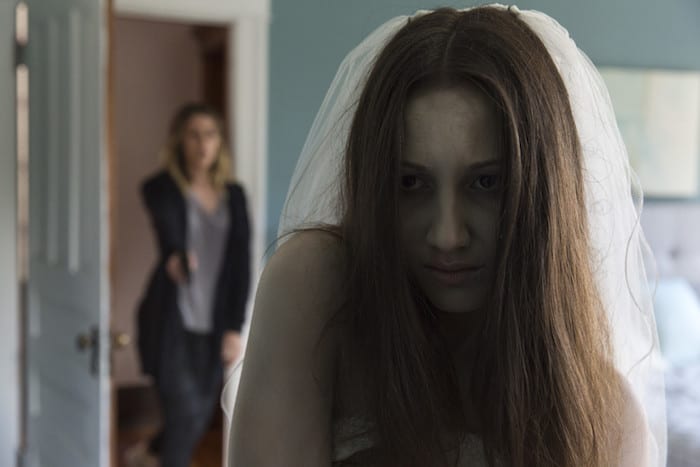 Also having its UK premiere is Public Figure, an exploration of our society’s increasing obsession with social media with contributions from Denzel Washington. European premiere The Pretender tells the fly on the wall story of a professional Rocky impersonator whose obsession with Sylvester Stallone has taken over his life.

The documentary selection will conclude with the world premiere of DTF, a Manchester produced film which chronicles an airline pilots’ worldwide efforts to find love through the dating app Tinder. 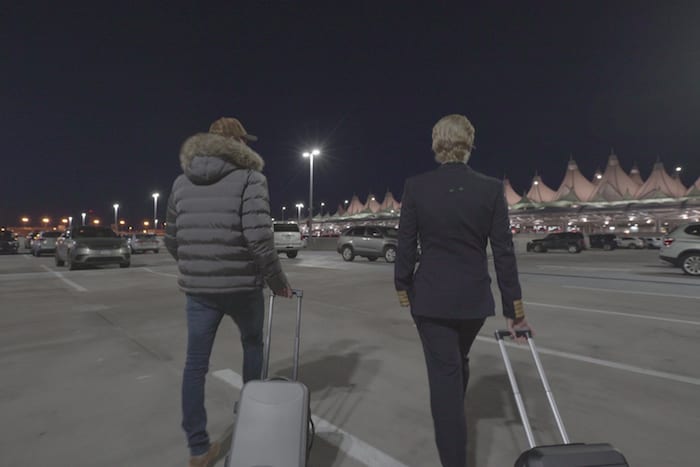 The festival will be teaming up with virtual reality and gaming centre Virtual Hideout to present the official VR selection of the 2019 Festival. Presentations will take place every day of the festival between 5pm and 6pm, and visitors can book experiences for free with a festival pass.

VR highlights include My Africa, narrated by Lupita Nyong’o; Age of Sail, the story of William Avery (Ian McShane), an old sailor adrift in the North Atlantic; The Evolution of Testicles, which stars Chris O’Dowd and intends to raise testicular cancer awareness through laughter; and V-Aria in which you can see how it feels to get standing ovations on the grand opera stage.

There are also 14 short film sessions, with highlights including Joan Collins giving an astounding performance as an old woman who uncovers a long-buried secret in Gerry; the world premiere of The Sea with Anna Friel and Russel Tovey; and How A Kite Flies featuring the voice of Sir Ian McKellen as an alcoholic kite, screening as part of North West Shorts which showcases the best of the region’s filmmaking talent.

Screenings across the festival will also include director Q&As, giving an audience the chance to quiz the filmmakers about their work, alongside free to attend filmmaker studios at Manchester Studios (Old Granada Studios).

“This year’s line-up is the perfect example of what we set out to achieve five years ago – a showcase of the most eclectic independent films from around the world,” says head of programming Al Bailey.

“The strength of the selection shows the reputation that the festival has and continues to gain.”