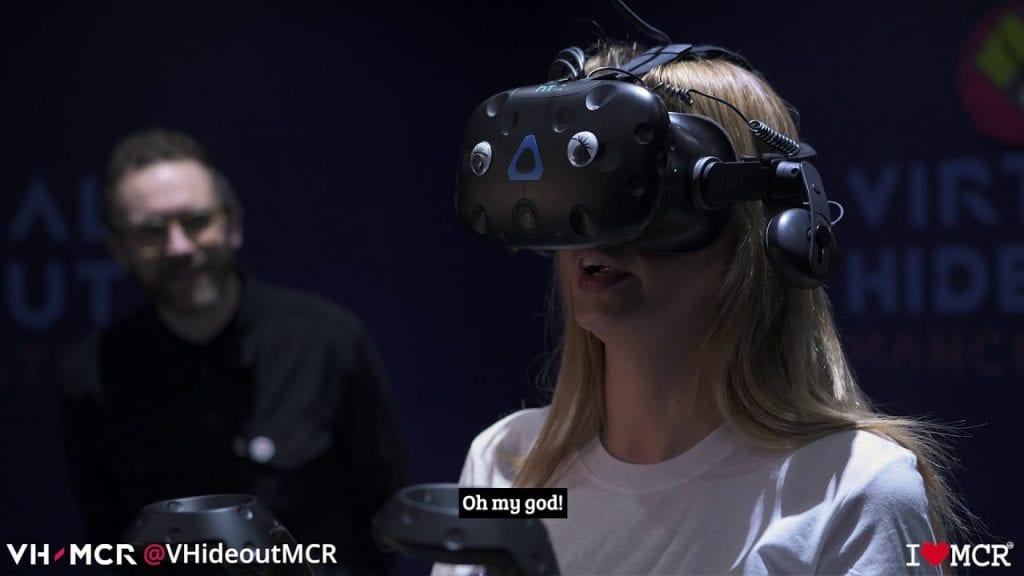 You’ve probably heard the term virtual reality. But have you ever tried it? Manchester’s new reality gaming hub is offering the opportunity for VR newbies to go and try it out for themselves without out having to fork out hundreds of pounds for your own equipment.

Virtual Hideout is a gaming hub in central Manchester offering you the chance to experience room-scale virtual reality and gaming with a variety of cutting-edge games from 360 immersive horror games to shooting games, sci-fi simulations, escape rooms, and puzzles. The list is endless. In fact there are over 100 games to choose from which the very helpful the staff help you decide which will be the best ones for you to have a go at. 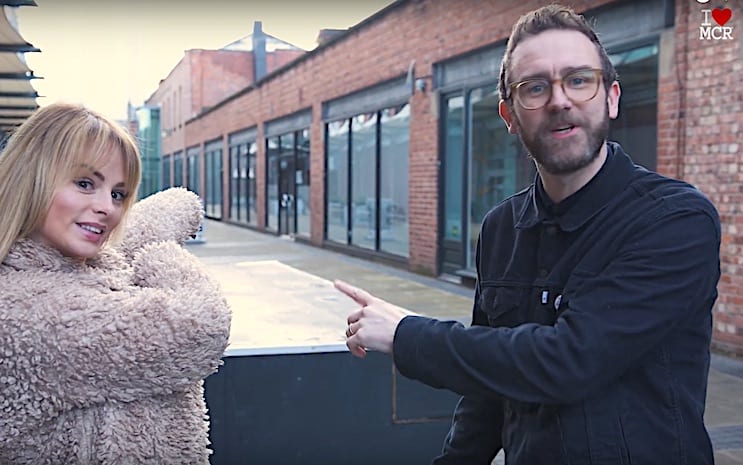 Me and my wingman Matty got the chance to go and try it out for ourselves – two VR virgins ready to be thrown into the ever-popular world of virtual gaming.

After being briefed by our games host Ashley,  I was strapped into a VR headset and handed two controllers that resemble those of a Nintendo Wii. As the experience started I was instantly blown away.  The graphics were so good, it was like a whole new world where every day stresses are instantly forgotten about. 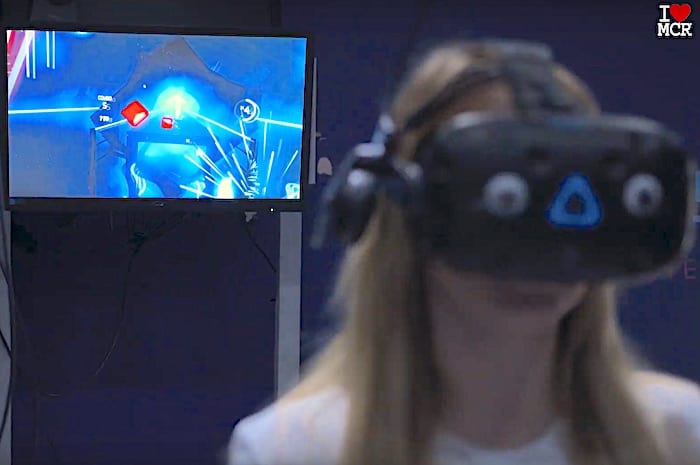 The games we played were really fun. One that required me to wave a sword around like a mad woman to chop fruit  – aptly named Fruit Ninja. And Fruit Ninja I was, getting myself to one of the top spots on the leaderboard. Pleased.

Beat Saber was my favourite. It’s a combination of Guitar Hero, Star Wars and a dance arcade game all in one. Having rhythm is definitely a plus point when playing this. Firstly you chose a song you want to strike your light sabers to – Beat It by Michael Jackson was my pick for the first attempt.

I got a very good score and the game host was very impressed. I got too cocky and decided to try again to Mr Blue Sky by ELO but crumbled under the pressure and got a dreadful score. However, it was the most fun I have had gaming for a long time.

Be warned though, this is a very addictive experience. When my hour was up I wanted longer. They say time flies when you are having fun.  At Virtual Hideout it really does.

VR Hideout can be enjoyed alone or as part of a group (teams of up to four people) and children from as young as 6 can take part. Some of the games are tailored to little people whereas the more intense games are saved for the big kids.

You can’t not be impressed with this out of world experience. It’s a completely new gaming experience that must be tried. I’m an avid gamer but this takes things to a whole new level. Its jaw-dropping technology caters for novices, gamers and everyone in between.

This is a perfect place to escape in Manchester. It may be virtual but you can immerse yourself in a whole new world and it’s something I will definitely be doing more of.