Music really is the beating heart of Manchester. Some of the biggest names in music have their roots here, and the city is known the world over for its thriving and diverse music scene, with over 700,000 music fans flocking here in their droves to catch the our diverse live music scene and emerging talent.

A glowing new report based on a detailed look at the live music sector and supporting industries across the city region has found that the music economy in Greater Manchester is second only to London.

The Manchester Music Economy Report 2022 is based on independent research carried out by Sound Diplomacy and Nordicity, who were commissioned to review the city’s economic landscape, looking specifically at the needs and opportunities of the music sector.

Research shows that the music eco-system in Manchester is a massive contributor to the city’s economy, supporting thousands of jobs and attracting a significant number of music tourists and others to the city. 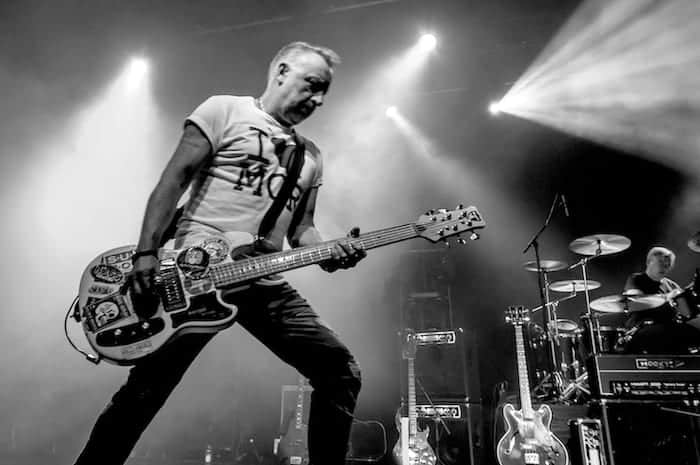 Manchester’s live music sector generated £51m for Manchester in 2019. The live music scene was found to make up 64% of the music ecosystem in the city, with 215 venues that programme music in the city of Manchester alone, and 40 music festivals across the wider city region.

The city is seen as a critical driver for the UK-wide music industry, not least for its strong position as a talent pipeline, and is regarded as fertile ground for new and emerging creatives and businesses both locally and across the country.

The live music scene makes up the biggest part of the music eco-system in the city with 215 venues – including those pubs, bars and restaurants with regular live music and club nights – that programme music in the city of Manchester alone, and more than 40 music festivals in the wider city region.

The report also notes the significance of Manchester as a national centre for classical music through the Hallé Orchestra, Manchester Camerata, and the BBC Philharmonic.

“The researchers found 469 venues that programme music in Greater Manchester with 215 in the city of Manchester alone.  The live music offer we have far surpasses that of other major UK cities.” 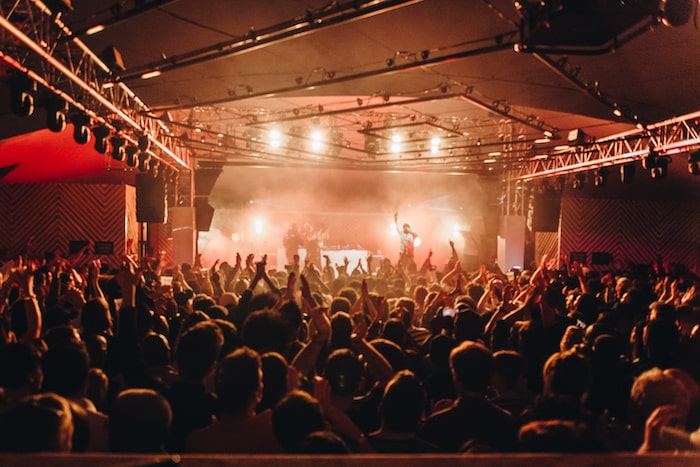 However, the Covid pandemic hit the music industry hard right across the country and Manchester’s music scene and all the jobs it supports across the city were also badly affected.

Therefore, as well as providing a comprehensive overview of the state of the music economy in Manchester, the report also suggests direct ways in which the city can help its music sector not just to recover from the pandemic, but to expand and grow even stronger. Suggestions include supporting the international development of the city’s music sector with regard to collaborations, touring, and export sales to position Manchester’s music eco-system globally; Support sector development in recorded music; And attract music tech businesses to Manchester.

It concludes that Manchester has a strong heritage in music that has long attracted passionate audiences to the city. Moreover, it has an even stronger future with all the ingredients, skills, talent, and drive to succeed, making it a major music hub regionally and nationally.