Join the BBC Philharmonic at Manchester’s Bridgewater Hall for the first time in over a year as they open their 2021/22 season on Saturday, 25 September.

The BBC Philharmonic is known for challenging perceptions, championing innovation and exploring the best in classic repertoire and thrilling new music. Expect passion, personality and performance across the season with concert-hall classics paired with the new, the neglected, and the unexpected. 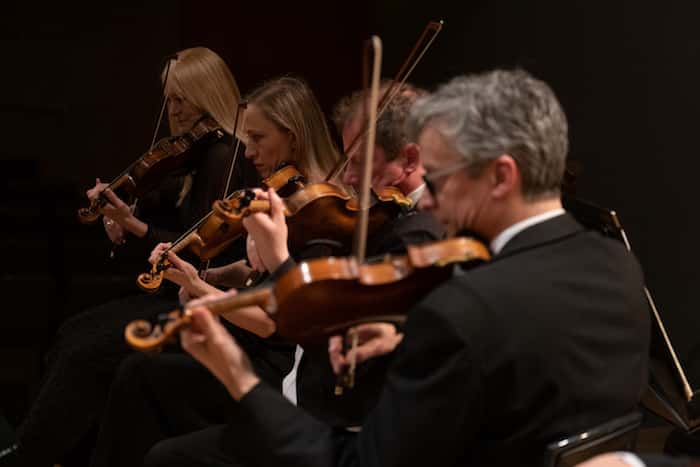 BBC Philharmonic are one of five BBC orchestras around the UK, but the only one to call Manchester and the North of England their home.

The orchestra’s distinctive energy and character are built on the skill and personality of their loyal world-class musicians whose presence in Greater Manchester has helped make the region both a destination and a hub for world-class talent in classical music.

They could not be more excited to get back on the Bridgewater Hall stage and welcome a roster of brilliant soloists and conductors. So naturally, they’d love you to join them. 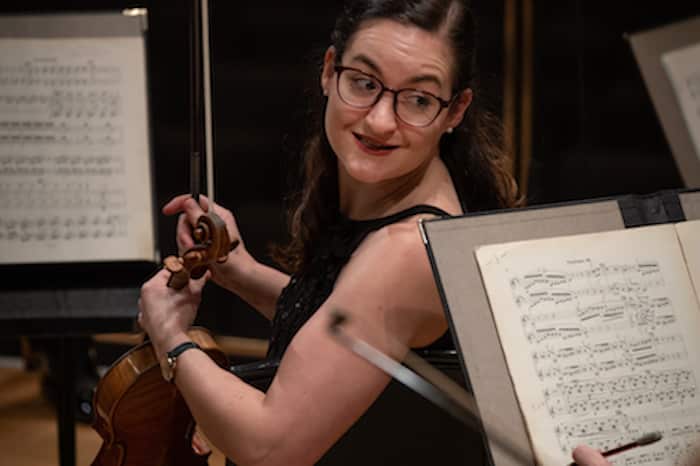 Ever since live audiences and public performances stopped, the BBC Philharmonic have been recording remotely from home. Before they were able to share space together again, they streamed learning work into schools, they recorded everything from Soft Cell to Oasis for the Great Northern Playlist, got their first entry into the official charts for Four Notes: Paul’s Tune and even popped up on Channel 4’s Gogglebox – in addition to recording and broadcasting music for BBC Radio 3 and many other platforms.

And now – the live experience is back, and back with a bang.

Fresh off the back of three recent Proms at London’s Royal Albert Hall, the orchestra’s opening concert of the new season will be a huge celebration and a triumphant return to one of Europe’s very best music venues.

With tickets starting from £5.50, the first five concerts of the orchestra’s 2021/22 season are on sale now, and there’s no sound quite as thrilling as an orchestra in full flight.