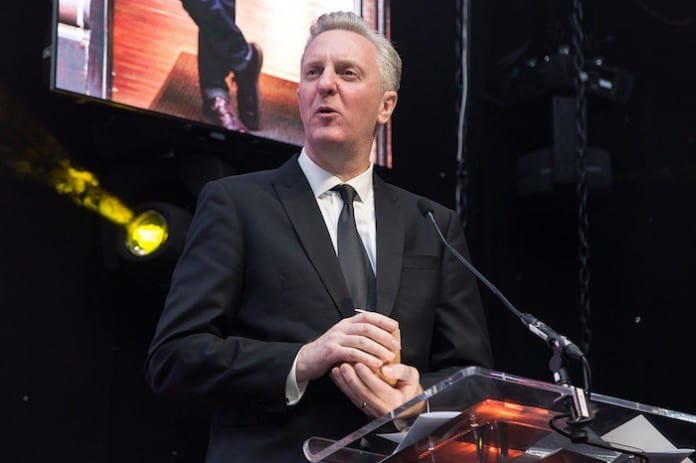 Just when you were starting to feel the Monday blues, we come to the rescue with a dose of good news.

From small local initiatives that go a long way to Manchester-made artists and local champions, here is our pick of good things that happened in the past week. 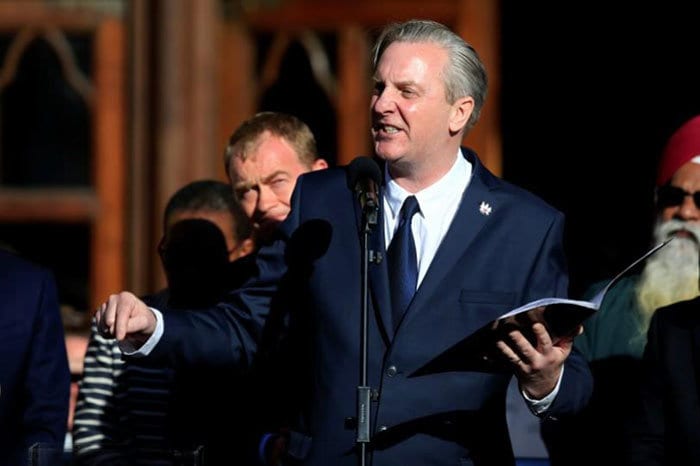 Held at the Hilton Hotel, Deansgate and hosted by sports broadcaster Will Perry, The Made in Manchester Awards celebrate the best young local talents, looking at excellence in innovation, entrepreneurial spirit, training and development and leadership.

The Manchester Champion category is aimed at an outstanding individual who has volunteered in the local community or with a Manchester-based charity to help to create real improvements for the City of Manchester or its inhabitants.

Earlier this year, Prestwich poet Tony donated the royalties from his poem This is the Place to local charity Forever Manchester to benefit local community groups. The charity commissioned the poem in 2012 to encapsulate the spirit of Greater Manchester, and the poem became a defining voice of the city following last May’s terror attack. 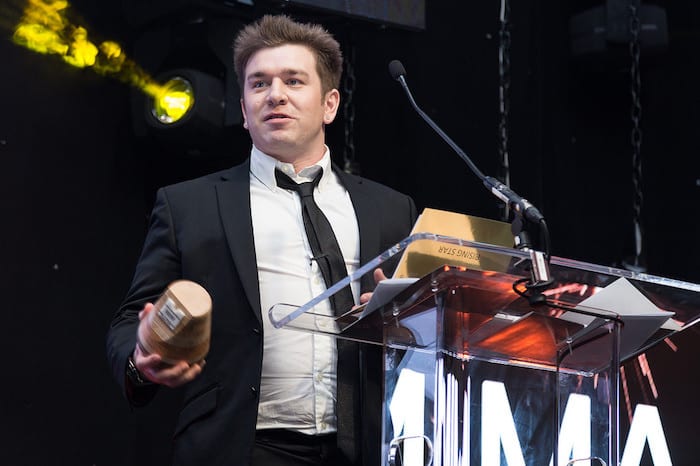 Other winners on the night included Louis-James Davis, CEO and founder of Manchester-based consumer tech and security company, VST Enterprises, who took home the trophy for both Entrepreneur of the Year and the coveted Chairman’s Rising Star Award.

A proud Mancunian, Mr Davis has built his multi-million pound business from the ground and is currently working with the Zimbabwean and Indian governments to protect against crime and counterfeiting.

“It’s a huge honour to have come away on the night with not one but two awards,” Louis-James said. “I’m so proud of everything I’ve achieved with my team at VST Enterprises, and we’re looking forward to an even stronger year ahead.”

The Boothstown Brownies have created a new ‘Sugar Smart’ badge hoping to tackle tooth decay in Salford and across the UK, the Manchester Evening News reported last week.

They’ve asked for politicians in Greater Manchester to reduce the availability of sugary foods and drinks in school as well as educate the public about dental health.

The Boothstown Brownies have answered the appeal by creating the special badge in partnership with Salford council, Salford Clinical Commissioning Group (CCG), and Salford Community Leisure, the MEN added.

There are a few steps Brownies have to take in order to get the badge, including learning about food labelling and saturated fats, completing a food quiz, and the ‘Ten Minute Shake Up’, a game encouraging exercise.

Caroline Potter, leader of Boothstown, said she hopes the badge will soon be available for children across the UK.

“I think that it will end up much going much further than the North West,” said Caroline. “It’s fantastic that our ideas and feedback have been used in this exciting project. It has really made the girls and their families think and make positive changes.”

“I am excited and proud to be one of the first Brownies in the country to receive the sugar smart badge,” said nine-year-old Grace Clarke, one of the Brownies who worked on the badge.

“I’ve really enjoyed designing the badge at Brownies and I’ve learnt a lot about healthy eating.” 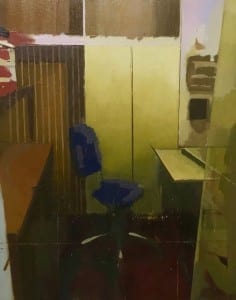 Keith Ashcroft from Higher Broughton has been shortlisted for this year’s Lynn Painter-Stainers Prize, the UK’s leading competition for British contemporary representational painting and drawing.

His oil on canvas ‘Interior Motive D’ has been selected out of a record-breaking 2,194 works submitted this year.

83 artists have made the cut in the race for winning the Prize, out of a total of 1144 who entered the competition, the highest level of entries in its 13-year history.

The winners will be announced on the 5th of March at an evening event which will take place at the Mall Galleries in London.

Ian Rowley, chairman of the organising committee, said: “This year, we’ve been staggered by the quality of the entries. There’s a tremendous diversity to the works combined with some bold approaches.

“A record-breaking 2,194 works were submitted by over a thousand artists, which shows that representational art in the UK is in better health than the art establishment might surmise. The judges have now completed the very difficult job of whittling those 1,000-plus artists down to just 83, whose works will be exhibited.”

The Lynn Painter-Stainers Prize is for art that seeks to capture the real world, and offers total prize money of £30,000. The first prize is worth £15,000 and a gold medal, and the second prize worth £4,000, alongside the newly introduced People’s Prize worth £2,000. Young artists aged 25-or-under compete for the Young Artist Award of £4,000.

For the fourth year running, the competition, which aims to support fresh talent, is also offering the Brian Botting Prize of £5,000. This will be awarded to an artist aged 30-or-under for an outstanding representation of the human figure.