Soho House is coming to Manchester – with restaurants, bars and a rooftop pool

Soho House first opened on London’s Greek Street in 1995, when founder Nick Jones was offered the space above his restaurant, Cafe Boheme.

The brand has expanded throughout its 25-year history to become a collection of members’ clubs, restaurants, hotels and cinemas, with venues throughout the UK, USA, Canada, Europe and Asia and new openings planned globally.

Catering mainly to those in the film, media, fashion and creative industries, it has always been a place where the diverse membership can connect, grow, have fun, and make an impact. 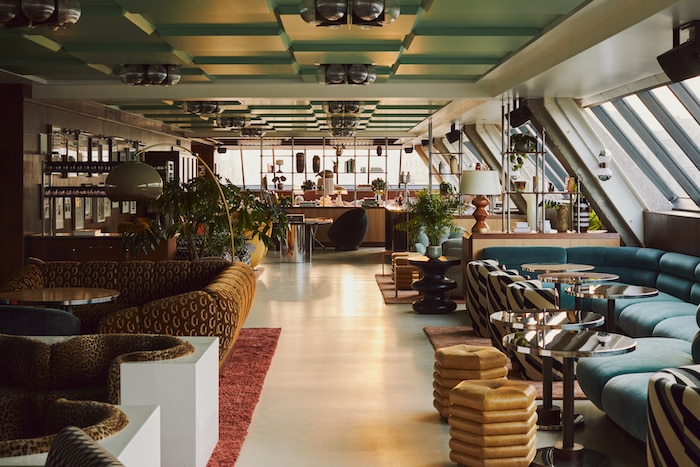 And soon, Soho House will be coming to Manchester.

So what can Manchester expect from the new arrival?

Founder Nick came to the Northern Restaurant and Bar Show at Manchester Central to reveal all. 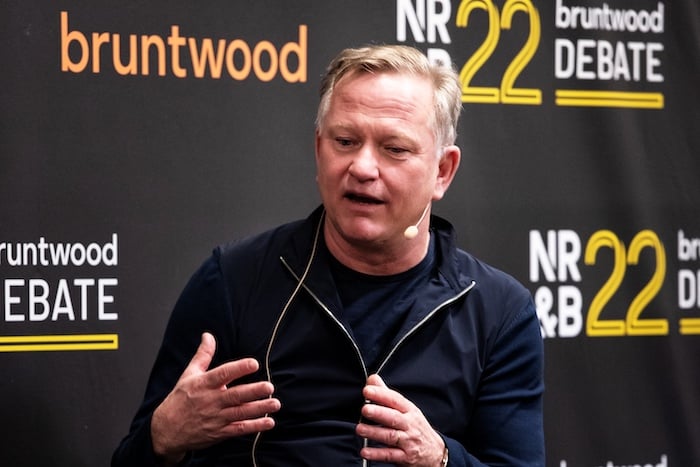 “I am nervous,” he admits about the new launch. “We want to make Soho House work in Manchester.

“We want to employ staff from Manchester. And we’re doing a lot of listening and learning to see how we can fit into the local community up here.”

Having said many years back that he didn’t think the concept would work outside of London and the South, Nick says he “was naive” at the time.

“I clearly got it wrong,” he says. “We’re so excited to take Soho House into other cities in the UK, just like we have in America.

“It’s amazing to see the restaurants and bars and music scene which flourish up here.”

Soho House Manchester will be based in the Old Granada Studios building, taking over the top three floors, with separate elevators.

There will be a Cecconi’s restaurant on the lower floor, Nick reveals. 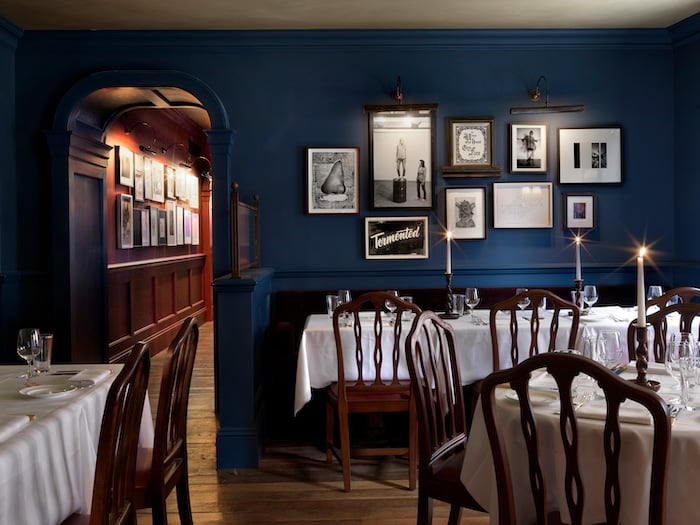 It became part of the Soho House family in 2004, and now there are restaurants across the world, from Mumbai to New York, serving handmade pasta, seafood and dishes from Italy using the finest ingredients.

Another floor will host a music venue and club space at night, and be more of a work space in the daytime.

And there will also be a Mollie’s bar and diner, says Nick, offering all-day dining at affordable prices with an easy-going vibe.

Each club tends to be shaped by the location it is in – so what will make this branch Mancunian? asked chair Thom Hetherington. “And we hope it doesn’t involve bees or the Hacienda,” he added.

“We take our inspiration from the building, and I love that building,” says Nick about the iconic 1950s television studios where both the Beatles and Sex Pistols made their first TV appearances.

“All our programming, all the music, will be local, too. We’re very excited”

Nick once said that Soho House was originally “built on glamour and grit”. If that’s the case, Manchester sounds like the perfect fit.

Soho House Manchester is hoping to open this year or early next year.