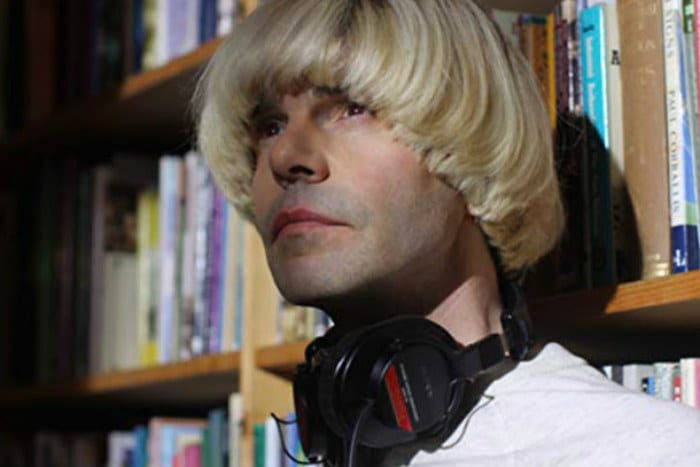 As the nation wakes up in lockdown this morning, it seems the dawn of a new internet age is upon us. Album listening parties are no longer just for the nerds.

With the music industry suddenly moving as much as possible online, we’re all suddenly being treated to free live-streamed music from the comfort of our sofas. It’s kind of like Glastonbury weekend, but with quarantine.

Boiler Room has started hosting isolation streams direct from artist’s homes and private spaces (with the additional option to donate fund to Global FoodBanking). The owners behind local music venue Jimmy’s are doing something similar, as are Reform Radio – who have also announced plans to host artist live streams this week.

The latest evolution of this new movement comes from The Charlatans’ frontman Tim Burgess, who’s now launching weekday album listening parties on Twitter for fans featuring guest appearances from some of Britpop’s finest.

The voice you can hear is Robert De Niro – playing the devil in Angel Heart. We wrote to him to ask his permission to use it. We were knocked out when he said yes pic.twitter.com/JwTqxjUOYh

The listening parties are taking place at 10pm GMT every night this week, featuring the likes of Blur drummer David Rowntree and ex-Oasis members Bonehead and Liam Gallagher.

Band members will be joining Burgess as he hosts playbacks of some of the biggest albums to come out of the Britpop era.

Things kicked off last night with a playback of The Charlatans’ 1990 debut album Some Friendly and continue this evening as members of Franz Ferdinand join Burgess to go through their eponymous 2004 debut album.

8. Flower
Pixies ‘inspired’ bass line
One of the first songs we wrote when the five of us came to be The Charlatans

Wednesday will see Blur drummer get involved for a run-through of the band’s 1994 album Parklife, followed by Andy Bell and Loz Colbert, who’ll be representing for Ride’s Going Blank Again (1994).

Rounding off the week will be Manc favourites Oasis, with Liam Gallagher and Bonehand getting involved for a Friday play through of Definitely Maybe (1994). Golly, 1994 was a good year for music wasn’t it.

After last night’s success, Burgess has promised fans that more Charlatan’s listening parties are on the way.

He is also due to release his own solo project I Love The New Sky in May. Perhaps he’ll treat fans to an exclusive preview of that next.