Manchester has long been home to a vibrant music scene, and is a sports mecca the world over, bursting with live events. It’s safe to say that the city is a hotbed for creative talent.

When it comes to ‘spirit and grit’, no one does it better than the big-hearted region.

The inaugural This is MCR Awards were created last year to honour the rising stars in the world of fashion, entertainment, sports, hospitality, technology and property, as well as those who have contributed to the betterment of the Greater Manchester community.

Ziara Siddique, the MD of Elite Profile Agency, and the founder of the awards, praised the work of these individuals, saying: “The team and I once again were totally blown away by this year’s entries.

“I’d like to pay special reference to all those amazing people and organisations making a difference in the community – they’re a real representation of what makes our great region and city so amazing.”

“It’s important that we recognise the achievements of individuals as well as organisations, and especially those who make a difference in the community,” said Chris.

“These aren’t people who do it for personal gain – they do it to help others, and it’s important to celebrate that.” 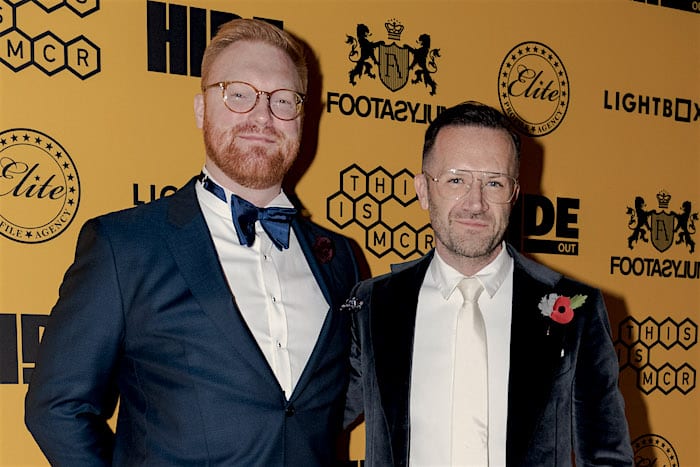 Alongside the shortlisted businesses, organisations, charities and individuals, there were some special awards presented. Manchester born and bred tech entrepreneur Louis-James Davis was awarded the Emerging Talent Award in recognition for championing the city on an international platform.

The final accolade, the Supernova Award, was presented to Fred Done, CEO of Betfred, for his charity work, specifically that which aims to support the young people of Greater Manchester.

Monies raised during the evening were donated to Manchester’s HideOut Youth Zone, a charity dedicated to supporting young people by providing opportunities and support in a safe and secure environment.