The week in good news: sustainable styles, sandwiches for miles and swimmers’ smiles 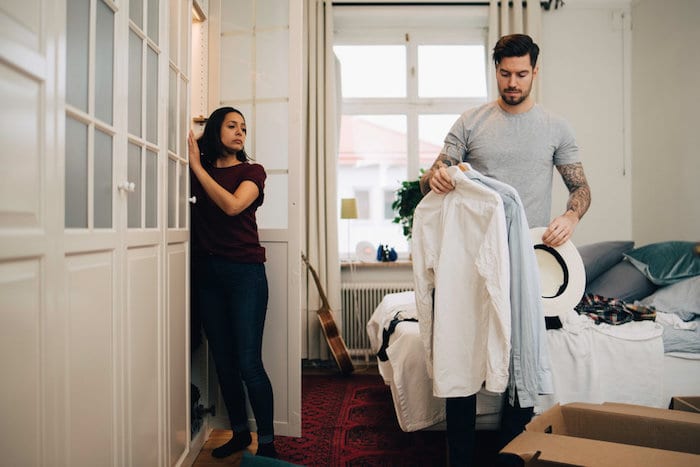 The sun got all of us to a happy place, and there is no better way of preserving that feeling than with a series of heart-warming news.

A random act of kindness, an eco-friendly app (to celebrate Earth Day) and a wonder woman feeding the homeless. Because Mondays don’t have to be blue. 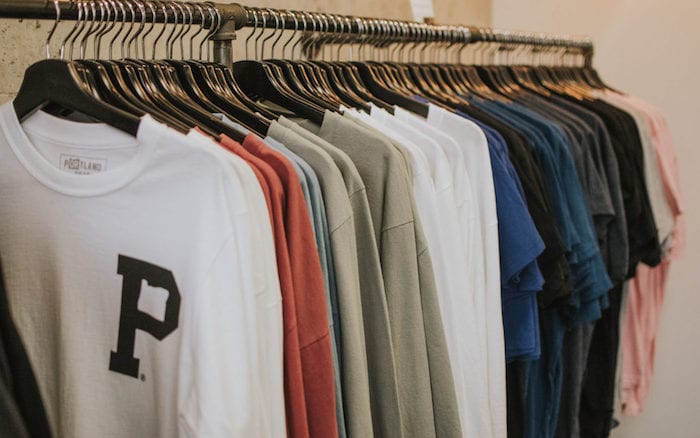 A recent survey showed that 70 per cent of people in Manchester admit that they no longer wear up to half the items in their wardrobes. It also revealed that 12 per cent of Mancunians currently throw unwanted clothing in the bin instead of recycling it.

This leads to a bigger problem: 300,000 tonnes of clothing going to landfill every year, which is the equivalent of 50 trucks’ worth of clothing per day.

reGAIN, a new free app, is hoping to change this behaviour by rewarding those who choose to recycle their old pieces of clothing by offering discount vouchers for leading retailers.

They have discovered that despite growing awareness of the importance of recycling and the circular economy, a huge number of people are still binning unwanted items of clothing.

reGAIN wants to raise awareness of the importance of recycling clothing by rewarding those who do. After downloading the app, users can ship their old clothes, shoes and accessories to reGAIN free of charge over 20,000 drop-off points across the UK.

“We are realists, not idealists,” said Jack Ostrowski, founder of Yellow Octopus, the company behind the reGAIN app.

“We know that we can’t stop people from buying clothes, but we can incentivise them to change their habits and divert hundreds of tonnes of clothing from UK landfill. Our goal is a world in which clothes never become waste.

“The reGAIN app turns commercial sustainability into action and provides a modern solution for fast fashion lovers by rewarding sustainable behaviour. Stopping clothes from going to landfill is the first step towards a circular economy.”

3000 sandwiches for the homeless

Each week, the team of volunteers makes an impressive 3,000 sandwiches for the region’s rough sleepers.

Christina decided to start this project hoping to take the pressure off the volunteers who run the soup kitchens providing a lifeline for the local homeless community.

“I thought I’d take the stress off them, so all they have to do is take the food,” Christina told the MEN.

“I got nicknamed the ‘sandwich angel,’ which is where the name of the group comes from.”

When she started back in 2014, Christina managed to supply four local kitchens but as the demand grew, things started to get difficult to manage:

“I needed help: there were just too many soup kitchens!”

Christina then took to Facebook to find help from local volunteers.

“Nobody believed I was making that many sandwiches!” she said. But luckily a few of the soup kitchens were on hand to prove Christina wasn’t joking, and soon she had some recruits.

“The volunteers are from all walks of life,” Christina said, and include police officers, teachers, doctors, barristers and pensioners.

Donations include tins of tuna, corned beef and ham. Many sandwiches go out to soup kitchens at the weekend, so Christina still spends hours making hundreds of sandwiches at home each week.

A group of swimmers with Down’s Syndrome were left feeling blown away when they found out a mystery couple paid for their meal, the MEN reported.

Hannah Payton, 21, from Swinton travelled to Southampton with six other swimmers from her club for the Down’s Syndrome European Swimming championships.

The team and their four coaches were dining in the Novotel hotel’s restaurant, and found out before paying the bill that it had already been cleared.

The bill, which is believed to have been a couple of hundred of pounds in total, had been paid by a couple who wished to remain anonymous – the only thing known about them being that it is believed they were Americans.

Coach David Johnson tweeted afterwards saying: “Sat in #Novotel Southampton had a fantastic meal with all our athletes before #DSSF2018 on Saturday.

“To top it all a very generous couple from America kindly paid for all our meals. The generosity of some people is truly amazing. A big thank you from us all.”

Hannah is part of the Cheshire Penguins Swimming Club and has competed for them, the North West and Great Britain at competitions across the country, including the Special Olympics.

Her mum, Jutta, 51, told the MEN: “It’s just such a lovely thing to do. We’d all been asked to give them £50 to pay for food and drink and would have paid for it themselves.

“And they couldn’t believe it when the waiter said the bill had already been paid.

“All we know it was a couple they were American, maybe they were on a cruise or something like that?

“And will have been a lovely boost for them before the competition,” she said.