The week in good news: community hubs, hives and hearts 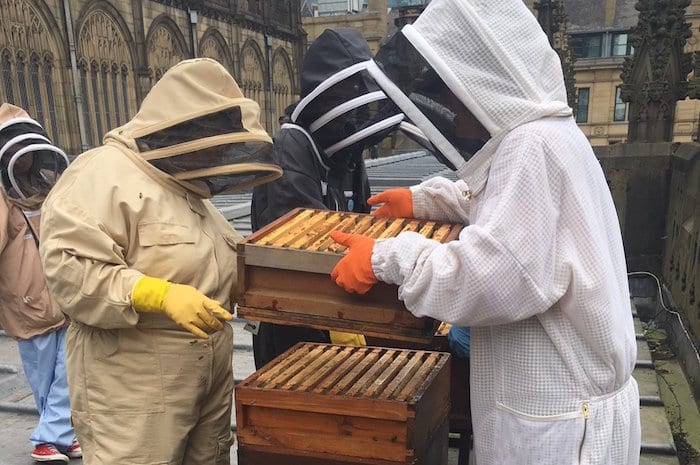 Was it difficult leaving the house this morning? Is hayfever bothering you or are you still feeling hungover from the weekend? Is this your first day back at work from holiday and you’re still feeling the blues?

If you find yourself in any of those circumstances, this week’s good news might just help change your mood.

Because Mondays don’t have to be blue… 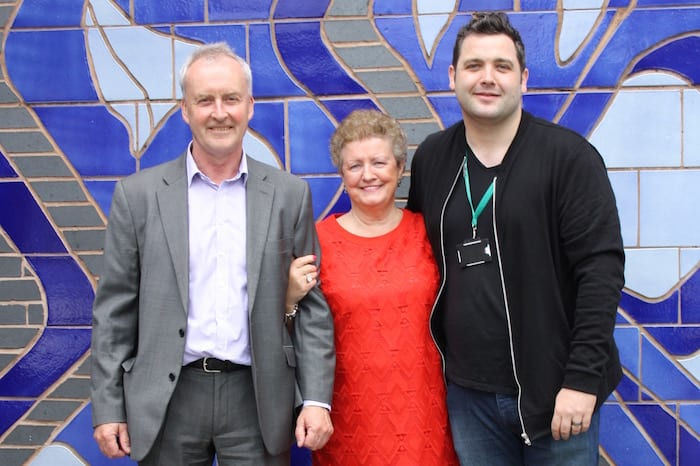 Hulme residents were devastated when they lost their Aquarius Centre two years ago, so they approached their social landlord One Manchester in a bid to bring it back. And they did.

Led by pillar of the community Sally Casey, who has been involved with the Aquarius Centre for over 40 years and fellow association member, Hazel Bedford, One Manchester was positive about getting on board and turning it into the vibrant hub it once was.

First they secured the lease on the Eden Close building, then they spent months completing health and safety works and breathing new life into the much-missed community centre.

The new Aquarius Centre was officially re-launched yesterday, much to the local community’s excitement.

“I am delighted to see it open again, I really am,” said Sally. “It’s going to be lovely to see the children there once more. They always felt it was theirs and they loved it. Little children would stop me in the street and ask me when it was opening again, and I would say, ‘soon, we will open it again,’ and they would say, ‘I hope so Sally because we really need it’.

“When we set up the over 50s group people came from all over and it wasn’t just about keeping fit; it blossomed into a social event especially for people who were lonely or stuck in their homes. Our oldest member is 86.

“Facilities in this area are minimal and over the years we’ve had everything, and every green space taken from us.”

One Manchester’s team, led by project manager Simon Holt, has worked hard to not just return the centre to its former glory but to also enhance and increase the facilities on offer.

Alongside maintenance repairs, new electrics, CCTV and an alarm system, they’ve reconfigured the layout inside which includes a large hall area and two smaller rooms. The former playground equipment has been removed and in the coming weeks community events will be held to start building the communal garden and raised vegetable and flower beds. 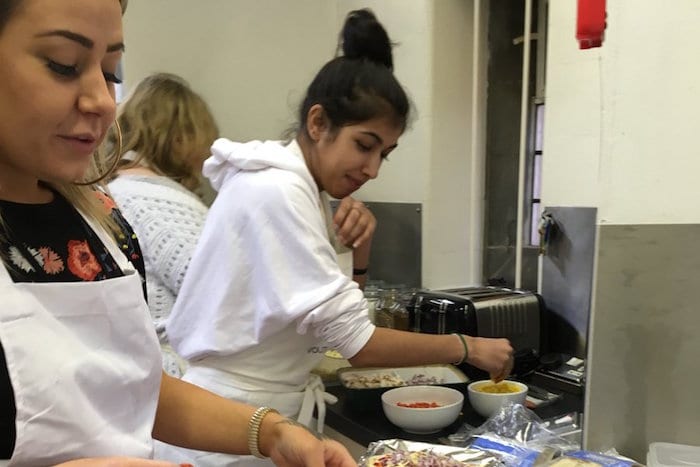 Volition Community was set up by Manchester Cathedral in 2012 as a simple volunteer programme hoping to better represent the local community.

Six years on, hundreds of long term unemployed have benefited from the programme with its unique blend of job club meets volunteering.

Now a national charity, Volition Community works with Jobcentre Plus and popular retailers such as Manchester Arndale, The Printworks and Harvey Nichols to offer the long-term unemployed the skills and confidence they need to gain employment through a ten-week course.

The course includes team-work, communication skills, confidence building, taster days, health and well-being – including helping with the bee-hives on top of the Cathedral and collecting the honey.

For Charlene Bebbington, it has been a life changer.

At 32 years old, Charlene was stuck in a rut. With three kids and no confidence, she had long given up on her love of drama and her dreams of working with children.

It was the supervisor at the Job Centre who suggested she go to the Open Day at Manchester Cathedral, and she was immediately inspired by the programme’s mix of college work, volunteering and mock interviews. She put her name down for an admin role.

“It was the scariest thing I’d ever done, but I did it,” Charlene said. “I answered all the questions. And I really surprised myself. It gave me more confidence to do more interviews.”

When the course finished in April, Charlene continued to volunteer, helping with the bees in the hives on the Cathedral roof. Later she became part of the team to help promote Volition, on the other side of the table at Job Centre Plus encouraging people to sign up.

“My life was in a downward spiral, they gave me back my life, and they gave my kids back their lives too,” said Charlene.

“They create hard-working people, they made me want to work, they put me out there; just speaking to people instead of hiding away in front of daytime TV.

“They made me not be afraid to start something new.  They encouraged me to get involved in life.

“They really do work miracles,” she said. 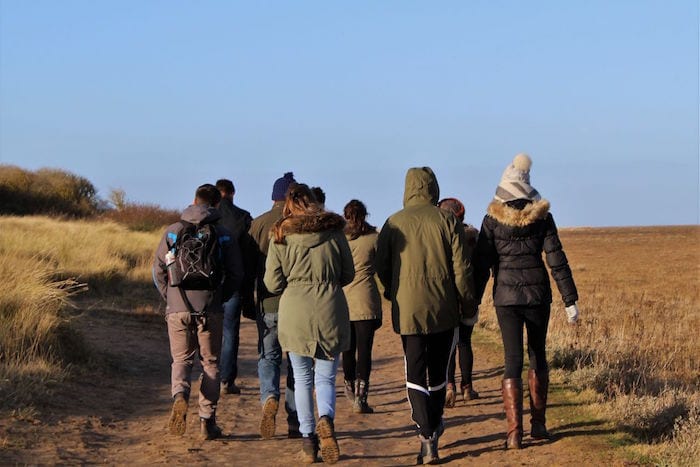 Local budding photographer Katherine Kuyt will fly the flag for Manchester in the National Charity Photography Competition, Patient Portraits: A New You.

The competition, run by Manchester-based UK heart valve disease charity Heart Valve Voice and The Royal Photographic Society, aims to raise awareness of heart valve disease; a growing health concern which affects approximately 1.5 million people over the age of 65 in the UK.

Katherine submitted five photographs depicting various heartfelt moments of friends and family to secure her winning place. She is also studying for a PhD researching the recovery of the heart following aortic valve surgery.

As a regional winner, Katherine’s documentary photo series will be displayed at the Houses of Parliament alongside other regional entries this Autumn where the national winner will be announced to an audience of friends and family, MPs, patients, and clinicians.

“I’m delighted to be announced as the regional winner for the North West, this is a wonderful opportunity to combine my passions for photography and the development of heart valve treatments,” said Katherine.

“I’m looking forward to working with the local patients and sharing their story and daily life through photography while also raising awareness of heart valve disease.”

“I am delighted to be supporting the photography competition to raise awareness of this condition, and I am especially pleased that the regional winner chosen is actually undertaking her PhD within my department.

“I’m excited to watch Katherine complete the next phase of the competition.”