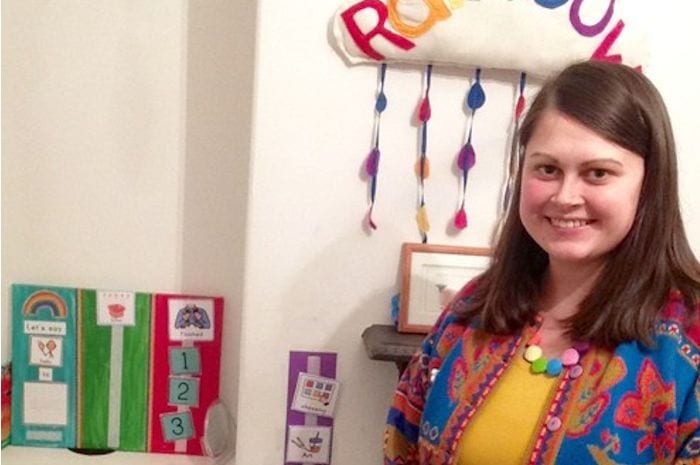 This week’s good news piece celebrates local heroes who have been brave enough to make a change in their community and inspired others to do the same.

Chorlton cafe owner Manzoor Ali is leading the way in fighting ‘Punish a Muslim Day’ with a day of kindness, the Manchester Evening News wrote.

Hateful flyers encouraging people to take part in ‘Punish a Muslim Day’ have been posted through doors across the country, sparking a national police probe.

But Mr Ali, who runs Barakah Foods, has been urging Mancunians to turn “negative energy into good” and stand up against hatred. He and his family are planning a ‘Banish Hate Day’ on Tuesday 3 April, encouraging people to take the time to be kind.

“All I, and other folk, wish to do is help our community,” he told the MEN. “And to think there are people who don’t know us and want to hurt us, it makes no sense.

“How does that fit into our British way of life and values? It doesn’t, and we won’t let small minded individuals pit us against one another.

“Instead our arms and doors are open to these minds that incite hate, get to know us, the community.

“Join us in our community work and community ethos and use that negative energy to do good.”

Mr Ali, from Whalley Range, will be giving out free tea, cake and biscuits to people passing his shop on Barlow Moor Road on Tuesday.

He will also be collecting donations for his free food initiative, Barakah Food Aid, and MacMillan Cancer Support.

The joy of working with autistic children

Realising how little early intervention was available for autistic children in Manchester, Amanda Haydock set up the The Rainbow Project at her home in Irlam back in 2015 and has been making a difference in the community ever since.

“It’s hard work which can be frustrating at times, but the progress the children have made makes it all worth it,” she says.

“In the last week alone, I have been brought to tears when a child put his hands on my face, looked into my eyes, and smiled.”

Chorlton wartime nurse and spy to be honoured

Madge Addy worked as a hairdresser in Chorlton before enrolling as a war nurse and then turning into a spy, helping the Allies plot against the Nazis in wartime France. She will be honoured with a civic plaque, the Manchester Evening News wrote.

Historians explained she has been a nurse in Spain during the Spanish Civil War and went on to become a government agent.

Campaigners have now claimed a victory after confirmation that a plaque will be put up to recognise her achievements at her old salon. The honorary plaque is set to be unveiled on Manchester Road, Chorlton, at a civic ceremony in May – the address of the salon where Madge worked and her last known Manchester residence.

Chorlton historian Chris Hall, who has been researching Madge’s story, said she worked for the ‘Special Operations Executive’ in France with MI9, a secretive war office department.

“It’s a little known but wonderful story and it’s great for Chorlton that she’s being recognised,” he told the MEN.

“She led a fairly typical life until her mid-thirties. She was married, was a qualified nurse and became a hairdresser. Things changed drastically when she volunteered to serve as a nurse in the Spanish Civil War and after.”

Chris said that as an agent Madge pretended to be a wealthy Norwegian citizen and smuggled secret messages sewn into her fur coat past the Nazis for the Allies.
She was awarded an OBE for her services and died in 1970.

“By a strange quirk of history, the ground floor of the building is now a hairdressers – the same building where Madge use to cut and style hair before her life changed forever,” Chris added.

Do you know a story that would deserve a place in our good news round up? Whether it is a grand gesture or simple acts of kindness happening in your local community, we’d love to hear from you!