Manchester’s craft beer heavyweights are teaming up for the third year running on Summer Beer Thing: a three-day summer beer festival showcasing the best beers the north has to offer.

It’s been organised by the team behind Indy Man Beer Con festival, Cloudwater, The Pilcrow and Port Street Beer House, and punters heading down over the weekend can expect over 80 taps pouring over 200 beers from over 50 of the North West’s finest brewers.

Taking place between Friday 28th – Sunday 30th June, there’ll be at least 60 beers pouring at any one time and a good mix of street food traders down at Sadler’s Yard.

All-day tickets for Saturday are sold out but there are still spaces on other sessions, including Saturday evening – starting from just £5. 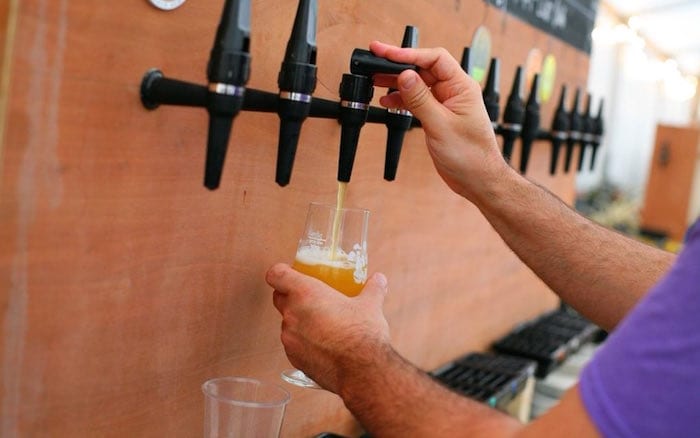 Grouped together in style categories, beer bars will be focused on pouring the best pale ales, IPAs, fruit, sour beers and more with an emphasis on freshness and perfect summer pairings.

Highlights on this year’s line-up include a 12% blueberry cheesecake stout by Omnipollo x Dugges Bryggeri’s Anagram (aka the beer that took Summer Beer Thing’s heart back in 2017) and Prairie Artisan Ales BOMB – a 13% imperial stout aged on espresso beans, chocolate, vanilla beans, and ancho chilli peppers.

Schöfferhofer’s converted ice cream van will be there too, covering all your grapefruit beer cravings (ice cream lovers are warned, there’s only beer to be found in here).

There will also be a cocktail bar courtesy of Bring & Mix serving bespoke cocktails – and maybe even a few cheeky beer concoctions. 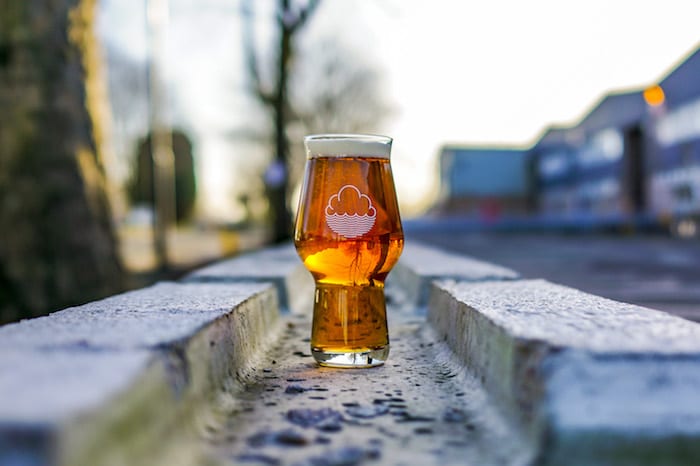 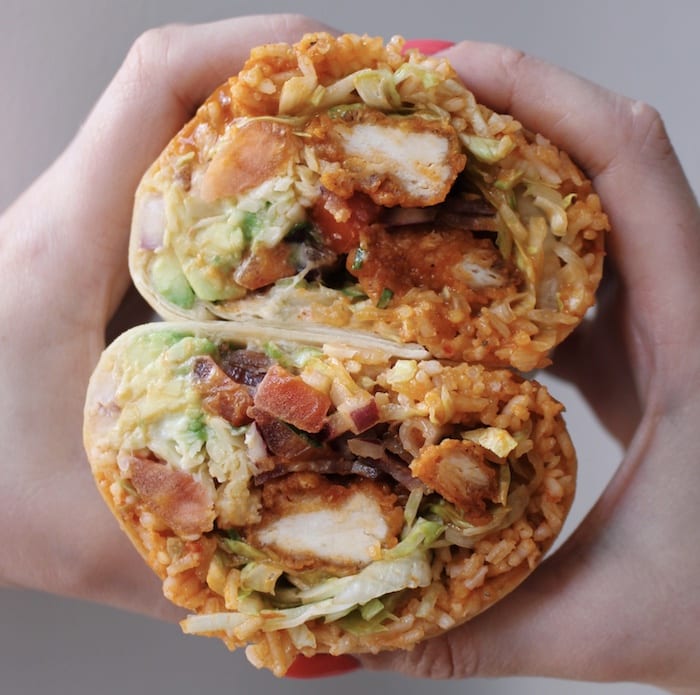 This year’s street food offering comes from a mix of traders to soak up all that lovely beer.

The kitchen team from Chorlton’s The Beagle will be going on the road under the guise of Neato Burrito, serving up delicious Tex Mex flavours all weekend long.

There’ll also be Neapolitan pizza from Margo’s, served out of their a mobile pizza oven and van, banging Indian bites like keema fries and paneer rolls from Vaso kitchen, and big hot dog energy courtesy of the one and only Grandad’s Sausages

Oh, and there’ll also be a dedicated hot sauce stand, thanks to Wirral-based shop Howl at the Moon.

How to get to Sadler’s Yard

Tram
The Shudehill Interchange is just a two-minute walk away from Sadler’s Yard.
Train
Manchester Victoria station is a three-minute walk away. If you’re arriving into Manchester from Piccadilly station, it is an 18 minute walk or five minutes by tram.
Driving

There is plenty of car parking situated around the NOMA development, with spaces a five-minute walk from Sadler’s Yard. 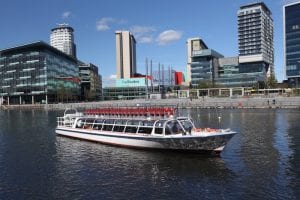 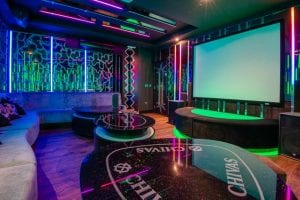 Karaoke? Nobody does it better than K2 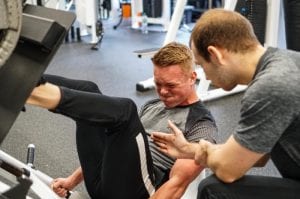 Struggling to achieve the body you want? Check out the results achieved at this Manchester gym