The Old Bank Residency project at NOMA is set to expand in May, with three new additions.

These will include a documentary cinema, a collaboratively made canteen called One Dish Room, and a brand new coffee shop from Swan Song Coffee.

The cinema will be run by Now Showing Club, who presided over a similar event at Winterlast, the festive bar that was part of the Old Bank Residency project in 2017.

Having enjoyed previous pop-up successes, Now Showing Club have found a longer-term home at NOMA, as well as a new collaborator in the form of celebrated documentary film company Dogwoof.

Now Showing Club Presents Dogwoof will be Manchester’s first dedicated documentary cinema. Throughout its residency, they will be showcasing 50 films from Dogwoof’s extensive back catalogue, which have received 24 Oscar nominations between them. 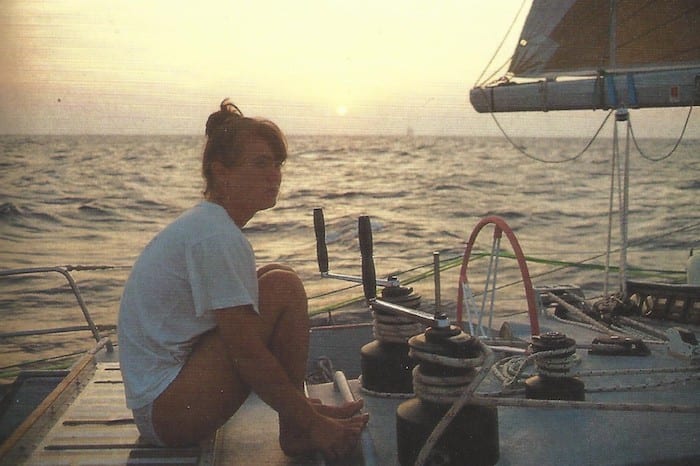 Speaking to I Love MCR about their involvement in the project, Dogwoof’s head of theatrical sales, Marcel Karst, said: “The Old Bank Residency approached us about the project.

“It sounded like a great co-operation for Manchester audiences to (re-)watch some of the documentaries we have released over the past few years.

“Dogwoof is regarded as the foremost documentary specialist brand in the world and is a stamp of the highest quality content. Audiences can expect to see some of the most creative and important documentaries of the last few years.”

Visitors to the cinema can expect a curated selection of titles that represent the best of Dogwoof’s back catalogue, including Oscar-nominated films such as Free Solo, RBG and The Act of Killing. 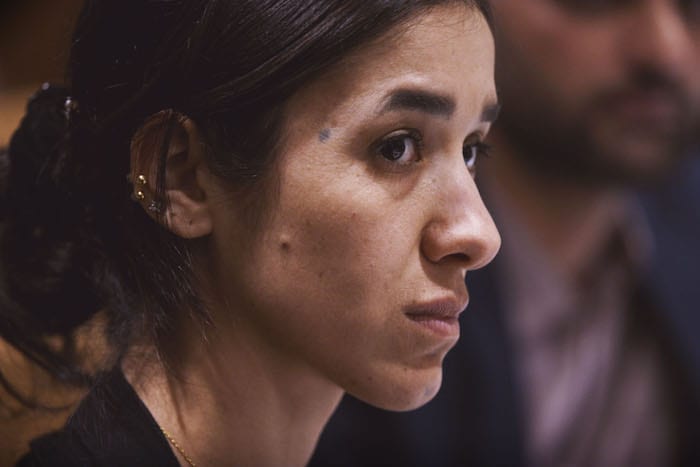 The programme will begin with the very latest releases from Dogwoof, before working backwards through their archive at the rate of one film per week.

The first four films have now been announced, and a full list of films and screenings will be available on the Old Bank Residency website soon.

The selection kicks off with Last Breath, an agonisingly tense documentary about a commercial diver who was stranded on the sea bed with only five minutes of oxygen and no chance of rescue for 30 minutes.

With access to breath-taking archive footage, the film details an incredible deep-sea rescue and one man’s impossible fight for survival. 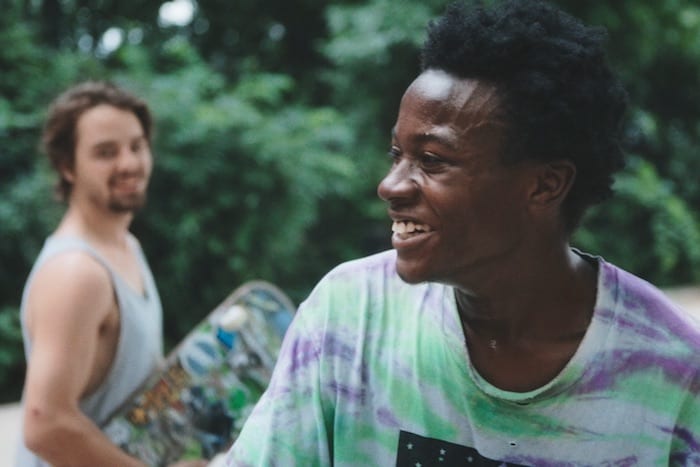 The second film in the selection is the Oscar-nominated coming-of-age doc Minding the Gap, directed by Bing Liu.

Drawing on over 12 years of footage, it’s a beautifully made, strikingly personal story about three members of the Rockford, Illinois skateboarding community, whose lives are all affected, in different ways, by the issue of abuse.

A particular highlight of the programme is Maiden, the inspirational story of how Tracy Edwards, a 24-year-old cook on charter boats, went on to become the skipper of the first ever all-female crew to enter the Whitbread Round the World Race in 1989. 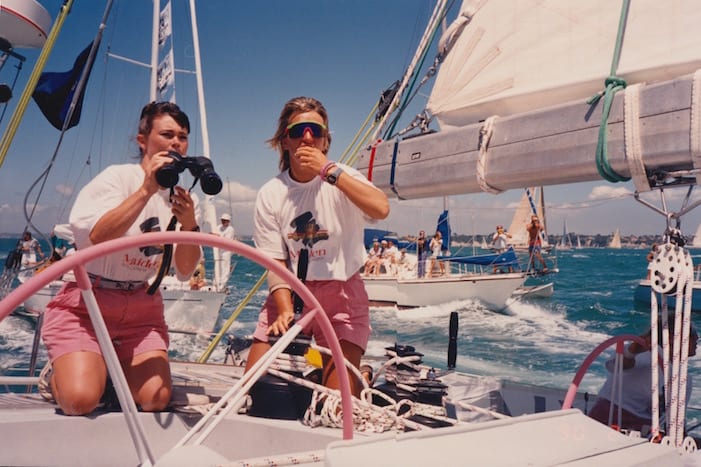 Told in their own words, through to-camera interviews with Tracy and her crew members, it’s a truly remarkable story that marked a real turning point for the sport.

The fourth film in the selection is On Her Shoulders, a powerful and moving portrait of 23-year-old Nadia Murad, who survived the 2014 genocide of the Yazidis in Northern Iraq and escaped from ISIS captivity to become a tireless human rights activist and a beacon of hope for her people.

Screenings of the films will take place twice a week until the end of the year. Book early to avoid disappointment, though, as the venue only has 16 seats.

Screenings will be every Monday and Tuesday from 6th May until the end of the Old Bank Residency at NOMA. 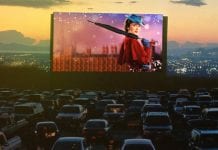