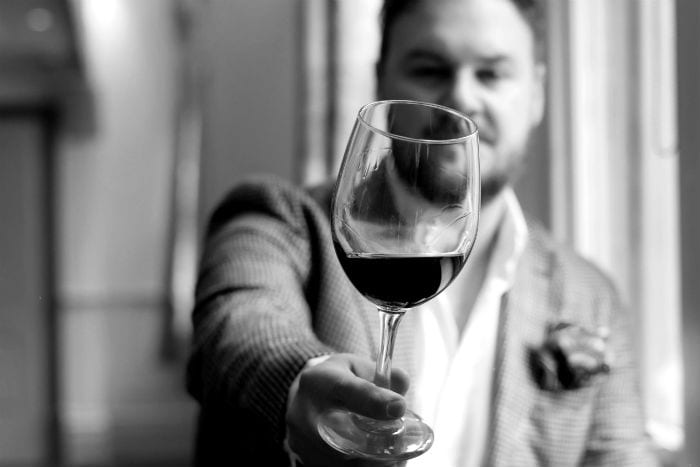 Not to mention the wines, of course. Sam’s Chop House is also home to sommelier George Bergier: a bona fide local legend whose reputation precedes him.

George was born in a displaced person’s camp in Lübeck, Germany in 1946. His father was a Polish Air force navigator who had been shot down and imprisoned. His mother was a Polish aristocrat who was forced into slave labour.

Growing up, George had two great gifts. He was a talented athlete who was destined for the Olympics as a sprinter and jumper. His other great gift was a truly astonishing palate. 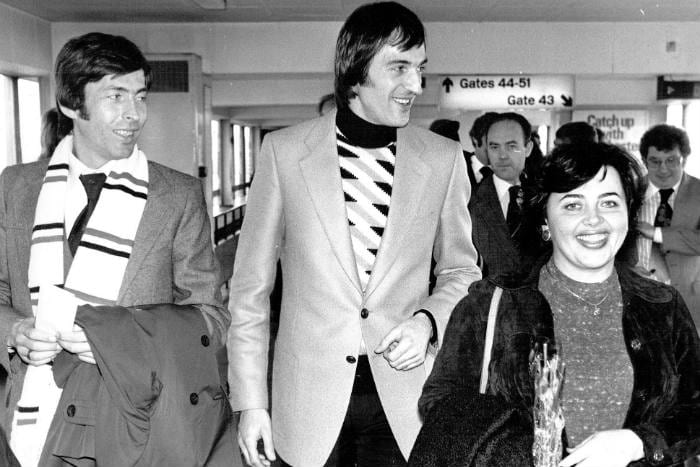 In 1968 George showed up at Manchester’s great railway hotel, The Midland, on a training exchange – a decision which led to one of the most distinguished careers in the food and drink industry. In 2008 he joined Sam’s Chop House.

The Chop Houses have won the prestigious Wine Spectator Award of Excellence four times under George’s stewardship – one of only two winners ever from the north-west of England.

The certificate calls his list “one of the finest in the world”.

And now, with the help of George and Nick Fildes – an experienced and down to earth sommelier known in the Chop Houses as ‘the sorcerer’s apprentice’ – you can learn about some of the best wines in the world, all while supporting a local business. 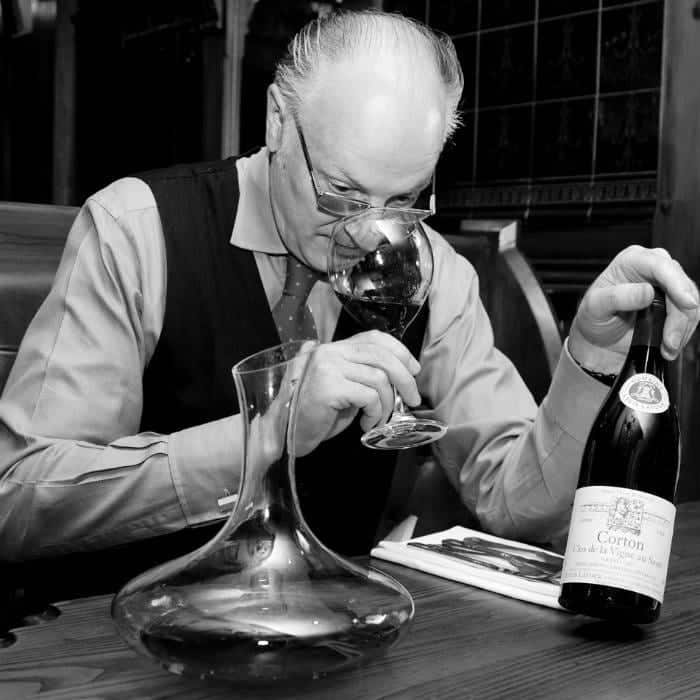 Sam’s Chop House is still not able to reopen. But you don’t need to miss out on their wealth of experience, with a new wine club offering guided online events, vineyard visits with expert guides, and of course the chance to buy world-class wines.

With fun names like ‘Everything Happens For A Riesling’, ‘Off Our Rioja’ and ‘Chardonnay Or Should I Go?’, the weekly virtual wine and food tasting events bring the Chop House wine tasting experience to you, without having to leave the house.

Each tasting follows a theme, whether that be a nation, region, grape variety, style or even a specific winery, and includes three full bottles of specially selected wines and tasting notes, with sommeliers George and Nick helping you pick out the flavours and aromas.

Don’t worry if you’re a bit daunted by ‘wine speak’, as Nick is an expert at translating the jargon of tannins, acidity, ripeness, body, nose and palate so there’s no need to feel intimidated.

There’s some food as well, in the form of spectacular British cheese, supplied by Jonathan ‘The Crafty Cheese Man’ Pearcey, who supplies the region’s top restaurants and who’s currently shortlisted for a Manchester Food & Drink Festival Award. 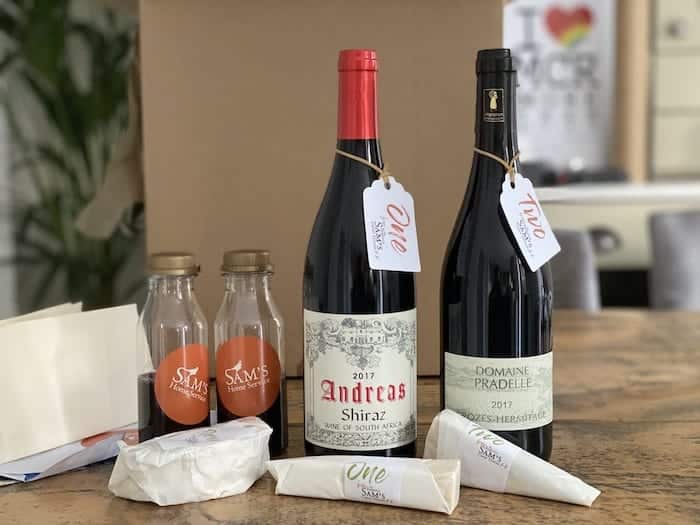 And when it comes to trying the top wines at home, monthly wine subscriptions offer you the chance to try new wines every month, hand-chosen by the Chop House sommeliers. At retail prices, rather than restaurant prices.

Subscriptions start at £64.95 a case, with various options available whether you’re looking to venture off the beaten track to less ‘mainstream’ regions to find rare wines at amazing price points, or whether, like the handful of Michelin three-starred restaurants in the world, you’re after the ultimate wine connoisseur’s experience. 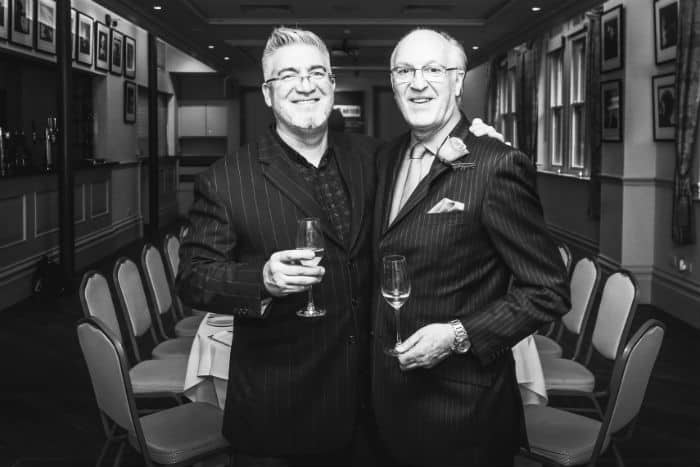 “We just want to open people’s eyes to great wines – because how great is it when you discover a new favourite?

“And this is our independent business’s way to survive, in a time when we still can’t open our doors. Because if the people cannot come to Sam’s we have to find new ways to take Sam’s to the people. It’s become a virtual Chop House.

“Our Chop House is not a national newspaper or a global company. We’re not backed by venture capital. We’re a local independent Manchester business, with real expertise in wine.

“And what it really means, above all, is that we’re able to create a wine club with a difference.”