New research has revealed that Salford is the UK’s most Chinese takeaway obsessed city.

The study, conducted by entertainment experts Casino Guide, researched each city within the UK based on how many Chinese takeaways are available via the Just Eat app.

Salford topped the rankings with a population of 72,750 and 16 takeaway restaurants available via the Just Eat app, which equates to 4,547 people per takeaway.

It’s the highest ratio of restaurants to people, proving how popular Chinese takeaway is in the city. 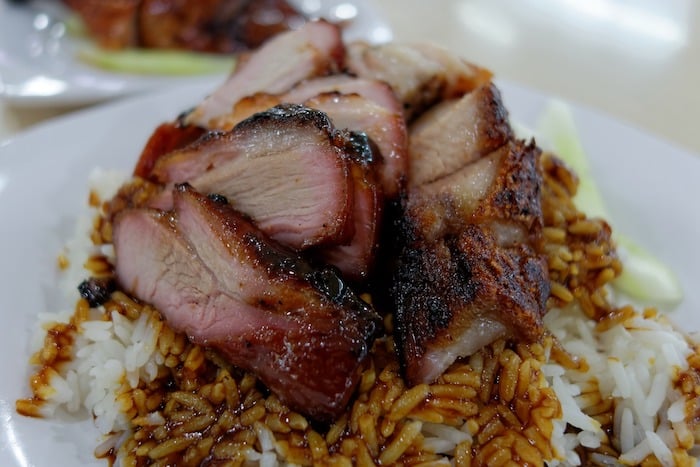 Winchester, with 46,074 people, comes in second place with 5,119 people per Chinese takeaway restaurant, two of which have five + star ratings.

Lancaster, with nine Chinese restaurants across the city, comes third in the rankings totalling 5,240 people per restaurant and a population of 47,162.

In fourth place is Durham, whose population sits at 47,785 with 5,309 people per Chinese restaurant and only nine restaurants overall. 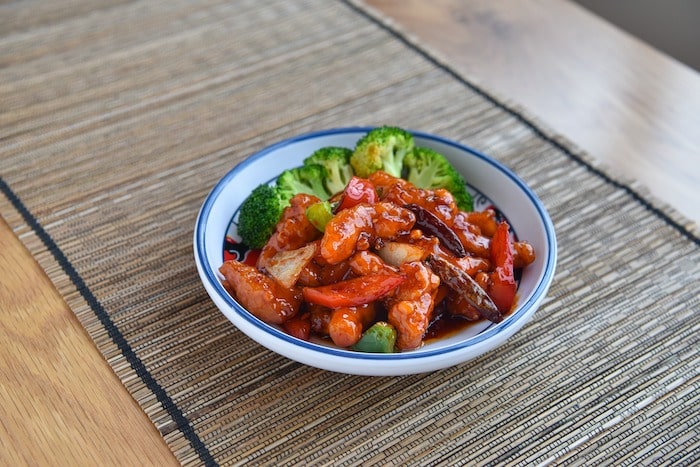 The city which follows in fifth place is Newry, Ireland, with the smallest population in the rankings at 27,430 with 5,486 people per Chinese restaurant.

Dundee and Aberdeen take sixth and seventh place. Dundee sits at 5,681 people per Chinese restaurant, and Aberdeen has 6,344. 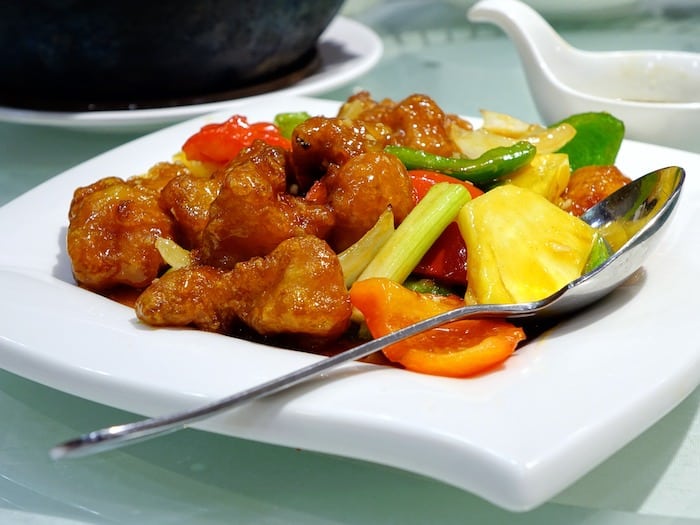 Despite Westminster’s large population of 247,614 and the most significant number of Chinese restaurants, it is in the tenth position for the most Chinese takeaway obsessed city, with only 6,692 people per restaurant.

The top 10 features two cities from Scotland, with Dundee and Aberdeen totalling to 57 Chinese restaurants showing the high demand for Chinese cuisine across Scotland.

“As Chinese New Year begins, it is amazing to see how many cities share the same love for Chinese cuisine,” said a spokesperson for Casino Guide, the online gambling community which provides safe and responsible practice and discussions around gambling, who carried out the research.

“Even the cities with smaller populations prove just how much Chinese restaurants are a pivotal part of people’s enjoyment of getting a takeaway.

“Chinese food will always be one of the nation’s favourite takeaways.”