Following a rave review from national food critic Jay Rayner, The Black Friar pub in Salford has launched a ‘pie festival’ – and is now serving up to five special pies every day of the week.

Head chef Ben Chaplin has created the menu following a huge demand, after praise was heaped on his pie in a review for The Observer by the revered critic before Christmas. 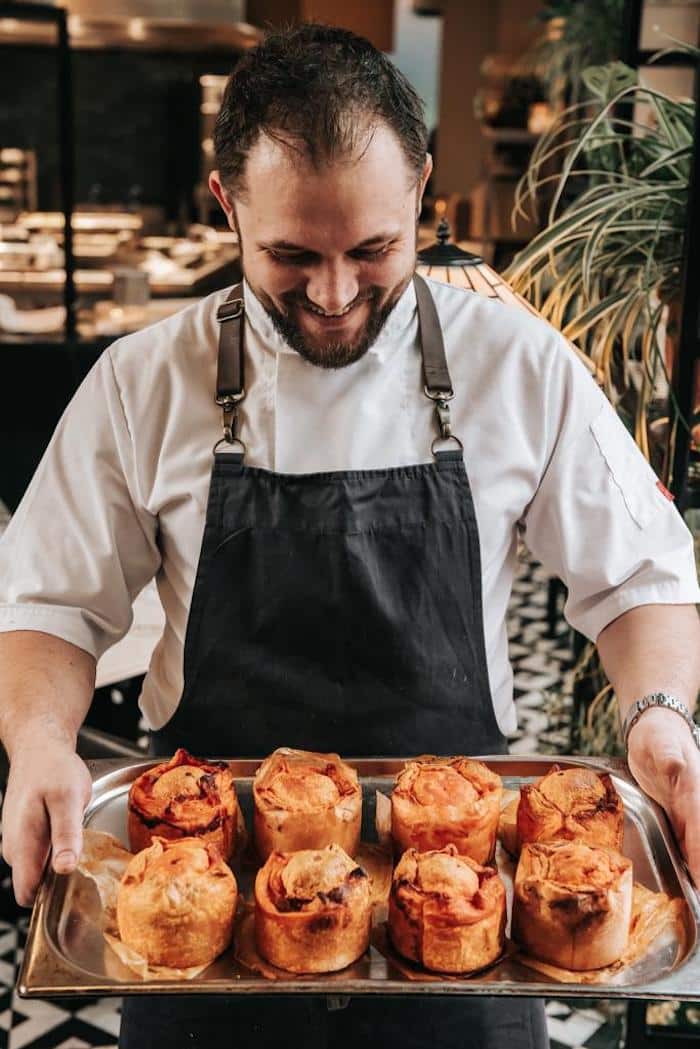 Each is cased in the trademark fresh, flaky pastry (as praised by Jay) and served with sides of mash, gravy and more.

Head chef Ben is even taking special requests from regulars.

The daily pies are just £10 during the week, before 6.30pm – the perfect winter lunch plate. 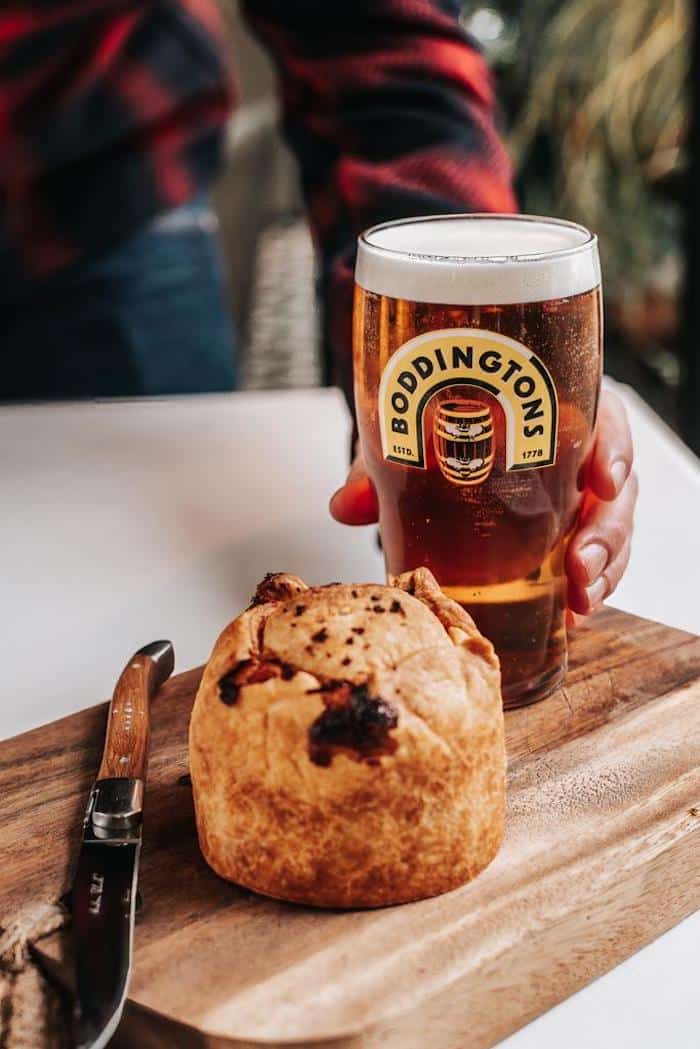 The Observer’s Jay Rayner recognised the ambition and direction of The Black Friar pub, calling it “an ambitious pub that’s evolving quickly.”

He praised many things, and in particular the pastry, hailing it as a “proper pie, not just a lid” –  and he also appreciated that the pub serves a daily special pie every day of the year: “pies done proper”. 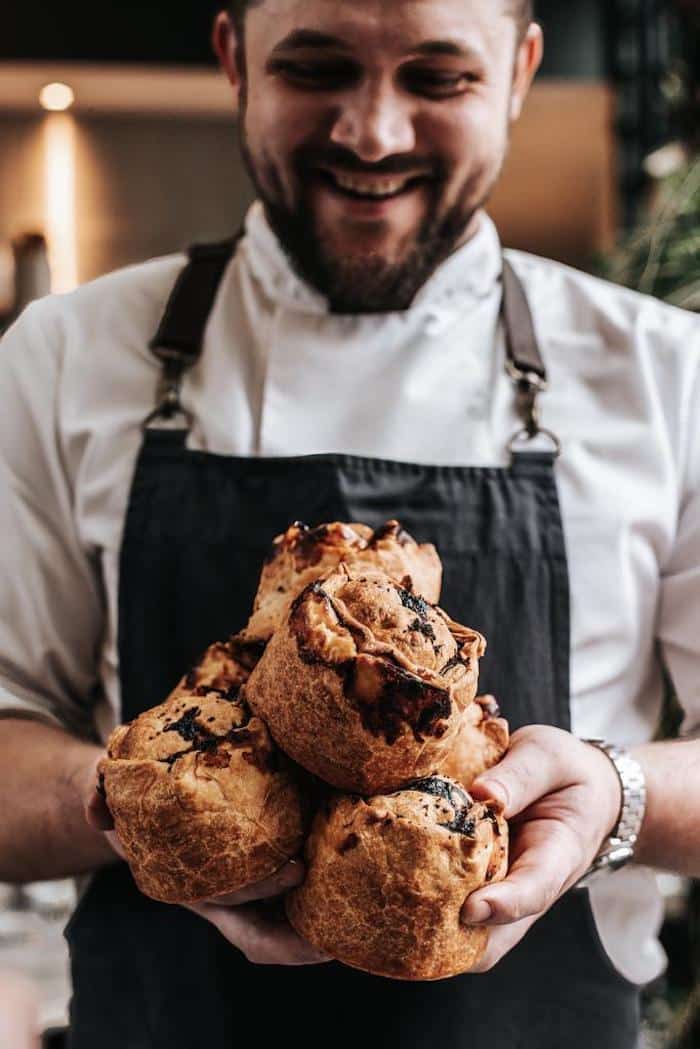 The Black Friar pub has gained a loyal following since it opened in summer 2021.

Situated just over the Blackfriar bridge in Salford, the team saved the original Victorian public house from developers after years of neglect.

Neil Burke and his team breathed new life with a careful and elegant transformation to bring a modern yet classic gastro pub to Greater Manchester. 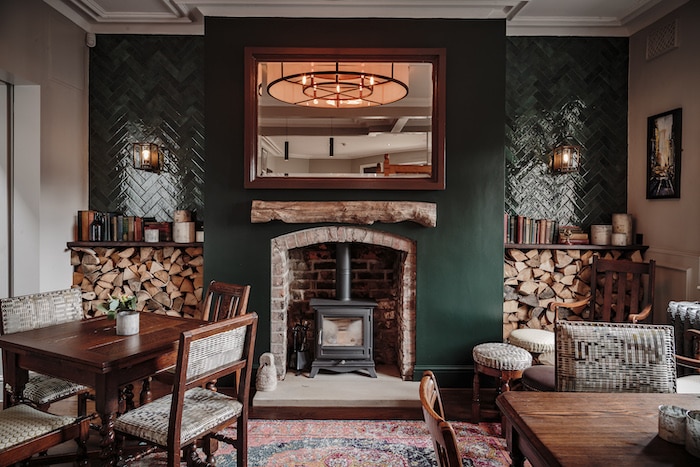 Transforming the original building from major decay to modern decadence, they have built a reputation for their unique take on traditional English pub food.

The Black Friar, 41-43 Blackfriars Rd, Salford M3 7DB is open from midday – 11pm Tuesday to Sunday. Bookings are recommended but walk-ins are always welcome. Pies are £10 during the week, before 6.30pm.