Pizza for breakfast feels like the ultimate indulgence – even more so when you’re warming up your takeaway from the night before.

But apparently, it’s actually better for you than a bowl of sugary cereal. So says dietitian Chelsey Amer, anyway, which is music to our ears.

Especially in the light of a fresh announcement that a new restaurant serving breakfast pizzas is opening in Manchester Arndale. 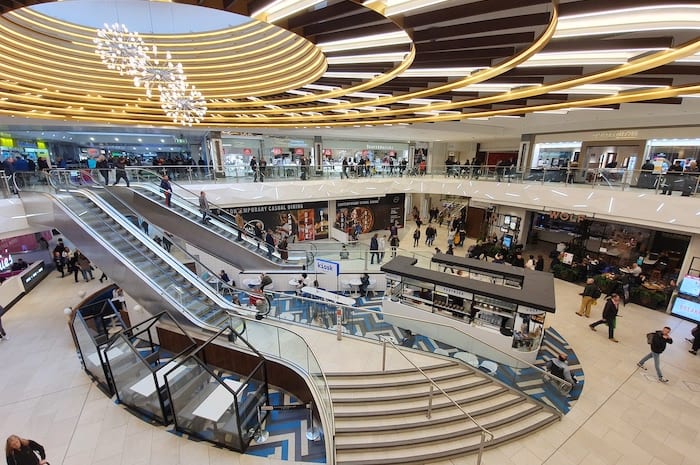 On the menu will be a range of freshly made super-thin and crispy pizzas, breakfast pizzas and breakfast bowls (where the bowl is made out of pizza dough) and an assortment of desserts, washed down with artisan coffee, cocktails or soft drinks.

There will also be monthly pizza specials on offer, with Pizzaluxe donating a portion of these takings to charity Action Against Hunger who work to combat food poverty both here and abroad.

The genius concept was founded by Paul Goodale, Harrods’ former director of food, and first began life as a market stall on London’s Brick Lane.

Today it also has restaurants at Manchester Airport and Leeds Trinity Kitchen, and a second Leeds opening at The Light is also planned for later this year.

“From our humble beginnings selling pizza from a market stall, we have evolved into a multi-site business with big plans for the future,” said founder Paul Goodale.

“PizzaLuxe is ideal for office workers looking for a delicious, speedy lunch, alongside shoppers that want a quick bite to eat. We’re looking forward to introducing visitors to Manchester Arndale to our super-fast, super-thin pizzas and bespoke cocktails.”

Due to open this summer, if you love a cheeky slice of pizza or two in the morning you won’t want to miss this. 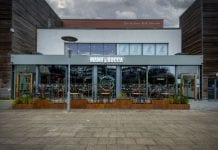 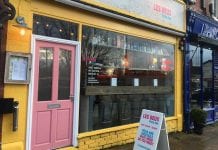