With atmospheric arches, cobbles and canals, Castlefield played the perfect backdrop to some of the most exciting scenes in the new series
Share
Tweet
Share
Chat

Manchester has proven itself time and again to be one of the most malleable and versatile locations for global producers of film and high end drama.

It is a city rich in attractive and often unspoilt vistas which effortlessly lend themselves to being transformed into cityscapes past, present and future.

Not only that – the city boasts a wealth of exquisite period properties which afford exterior and, where required, interior opportunities for location managers keen to discover places that best fit the words and vision of their showrunner and director.

Nowhere are all these elements working together better illustrated than in the soon-to-air sixth series of Peaky Blinders, Steven Knight’s phenomenally successful BBC and Netflix drama series set in early 20th century Birmingham.

The interior of the now iconic Garrison Public House was housed at Space, whilst Bobby and his team made it possible for the locations and art teams to transform Manchester’s Castlefield district into the iconic Garrison Lane – and of course the pub. 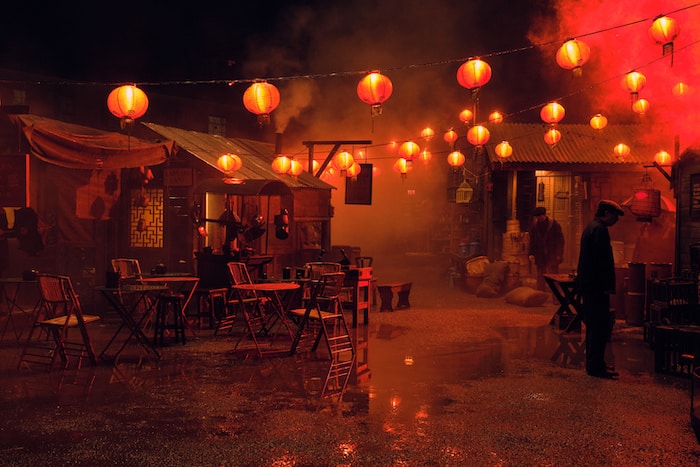 A Chinatown build was also facilitated in Castlefield, and Cillian Murphy and other cast members were seen filming over several days in 2021.

Jessica Dove, the supervising location manager for Peaky Blinders series six, has nothing but praise for Screen Manchester.

“Bobby and his team helped make the Peaky Blinders dream a reality in Castlefield,” she says.

“With its atmospheric arches, cobbles, canals and huge scale it played the perfect backdrop to some of the most exciting scenes for the new series.

“That couldn’t have been achieved without the guidance and support of Bobby and Screen Manchester which was available through the whole process.

“From the ideas stage, when working out what might be possible, to our inevitable tweaking of dates and plans along the way, the long night shoots and finally the strike and reinstatement, Bobby was there day and night.

“Bobby does the best job of walking the tightrope between the needs and ambitions of a production and on the other hand the working city and its residents to make sure both can work alongside each other……. And he does it seamlessly!” 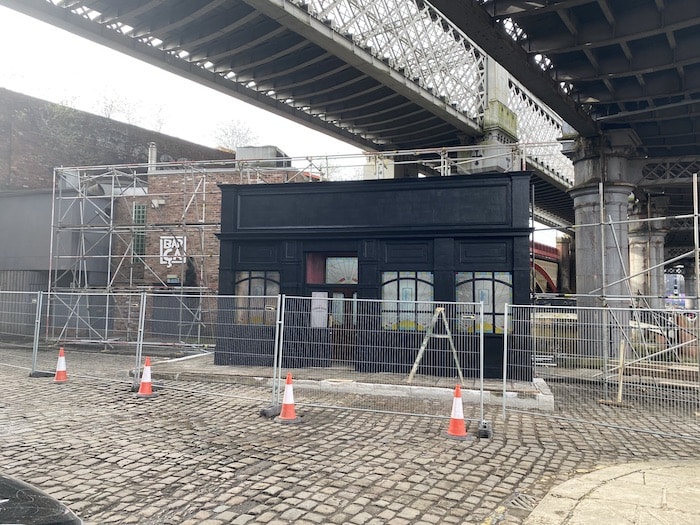 Dean Sinacola says anyone who has marvelled at the stunning production design and interiors that appear in the series will appreciate the levels of detail required to make the leap from the page to three dimensions.

“We were all only too aware just how important it was that we work hand in glove with the production team to make their experience as straightforward as it could be,” says Dean.

“We were delighted that our work on Series 5 had proven successful enough to merit this welcome return visit.”

Bobby Cochrane says it was a pleasure to facilitate filming applications from the iconic BBC drama, and they worked closely with the location manager and their team from late 2020.

“The requests for Castlefield were some of the most ambitious and complex we have facilitated to date but I am proud that we helped make the director’s vision a reality,” he says.

“I am excited to see how this stunning area of the city will look in this series and It has been wonderful to see the location in the first trailer.”