2020 has been a difficult year for the events and hospitality industry, and nightclubs are no exception.

42’s is a much loved  Manchester club, bringing alternative music fans together through its Bootle Street doors since 1990.

However, it’s currently at risk of closing its doors – and turning off its speakers – forever.

Now, the Bury-based beer brand Beerhunter has teamed up with legendary British graphic designer and band manager, Brian Cannon, to help this local venue in jeopardy. 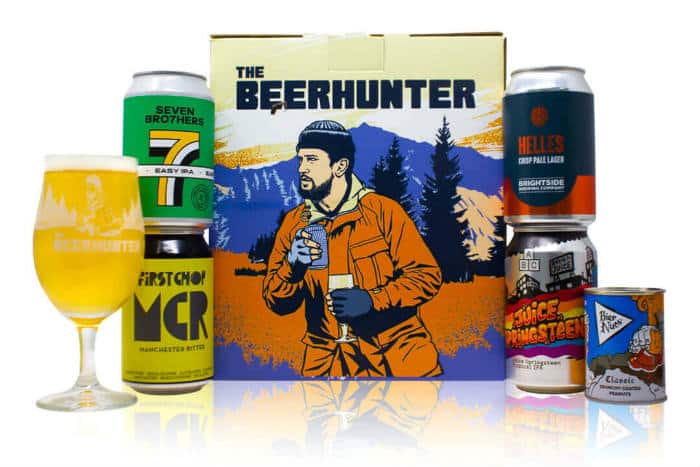 To support the popular nightspot, they’ve created a limited edition Manchester craft beer set, with the box and glass designed by Brian, who  is closely associated with Oasis and produced the artwork for the band’s first three albums and singles including Definitely Maybe, (What’s The Story) Morning Glory? and Be Here Now.

The special Manchester case features an illustrated Beerhunter schooner glass and four punchy cans from a range of the city’s brewers.

“42’s is close to our hearts, so we approached Brian Cannon,” says Beerhunter’s Ryan Smith.

“We asked him to build a collection with a bespoke design that appeals to music lovers while encapsulating Beerhunter from an artist’s perspective. 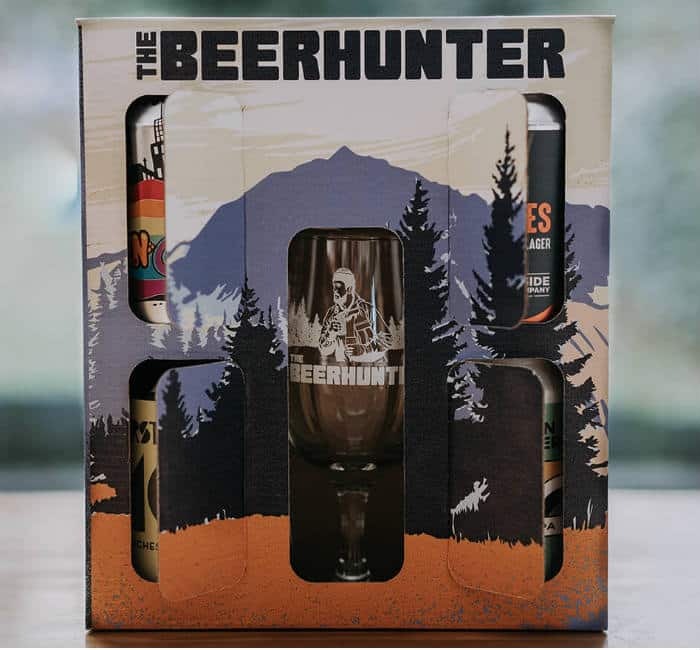 “Cannon is an icon in the music industry; he’s crafted memorable album covers for several Greater Manchester bands, like Oasis and The Verve.

“As a Bury-based business, we wanted to use his experience to help us back a great cause.”

The special Manchester case is part of the new Brian Cannon collection for Beerhunter.

“I took the inspiration for the box designs from an iconic still from the movie The Deer Hunter, featuring Robert De Niro,” says Brian.

“I replaced the hunting rifle with a can of beer and a glass, as I thought there were obvious demographic crossovers.”

The limited edition Manchester craft beer set costs £28.95, with £4.20 from each set sold going directly to 42’s. You can buy it online from Beerhunter here.