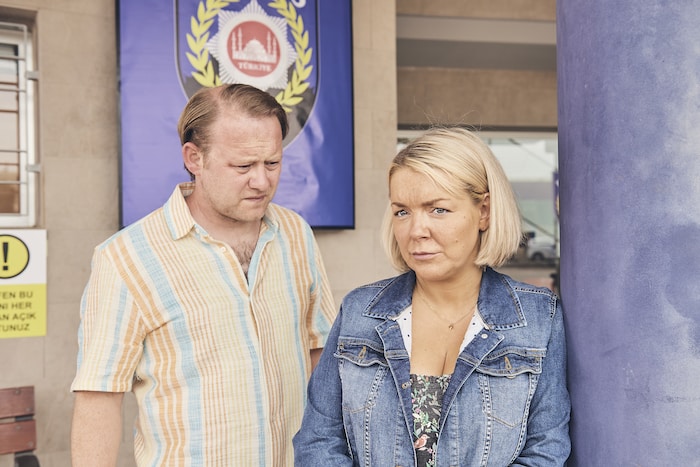 Sheridan, star of television dramas, Cilla, Mrs Biggs, The C Word, The Moorside and Four Lives, is joined by Louis Ashbourne Serkis, best known for his role in the 2019 fantasy adventure film The Kid Who Would Be King.

Together they play mother and son, Kathy and 16-year-old Noah. 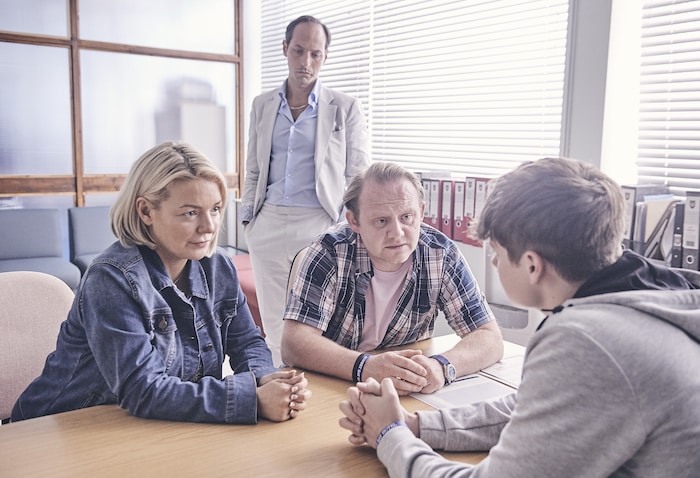 With themes of parental love, guilt, grievances, and the issues around consent for teenagers, No Return is produced by Manchester based executive producer, Nicola Shindler.

The contemporary and emotional story depicts an unassuming family who are caught up in a living nightmare whilst on holiday in Turkey.

And while it has been filmed predominantly in Spain, writer Danny has revealed that the hotel and prison sets featured in the new drama were built here in Manchester. 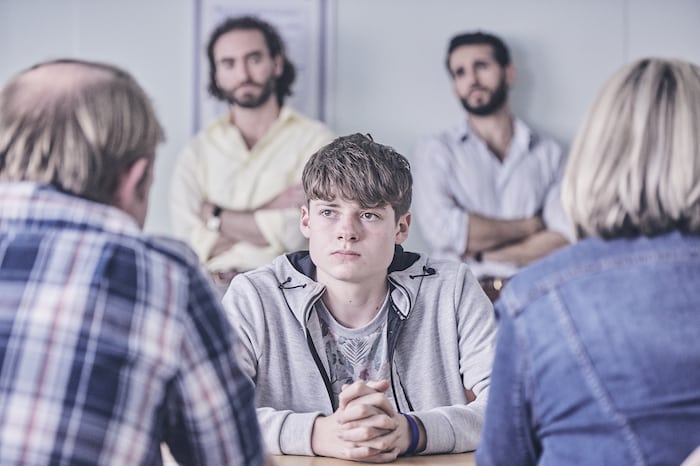 “It would have been too complicated to shoot in Turkey, including the problems of the pandemic,” said Danny.

“The area of Spain we have chosen looks like Turkey anyway. All you need to do is change the signage.

“Including an exterior prison location near Malaga. With hotel and prison sets built in Manchester. It looks amazing.” 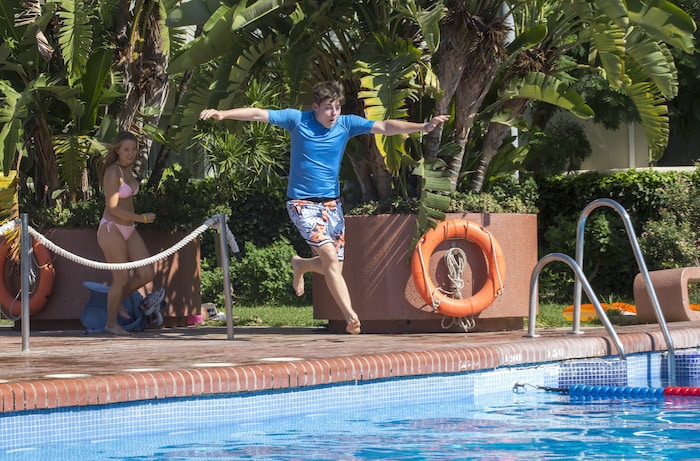 Looking forward to an idyllic all-inclusive luxury break in Turkey to enjoy the sun and sea with extended family members, Kathy and Martin (Michael Jibson), their son Noah and younger daughter Jessica (Lily Sutcliffe) are blissfully unaware of the horrific ordeal about to unfold.

Their holiday is a chance to unwind and for Kathy and Martin to spend some much needed time together.

Until unsuspecting Noah accepts a seemingly innocent invitation to a beach party from a fellow holidaymaker, Rosie (Jodie Campbell), who is staying at the same hotel. 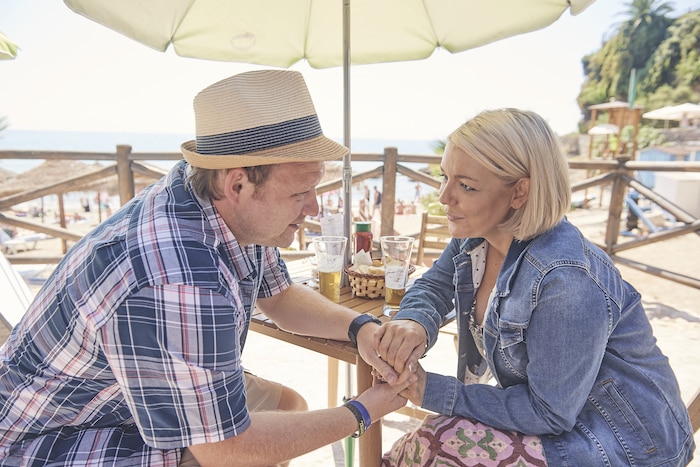 Suddenly Kathy and Martin’s world spectacularly falls apart when they are left desperately fighting for their son’s freedom against extremely challenging circumstances.

An arrest, an expensive and alien legal system, looming media coverage and resistance from fellow holidaymakers to come to their aid leaves the distraught parents fighting for Noah’s freedom when ironically he should be at school sitting his latest exams. 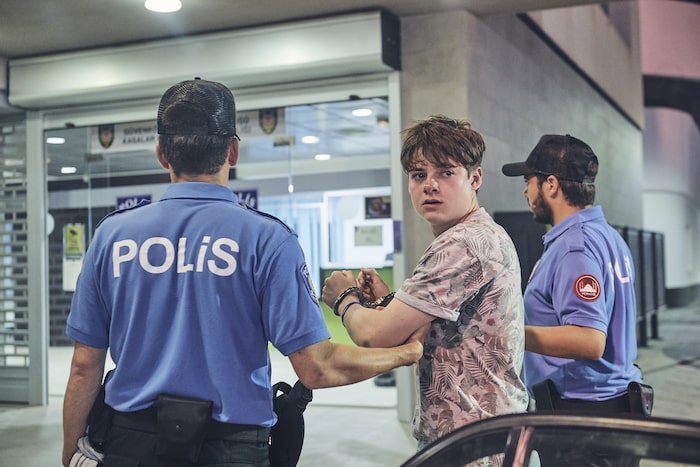 The idea “originated from a friend of mine who had been tangentially involved in something of a similar nature where a relative of theirs had been caught up in a foreign legal system,” said Danny.

“He told me about the details of this event on a walk we were on one day. I just listened to it as a story that had happened to somebody.

“The story obviously stayed with me and percolated because quite a long time later I suddenly thought, ‘I’ve got two sons, we go on package holidays from time to time, this strikes me as a really good idea for a drama.’

“That you could go on a holiday with your kids and an accusation could be levelled at your child and they could get caught up in a system you don’t understand and is incredibly difficult to get out of.” 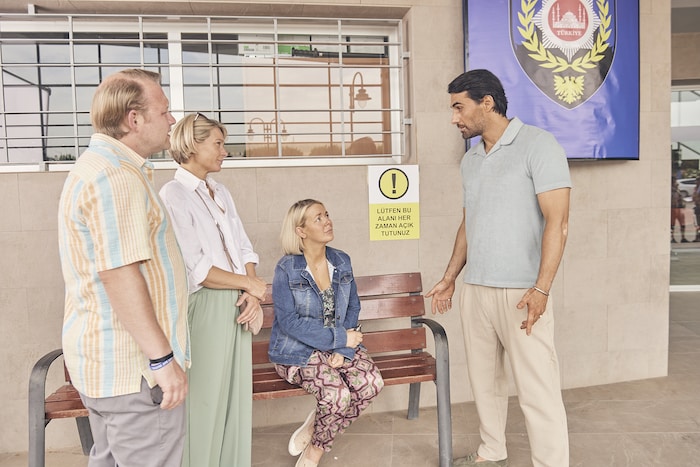 Danny says he was was “totally thrilled” to have Sheridan Smith playing Kathy.

“I’ve worked with Sheridan once before on one episode of Accused and genuinely wanted to work with her again.”

And the feeling was mutual.

“I was thrilled because I love Nicola Shindler and Red Production but had never done anything with them,” said Sheridan.

“They got in touch and said they had this script and they wanted me on board. 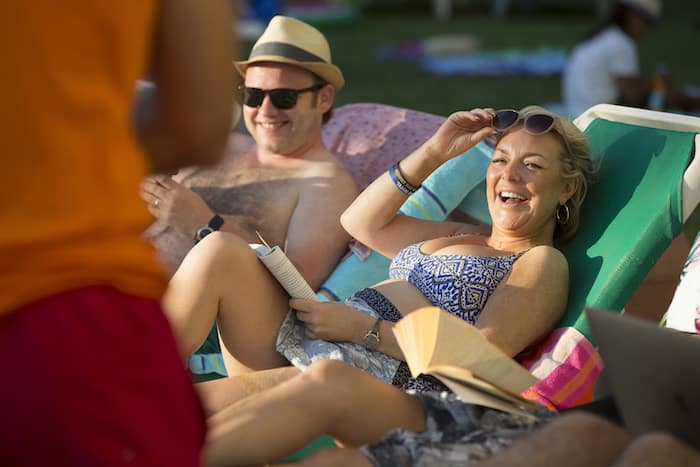 “I’m also a big fan of the writer Danny Brocklehurst. It was one of those scripts you read and can’t put down.

“I hope people will relate to this family who go on holiday to Turkey. I love watching things that transport the audience to a different place.

“But this ends up as the holiday from hell. I think many parents will say, ‘Thank God I’m not in their shoes.’” 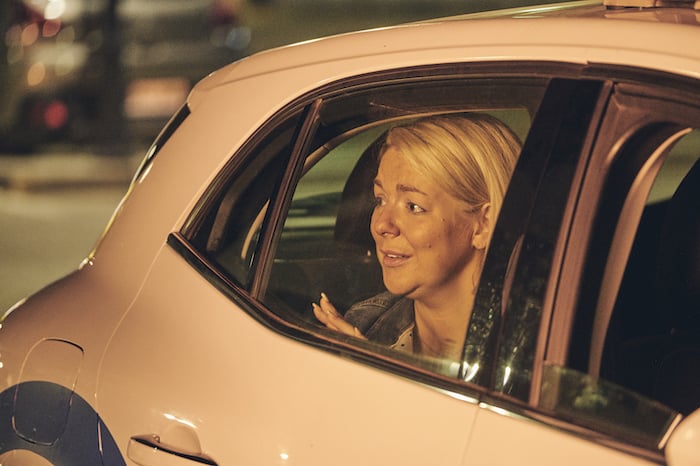 What was it like for Danny working once again with Manchester producer Nicola Shindler?

“Nicola is my longest running working relationship of 21 years,” he says.

“We know each other so well. I trust her completely. We have a shorthand and have similar sensibilities.

“She is very, very good on script and keeping things rooted and truthful.

“I don’t work exclusively with Nicola but I do come back time and time again.”

No Return starts Monday 7th February on ITV at 9pm.