It’s 20 years since Nicola Shindler founded the Manchester-based production company, RED. The aim from the outset was to work with the best in the industry to make compelling and thought-provoking television.

In two decades they’ve produced the likes of Clocking Off, Last Tango in Halifax, Happy Valley, Scott & Bailey, Ordinary Lives, Trust Me and Safe. But it all began with Queer as Folk.

The seminal series written by Russell T. Davies and starring Game of Thrones’ Aidan Gillen and Charlie Hunnam in his breakout role explored the lives and loves of a group of gay men living in Manchester.

“I loved the story and I’m totally story-driven, and I actually think it’s the most beautiful story about unrequited love and friendship. The characters just happen to be gay,” says Nicola, 50. 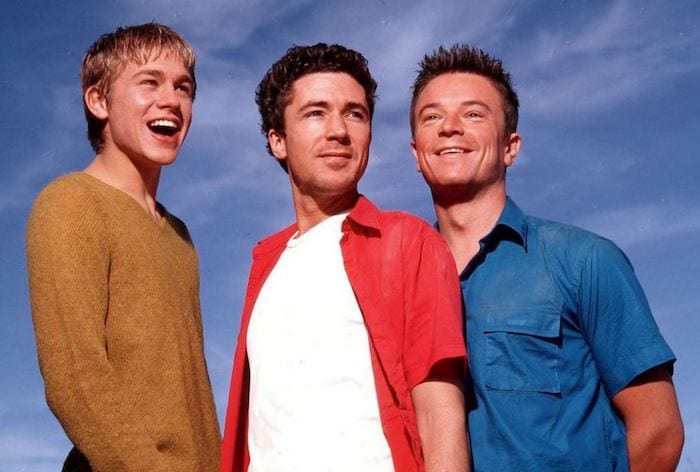 There hadn’t been anything like it on TV before, and Nicola admits she was shocked by the reaction when it aired in 1999.

“I was very young and naïve about people’s reaction. I mean some of the response we got to Queer as Folk was vitriolic. It was very unpleasant, and we had to deal with that in different ways. There were threats and all sorts of issues, and actually Queer as Folk 2 dealt with the backlash of what happened when Queer as Folk came out.”

RED also produced Butterfly, the three-part drama currently airing on ITV starring Anna Friel and Emmett J. Scanlan as the parents of a transgender child. There has been some debate about the storyline, but the response is nothing like it was 20 years ago.

“As a country we’ve become more tolerant and open to people’s differences,” notes Nicola. “I’m really pleased we’ve had quite a few letters and articles from kids going through this that say to see themselves reflected back on screen is invaluable and will make a big difference to their lives.

“That’s what we had from young kids with Queer as Folk. You have all the controversy and the blah, blah, blah, but underneath there are some people who are sat in their bedroom watching, going, ‘Oh that’s me’ and that’s great.”

Nicola’s delighted with the both the audience reaction to Butterfly and the reviews, “which are reflecting the nature and the quality of the drama”.

“I would never presume to know how people are going to react. We’ve had dramas where there have been backlashes and equally where there has been huge critical acclaim,” says Nicola.

“You never know how people are going to respond. All I’ve got to do is make sure we’ve done our research, asked the right people and then communicated what we’re trying to do. I can’t anticipate other people’s responses.”

And as she realised early in her career, you can’t please everyone all of the time.

“I think there are some people who are always going to find elements of dramas that tackle contemporary issues hard because obviously we’re not representing everyone’s views,” says Nicola.

“We’ve just got to tell a story that we believe in, that we tell responsibly. It does not represent everyone out there. If I was trying to teach a message, then it wouldn’t be a great TV drama.”

Nicola was born in Rochdale to a teacher and solicitor and attended Bury Grammar School before studying history at the University of Cambridge.

“I didn’t know how you work behind-the-scenes in television but I was always fascinated by stories,” she says.

“Growing up, I’d always read a lot and watched literally everything on television. I was obsessed by television. I didn’t know I could work in it, but I realised that what fascinates me is storytelling and writers and how to get stories on the screen.”

“Everyone has an opinion and a response to stories so in a way it’s just a very natural thing. What I have is the confidence to say my opinion out loud and the ability to work with writers to bring the best out of them,” she says.

Nicola worked as a producer on Our Friends in the North and Hillsborough before setting up her own company in 1998 and naming it RED in honour of her beloved Manchester United.  “I’m kind of thinking of changing it right now,” she quips. 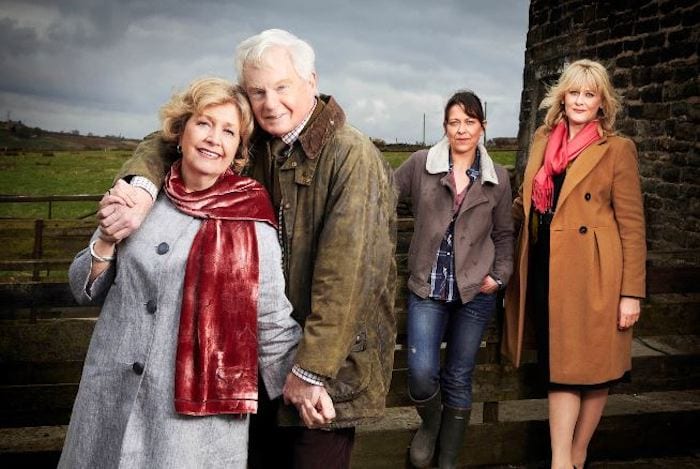 As a mum-of-three, Nicola, who’s married to the writer Matt Greenhalgh, admits it’s been challenging at times, particularly with the constant to-ing and fro-ing between Manchester and the capital.

“It’s been harder in that I had to travel to London all the time and that’s really hard work, especially with a family, because people don’t travel up here, but I think you can make anything work really.”

It was imperative RED was based in the north.

“That was totally important for me because I wanted to live here and I also I think it helped with our voice and helped keep us distinct. There are very few production companies outside London so to have that as a distinction is really useful,” says Nicola.

“Manchester’s filming friendly, which is brilliant. It’s hard to film in the south east because it’s so expensive, and there’s a lot of really good local talent. I think MediaCity’s made a difference and will slowly make more of a difference.”

Reflecting on the last 20 years, Nicola won’t name which of her projects have been her favourite. “They’re my children so I’m not allowed to say which ones I like best,” she laughs.

Nicola’s always placed great emphasis on telling women’s stories, long before it became the topic of conversation it is today.

“We’ve always put women at the centre of our dramas because they’re very interesting and RED is predominantly female, so it always feels very natural,” says Nicola, who’s noticed a shift across the industry in recent years.

“I’ve absolutely seen much more openness from broadcasters, and much more of a desire to put women at the centre of stories, which is really exciting. I think that change was happening before #MeToo. It’s happened as diversity’s become more of a talking point, it’s been happening slowly.”

Nicola was recently appointed CEO of Studiocanal’s UK office but remains the head of RED and is already busy working on two new projects with Russell T. Davies, The Boys for Channel 4 and the Manchester-set Years and Years for BBC One.

“It’s great to work with him and he’s just the best in the world. Actually, I shouldn’t say that because other writers will hate it, but I absolutely love working with him,” says Nicola.

“More good drama. That’s all I ever want to do.” 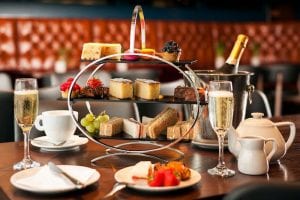 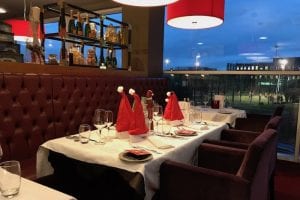 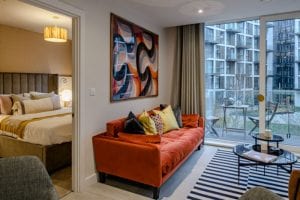