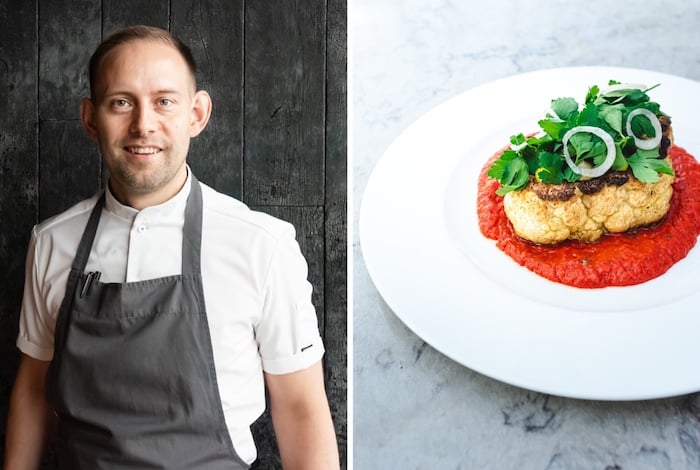 With a career that spans over 24 years, Daniel Scott has been announced as the new executive chef at 20 Stories.

The menu will launch next month featuring dishes that have been influenced by Daniel’s experience and travels. 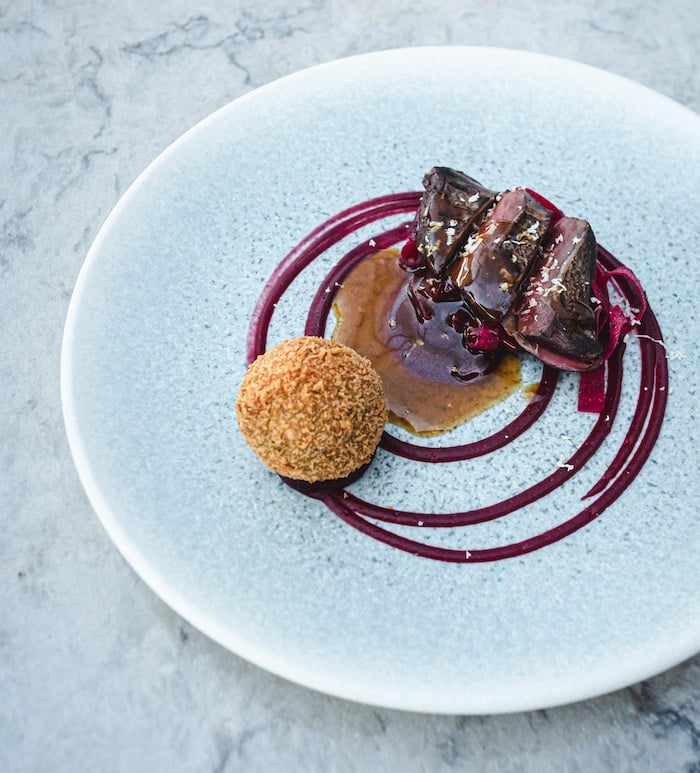 Daniel began his career in Chester, where he took on the role of pastry chef de partie at Brasserie 10-16 and continued to work his way up at the venue for seven years finally leaving as sous chef, to take over the restaurant’s sister venue, The Hawarden Brasserie, as head chef.

Daniel then worked for Michael Caines at his fine dining restaurant at the Chester Abode, and following this, he was snapped up by Tornado Tower in Doha where he worked as part of the management team establishing and launching the food and beverage department for Qatar Luxury Group and overseeing the opening of four restaurants: Quisine by Guy Savoy, The Anvil Rooms, La Varenne and Montie’s.

He was asked by Tom Kerridge to open The Stock Exchange Hotel and The Bull & Bear restaurant in November 2019 with the hotel opening to national and international acclaim, both within the industry and the press.

Following the launch, Daniel then joined the team at Mana, Manchester’s only Michelin starred restaurant, working closely with chef owner Simon Martin to continue pushing the standards of excellence in the restaurant.

“I am really looking forward to launching the new menu at 20 Stories,” said Daniel.

“The restaurant has become a firm favourite in Manchester and I’m excited to bring a new flavour to its clientele.

“To be able to produce my food in such stunning surroundings is something I am excited about alongside delivering high quality meals with seasonal, bold flavours in the beautiful restaurant setting.

“I really enjoy travelling and exploring other countries which has massively influenced the flavours I use in my food and allows me to be incredibly creative in everything I produce.

“I have always been passionate about cooking and Manchester, which is developing a really exciting food scene at pace unlike any other city in the UK is the perfect place for me to continue building my career.”