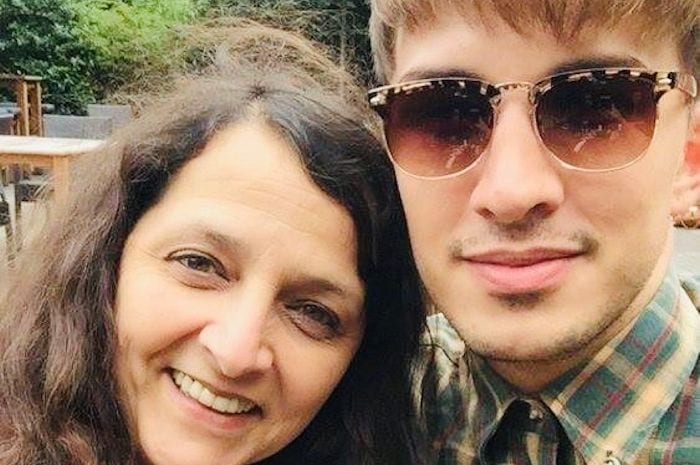 The law, dubbed Martyn’s Law will now require all local authorities and venues to have preventative action plans against terror bombings.

Martyn Hett was one of the 22 people killed in the tragic events at the Manchester Arena in 2017.

His mother, Figen Murray has tirelessly campaigned for the measures to be introduced.

Earlier this week Prime Minister Rishi Sunak confirmed that ‘draft legislation’ is due in the early spring.

Rishi Sunak said in a statement:

“The way the city of Manchester came together as a community in the wake of the cowardly Manchester Arena attack, and the amazing work of campaigners like Figen Murray who have dedicated their lives to making us safer and promoting kindness and tolerance, is an inspiration to us all.

“I am committed to working with Figen to improve security measures at public venues and spaces and to delivering this vital legislation to honour Martyn’s memory and all of those affected by terrorism.”

The Government say the  legislation will ensure parties are prepared, ready to respond and know what to do in the event of an attack.

And it’s not just gig venues.

Anywhere that hosts entertainment and leisure, retail, food and drink, museums and galleries, sports grounds, public areas of local and central Government buildings (e.g., town halls), visitor attractions, temporary events, Places of Worship, health, and education will all have to sign up to plans. 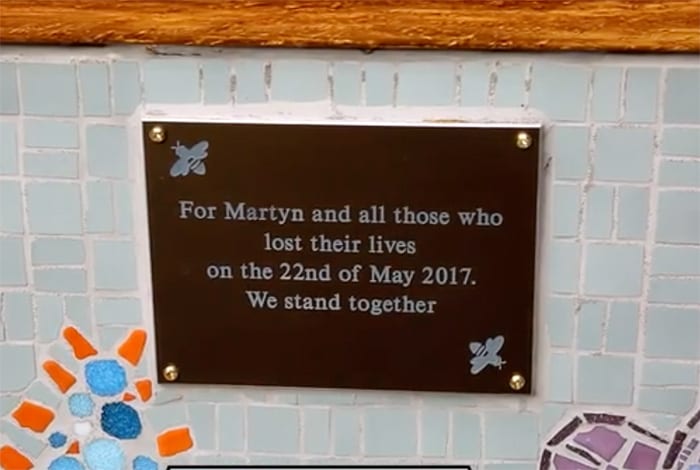 “Martyn’s Law isn’t going to stop terrorism, but common-sense security, and making sure venues are doing all they can to keep people safe, could mean fewer suffer what myself and the families of Manchester have had to endure.

“I welcome the Government’s commitment to including smaller venues and working quickly on this legislation. It is vital we now take the necessary steps to protect ourselves and others wherever possible and I hope other countries learn from this ground-breaking legislation.”

The plans have been developed following public consultation and extensive engagement across industry, charities, local authorities, security experts and with survivors.

70% of the thousands who responded to the consultation agreed that those responsible for publicly accessible locations should take measures to protect the public from potential attacks.

The measures will be different across each venue, but smaller venues will have to include things like training, information sharing and completion of a preparedness plan to embed practices, such as locking doors to delay attackers progress or knowledge on lifesaving treatments that can be administered by staff whilst awaiting emergency services.

For bigger venues, for those with more than 800 capacity, stricter plans will be in place.

They will have to undertake a risk assessment to inform the development and implementation of a thorough security plan.

In addition to this,  measures could include developing a vigilance and security culture, implementation of physical measures like CCTV or new systems and processes to enable better consideration of security.

The Government are planning to set up an inspectorate, established to seek to educate, advise, and ensure compliance with the new rules

Where necessary, the inspectorate will use a range of sanctions to ensure that breaches are effectively dealt with.

You can read the government’s Martyn’s Law factsheet by clicking here.