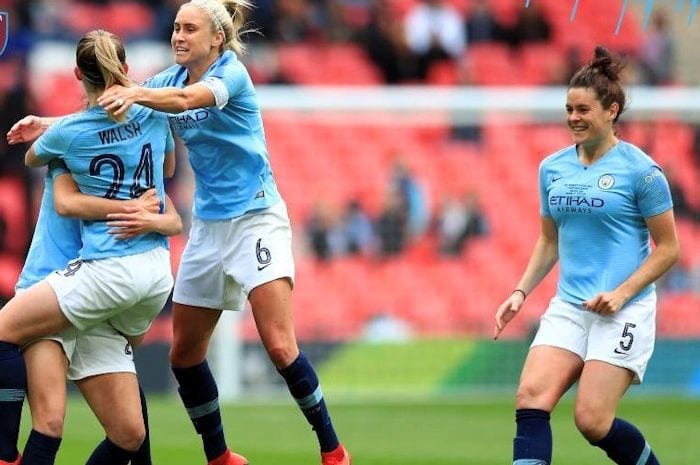 History will be made at the Etihad Stadium in September when the first ever FA Women’s Super League Manchester derby is played at the home of the Premier League Champions.

The clash is certain to shatter the attendance record for an women’s game in the UK, coming in the wake of the huge following generated by England’s Lionesses in reaching the semi-final of the FIFA Women’s World Cup in France earlier this month. 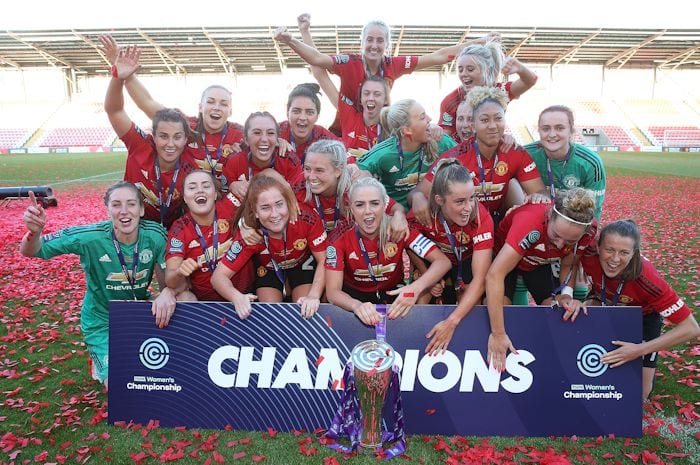 The fourth place finish earned the Lionesses – whose 23-strong squad included eight City players and one from United – qualification for next summer’s Olympic Games in Tokyo. Since then, defender Abbie McManus has switched from City to United.

This will be the second time City’s women’s team have played at the Etihad Stadium. In May 2014, City beat Everton 1-0 with a dramatic last-minute winner in the group stages of the Continental Cup en route to lifting the team’s first major trophy, but that match only drew a crowd of 1,462.

The match is seen as a pointer towards the future of the women’s game. Kelly Simmons, the Football Association’s director of the professional game, wants to build on the momentum created by the World Cup.

“Our job now is to make sure we capitalise on the momentum from the Women’s World Cup and build audiences and build attendances,” she told the BBC

“I think one of the things the World Cup has done has made our players household names, and now people can follow them back at their clubs.

“We know there’s a massive potential audience of fans coming across from the men’s game and the men’s clubs. We’re seeing very much this ‘one club ethos’.

“There’s a massive chance for the game to pull those across this season with the Women’s Super League and get more people coming to games and watching games on television.

“The stand-alone games in the men’s stadiums, we’ve already seen when we’ve done that before a big uplift in numbers coming to the games.”

Tickets for the highly anticipated fixture, which kicks off at 3pm, are £7 for adults and free for children, guaranteeing a huge gate for a women’s football match.

“Having the Manchester derby as our home opener was the perfect opportunity to play a game at the Etihad Stadium and welcome our seven Manchester City Lionesses home.”

Steph Houghton, Manchester City and England Lionesses captain, added: “We are all very excited to play our first home game of the season at the Etihad Stadium and, better yet, in a Manchester derby.

“Big games like this are the ones you want to be in as a player and every one of us Manchester City players is looking forward to getting on that pitch and giving you all a performance to be proud of.”

City’s women finished second behind Arsenal in the Women’s Super League (WSL) last season and won both the FA Cup and League Cup. But Casey Stoney’s newly promoted United side will provide stern opposition, judging by their domination of the Championship in their inaugural year.

The Reds finished nine points clear at the top of their league last season, winning 18 of their 20 matches. United clocked up an astonishing goal difference of plus-91, scoring five or more in 12 games.

Tickets and Seasoncards for Manchester City’s women’s team are on sale now. For more information and to get yours now, click here. Exclusive hospitality packages will also be available over the phone.