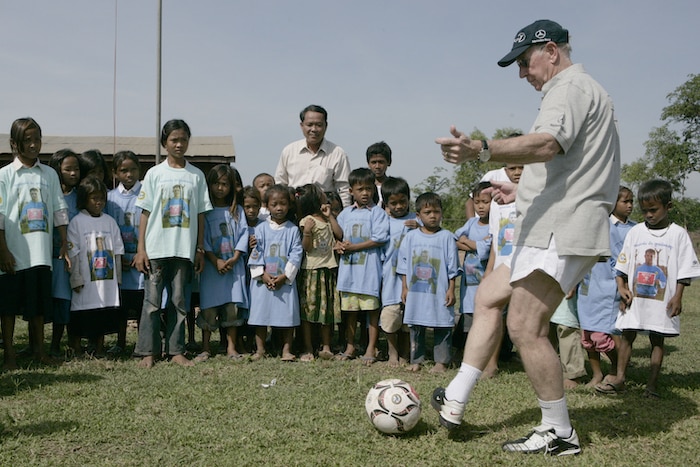 During the pandemic, the Manchester United Foundation committed over £1m to communities in Greater Manchester and across the world.

The funds were largely generated through the Treble Reunion match in 2019 and as a result we were able to support families and young people, including the donations of funds to partner schools, working with the club to donate meals to the NHS, and support for food banks.

The donation went towards funding a safe environment for children to receive mine risk education, and to be able to play safely without the fear of being injured or killed by landmines or unexploded munitions that continue to threaten the lives of communities in Cambodia. 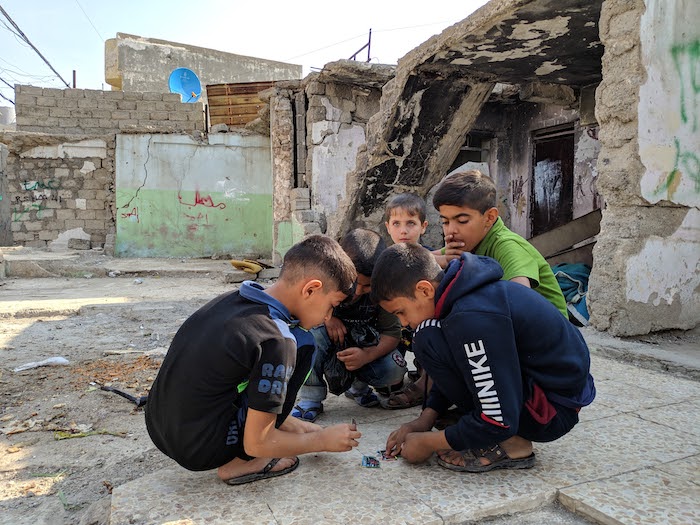 The site, which began construction in May 2021 in the Bavel district, serves some of the poorest communities in Cambodia and is central to some of the most heavily mined areas of the country as Sir Bobby experienced when he last visited and played football with the children.

The development of the school and play centre will provide a risk-free environment to all those living in the surrounding rural communities and aims to educate local people on areas of nutrition, water, sanitation and hygiene, as well a safe area for children to play.

The school, along with local community groups, will work together to support and take ownership of the project. 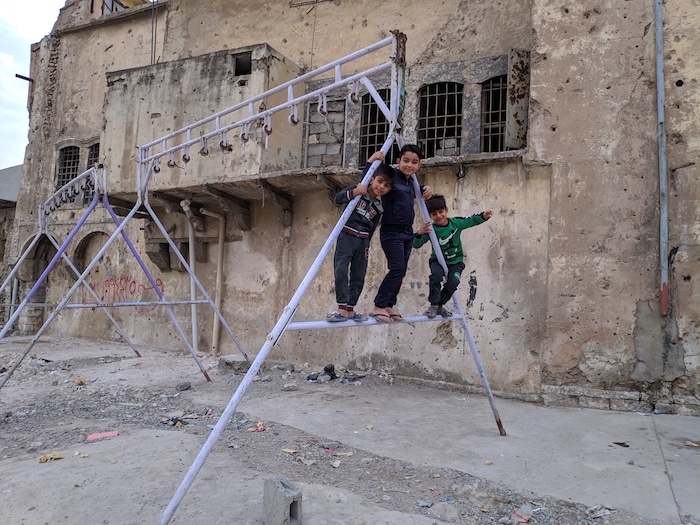 The donation comes after a long-standing partnership between The Sir Bobby Charlton Foundation and Manchester United Football Club.

“We are delighted to have been able to contribute to this amazing initiative,” said John Shiels MBE, chief executive officer of Manchester United Foundation. 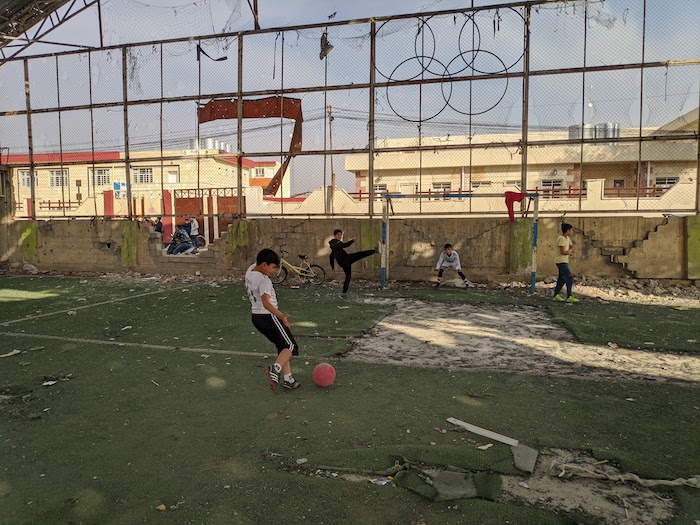 “We’re very much looking forward to working with The Sir Bobby Charlton Foundation to ensure that the project is delivered and developed so that as many young people in Cambodia can benefit from it.

“At some stage, we plan to take participants from our programmes in Manchester to help train coaches out in Cambodia, which is something we’re really excited about.”

In celebration of the upcoming 10-year anniversary of The Sir Bobby Charlton Foundation and Sir Bobby’s 84th birthday, his charity is raising funds for a new ‘Safe Play’ centre in Iraq.

The war-torn area of Mosul has been left with thousands of improvised explosive devices placed around the city, greatly impacting the safety of vulnerable children.

Lou McGrath OBE, chief executive officer of The Sir Bobby Charlton Foundation, reiterated the importance of centres like these for vulnerable children.

“’Safe Play’ is a unique project that gives direct support to ordinary families living with the threat to their children,” he said. 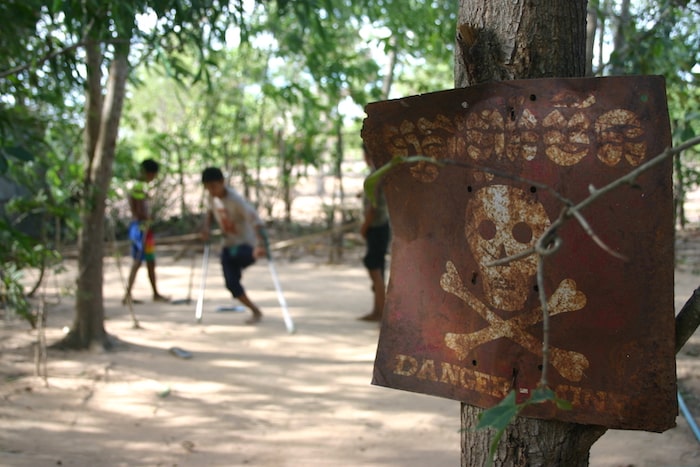 “The people of Mosul have been left with thousands of improvised explosive devices hidden strategically around their city, threatening the lives of vulnerable children looking for somewhere to play.

“The Safe Play area will allow those children to play freely and take away the worry and concern of parents in that community.”

To follow the progress of ‘Safe Play’, Cambodia and donate to support the lives of those living in Mosul, text CONFLICT to 70007 to donate £3 or donate via thesbcfoundation.org.